If you are a site owner or a professional that works on search engine optimization (SEO), your success needs to keep an eye on Google updates; closely monitor Google Webmasters and, of course, making the most of Google Webmasters tools.

Search engines like Google are always looking for ways to improve or add features to their sites and algorithms. Essentially, this process opens new possibilities for enhancing your website’s performance in Google searches. However, if the updates come with things such as a Google bug, they can cause severe problems to your website’s ranking and overall performance. 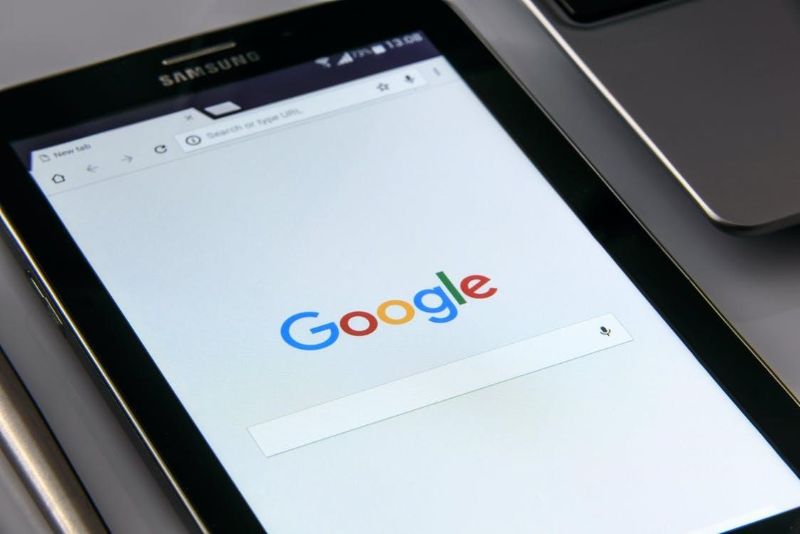 There is no better example of this than a recent incident where, as part of Google algorithm updates, one bugged update caused several websites to be dropped from Google Index.

What Is Google Index?

Before we start covering the de-indexing bug, it is relatively essential that you first comprehend what indexing is. For Google to keep up with the thousands of pages that are created daily, it needs an automatic process that will add all new websites to its search results. It is called indexing.

Through this process, Google manages to always present you with relevant content on whatever subject you are searching in its engine. SEO professionals use the Google Search Console to retrieve information with regards to websites’ performance, with the ultimate goal of improving said websites’ ranking.

This information ranges from click numbers to the ranking of the link in Google searches, and such allows businesses to use this data to increase their visibility through the algorithm. The Google Search Console (GSC) is the only platform for interested parties to get this information directly from the web company, making it essential for keeping your site relevant. Being such a crucial aspect of how Google search and the Google search engine works, it’s not hard to see how an indexing bug may cause serious problems – and that’s what happened. 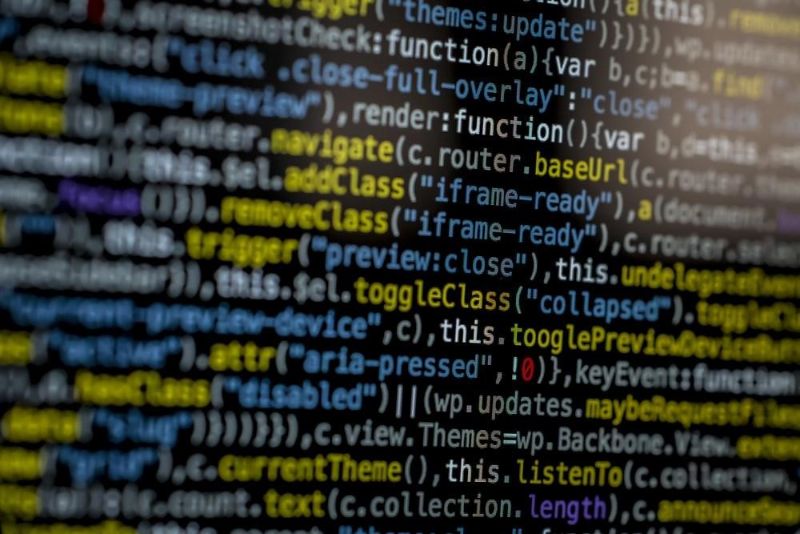 In August 2019, a bug caused a large portion of websites and pages to be suddenly dropped out of Google Index. In other words, Google’s search engine became unable to update itself with more current links, causing new pages to simply not appear at the top of search results.

As a side effect, these sites were unavailable for Google to accurately collect data on, leaving website owners and SEO professionals with no information to work with, and without an appropriate Google bug report that would explain the issue at hand.

To further aggravate this situation, it did not take too long for the ranking of these URLs to suffer a massive drop as they were not being added to Google search. To properly understand this issue, imagine that you tried googling “casino ohne einzahlung,” and the website containing this term doesn’t pop up in search results.

You try to find the correct link for it, but the page was then recently updated, and all search results you see are from last week. It is what has happened to hundreds of sites around the world.

Now, if you were the owner of an affected website when you accessed your Search Console, you would notice that the URLs of those pages were either missing or yielding no results.

According to Moz data, 4% of all domains on the index were affected by this bug. Despite Google claiming that the issue had been fixed that same night, that was far from the truth. These 4% were not equally affected, either, with some having only a small amount of their pages de-indexed, while others had it happen to their entire site.

There were also several reports stating that even those websites that appeared as indexed were not actually being added to Google Searches. 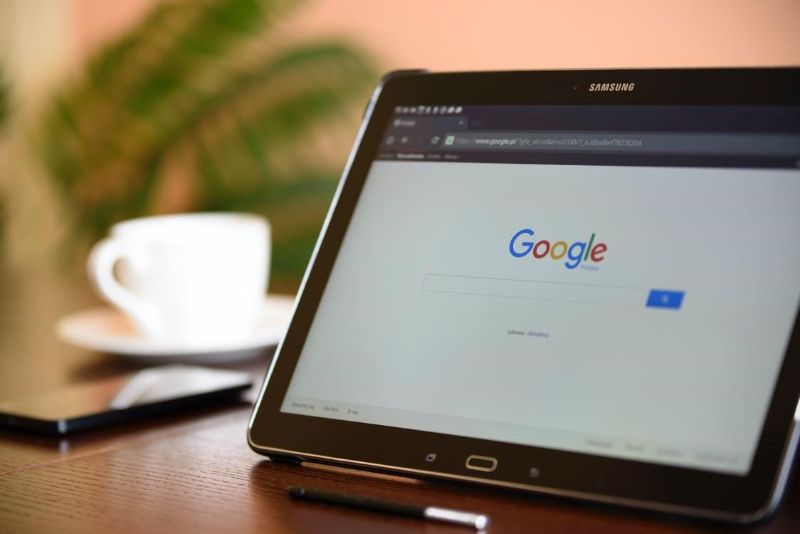 As soon as they began experiencing these problems, website owners took to social media to report their issues to Google. Through the company’s Twitter account, Google began to explain what was causing the issue and provided reports on its status.

Soon, the issue was reported as fixed, but there were still problems stemming from it, which would even need to be addressed before declaring it officially solved.

The company further explained how the URL inspection tool in the Google Console was to blame for the bug, as it was the one messing with the index links. Meanwhile, SEO professionals were advised to report whenever they experienced such problems to provide Google with useful information. It would take six whole days before Google managed to wipe out any errors caused by the bug, with massive damage to the ranking of many sites around the world.

The Google de-indexing bug story has all the makings of a cautionary tale on how an internal error from a search engine can undermine thousands of businesses.

When such situations arise, the first thing you can do is understand that solving this problem yourself is neither possible nor your responsibility.

What you can do is remain as informed as possible and work with Google to solve the situation at hand, and patiently wait for the matter to resolve.

Were you affected by the de-indexing bug? If so, please share your experience in the comments, as you may have valuable information that could help readers, should a similar crisis ever happen again. 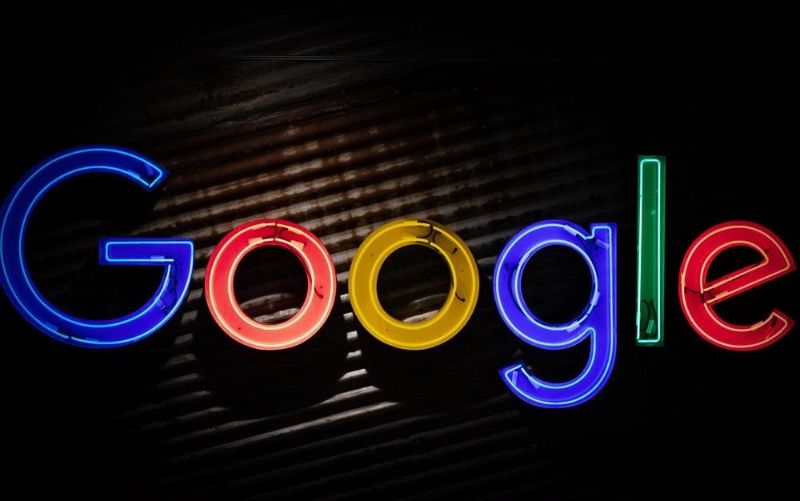 Thomas Glare is an SEO and AdWords specialist living and working in San Francisco, California. He has ten years of experience in the digital sphere and is the lead manager of Google accounts of significant clients in the tech and finance industries. 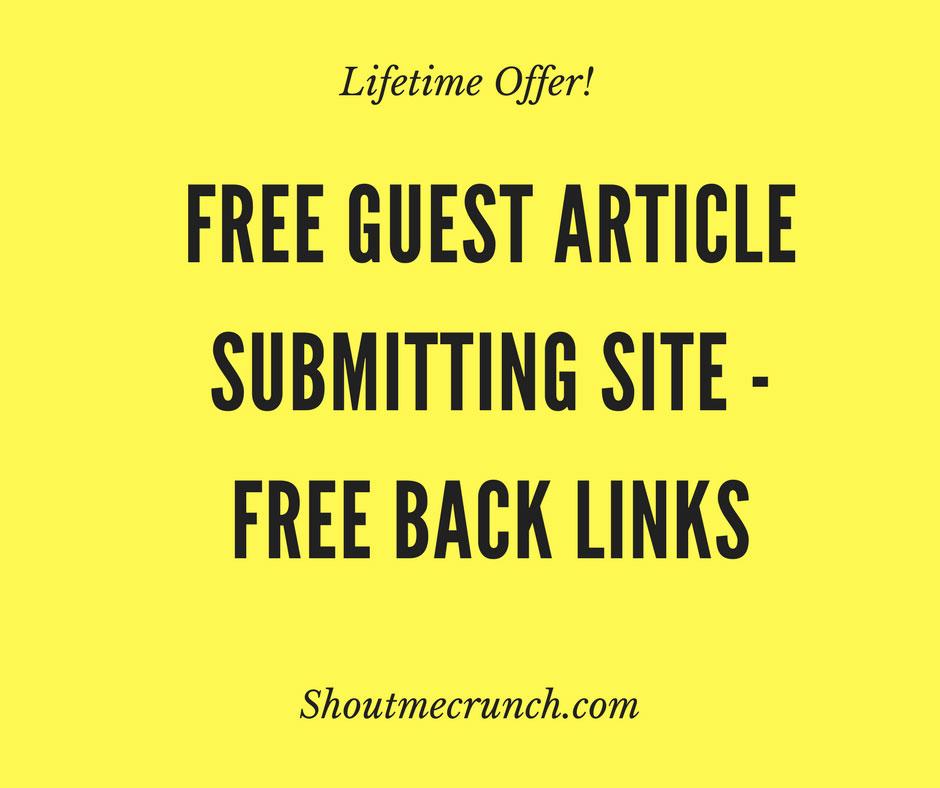 URL Shorten is very handy for Link Share. Long URL or where link/permalink is not English character you should use URL Shortener. But if you…