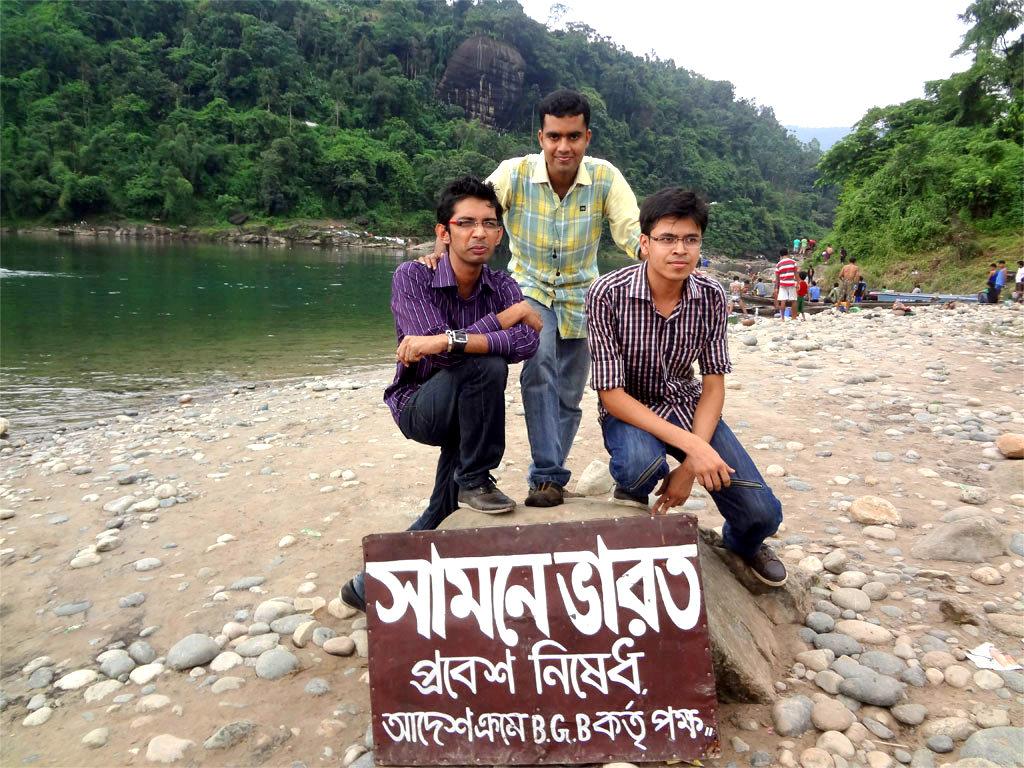 Tourism is not a mere hobby or pastime nowadays. Rather it has flourished and is known as an industry worldwide. Bangladesh is not an exception in this respect, but this industry is not a successful one or a good contributor to our national economy. Every country of the World has some attractive sights and sounds to draw overseas visitors, and thus she can earn a lot of foreign currency. Thus it has become a profitable source of income in many developing and even in developed countries.

The tourism industry produces a lot for the economy of Nepal, India, Maldives, etc. neighboring, countries of Bangladesh. This has the lion’s share at the GDP of Nepal and Maldives. The little country, Maldives is known to the whole world only for its tourism industry.

USA Traveling Tips for Families in the Country

Problems of tourism in Bangladesh

Despite having huge potentials or sources, Bangladesh could not rise as an attractive tourist center for world tourists. Even she has failed to intensify the enthusiasm among the local tourists. The country has some major problems in this regard. Those are as follows:

Prospects of tourism in Bangladesh: Though not rich in this industry, Bangladesh has significant and rich resources for this industry. She has got huge possibilities to flourish in the industry. She possesses a lot of attractive spots or places or centers to reform and represent. If those are maintained, reconstructed and utilized in a proper way to get the visitors worldwide through the propaganda and advertisements, the tourism industry could be the highest incoming source for the national economy. The modifiable and presentable attractive spots and packages are as follows:

Top 5 Place of Rajasthan You Must Visit

Suggested measures: Having a lot of problems, we have a brighter future in tourism. If the problems can be tackled with efficiency & fore-sightedness, Bangladesh will be the heaven of all types of local and foreign tourists. According to UNDP, the contribution of tourism to the world economy is growing up day by day. This industry has the main role to drive the economy of many developing countries of the world. Bangladesh has to take the following initiatives to flourish in this industry in the near future.

Today’s world is a competitive one. Every kind of talents and treasures must have to be utilized properly to materialize the path of prosperity and success of a developing nation like ours. We have the resources to build up an image of tourist heaven. Why not we take the options to climb the ladder of development and be an emerging nation? We should do this, and so we must proceed regarding our tourism industry right at this moment when no ‘Aladin’s lamp‘ is at our hand for progress. 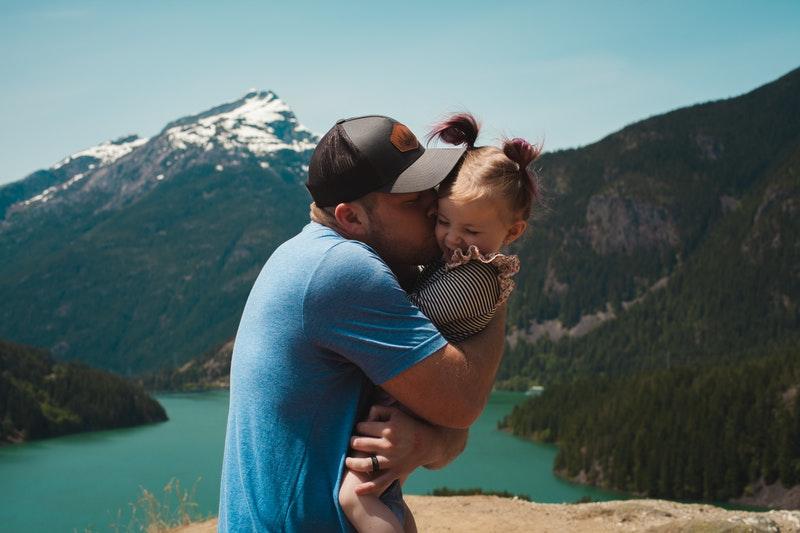 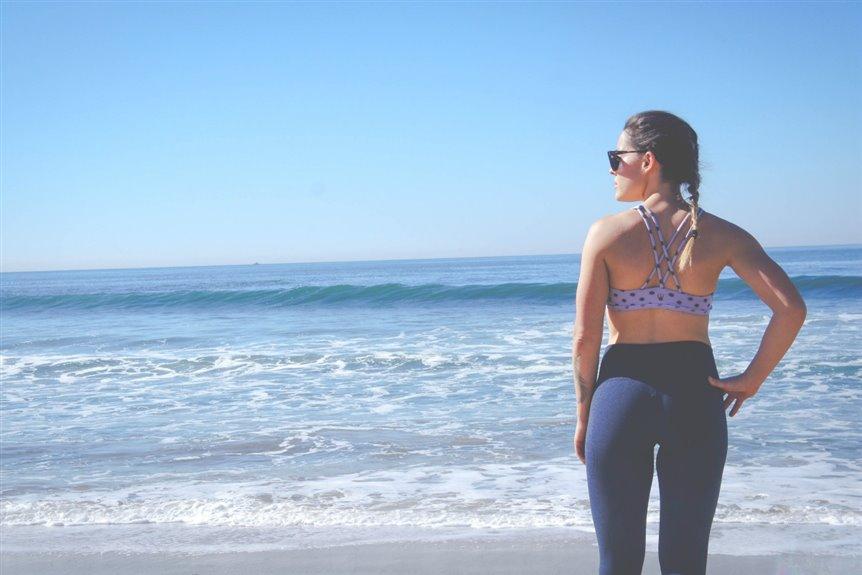 Workout Travel Pack Fitness Junkies Take With Them On Vacation 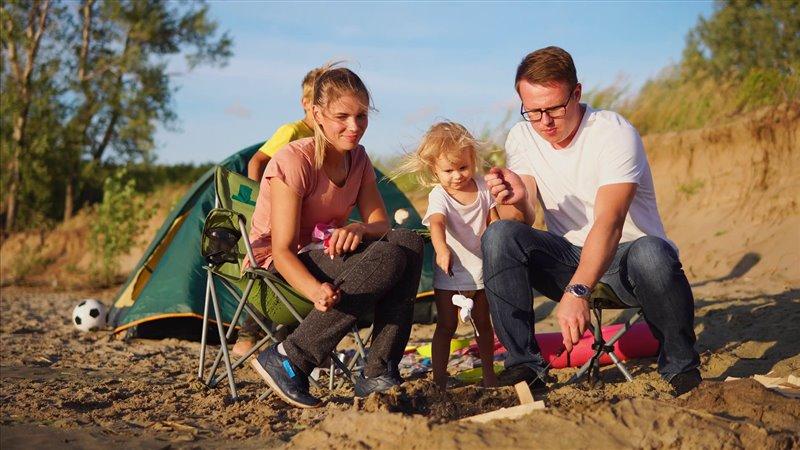 A Final Checklist When You Are Travelling With Kids

One thought on “The Tourism Industry in Bangladesh: Problems and Prospects”