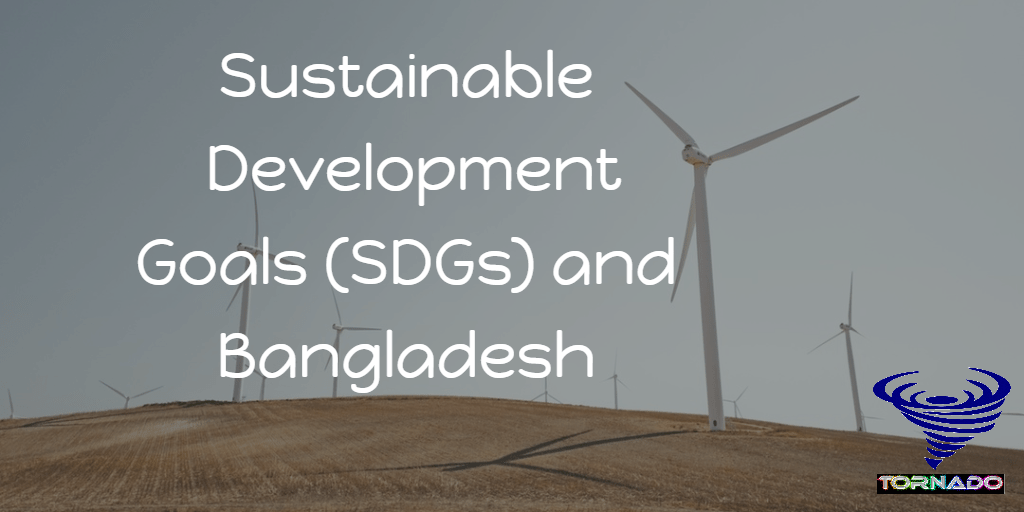 Introduction: The Sustainable Development Goals (SDGs) are a new universal set of goals, targets, and indications that will be expected to be used by UN member states to frame their agenda and political policies over the next 15 years. The countdown has begun to September’s summit on the Sustainable Development Goals with National governments now discussing the 17 goals that could transform the world by 2030. It is a unique tool designed primarily for negotiators, technical support teams and other actors engaged in defining a universal, integrated and transformational set of global goals and targets for sustainable development and the political declaration on the post-2015 development agenda. 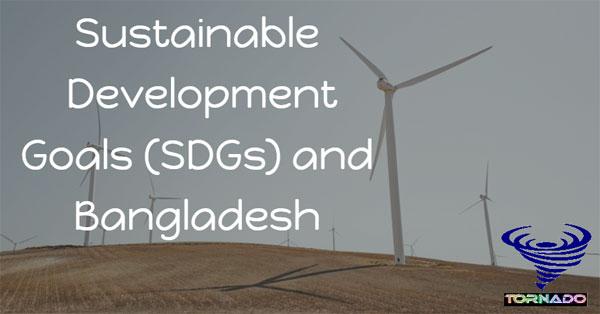 1. End poverty in all its forms everywhere.
2. End hunger, achieve food security and improved nutrition and promote sustainable agriculture.
3. Ensure healthy lives and promote Well-being for all at all ages.
4. Ensure inclusive and equitable quality education and promote lifelong learning opportunities for all.
5. Achieve gender equality and empower all women and girls.
6. Ensure availability and sustainable management of water and sanitation for all.
7. Secure access to affordable, reliable, lasting and modern energy for all.
8. Promote sustainable economic growth, full and productive employment and decent work for all.
9. Build a resilient infrastructure, promote inclusive and sustainable industrialization and foster innovation.
10. Reduce inequality within and among countries.
11. Make cities and human settlements Safe and Sustainable.
12. Ensure Sustainable consumption and production patterns.
13. Take urgent action to combat climate change and its impacts.
14. Conserve and sustainably use the Oceans, Seas and marine resources for Sustainable development.
15. Protect, restore and promote sustainable use of terrestrial ecosystems, sustainably manage forests, combat desertification, and halt and reverse land degradation and halt biodiversity loss.
16. Promote peaceful and inclusive societies for sustainable development, provide access to justice for all and build effective, accountable and inclusive institutions at all levels.
17. Strengthen the means of implementation and revitalize the global partnership for sustainable development.

Background: The current international development agenda is centered on the Millennium Development Goals (MDGs) that were officially established following the Millennium Summit of the United Nations (UN) in 2000. The target date for the achievement of the MDGs is at the end of 2015. Discussion on the post-2015 framework for international development began well in advance. The formal debate concerning the SDGs first occurred at the 2012 United Nations Conference in Rio de Janeiro.

How will the goals be funded: That’s the trillion-dollar question. Rough calculations from the inter-governmental committee of experts on sustainable development financing have put the cost of providing a Social Safety Net to eradicate extreme poverty at about $66 billion a year while annual investments in improving infrastructure (water, agriculture, transport, power) could be up to a total of $ 7 trillion globally.
In its last year report, the committee said that public finance and aid would be central to Support the implementation of the SDGs. A major conference on financing for SDGs will be held in Addis Ababa, Ethiopia, where it is hoped that concrete funding will be agreed.

The SDGs Framework: The proposed Sustainable Development Goals offer significant improvements to the Millennium Development Goals (MDGs). The SDGs framework addresses major systemic barriers to sustainable development such as inequality, unsustainable consumption patterns, weak institutional capacity and environmental degradation that the MDGs neglected. The SDGs framework would benefit from an overall narrative articulation how the goals will lead to broader outcomes for people and the planet. The current SDGs framework does not identify the wide range of social groups that will need to be mobilized to deliver on the goals as agents of change alongside governments.

The SDGs Targets: Out of 169 targets, 49 (29%) are considered well developed, 91 goals (54%) could be strengthened by being more specific, and 29 (17%) require significant work.
The success of the SDGs is partly dependent on aligning targets and goals with existing international agreements and processes.

Many of the targets may also contribute to several goals, and some goals and targets may conflict. Action to meet one target could have unintended consequences on others if they are pursued separately. Research suggests that most goal areas are interlinked, that many targets might contribute to several goals and that there are important trade-offs among several targets and objectives. By tackling objectives in an integrated way, the desired results can be achieved for many targets.

When will the new goals come into force: The United Nations Summit for the adoption of the post-2015 Development Agenda will be held from September 25-27, 2015 in New York. SDGs will become applicable from January 2016. The expected deadline for the SDGs is 2030.

SDGs and Bangladesh
Bangladesh is a star performer about the MDGs. According to the Millennium Development Goals: Bangladesh Progress Report 2012, Bangladesh has already met or is on track to reach a significant number of key targets under different MDGs by the end of 2015.

Conclusion: As the MDGs deadline approaches, around 1 billion people still live on less than $1.25 a day, and more than 800 million inhabitants do not have enough food to eat. Women are still fighting hard for their right, and millions of women still die during childbirth. It will be possible to tackle the above situation if the SDGs are met. So, every country should work towards achieving the SDGs.