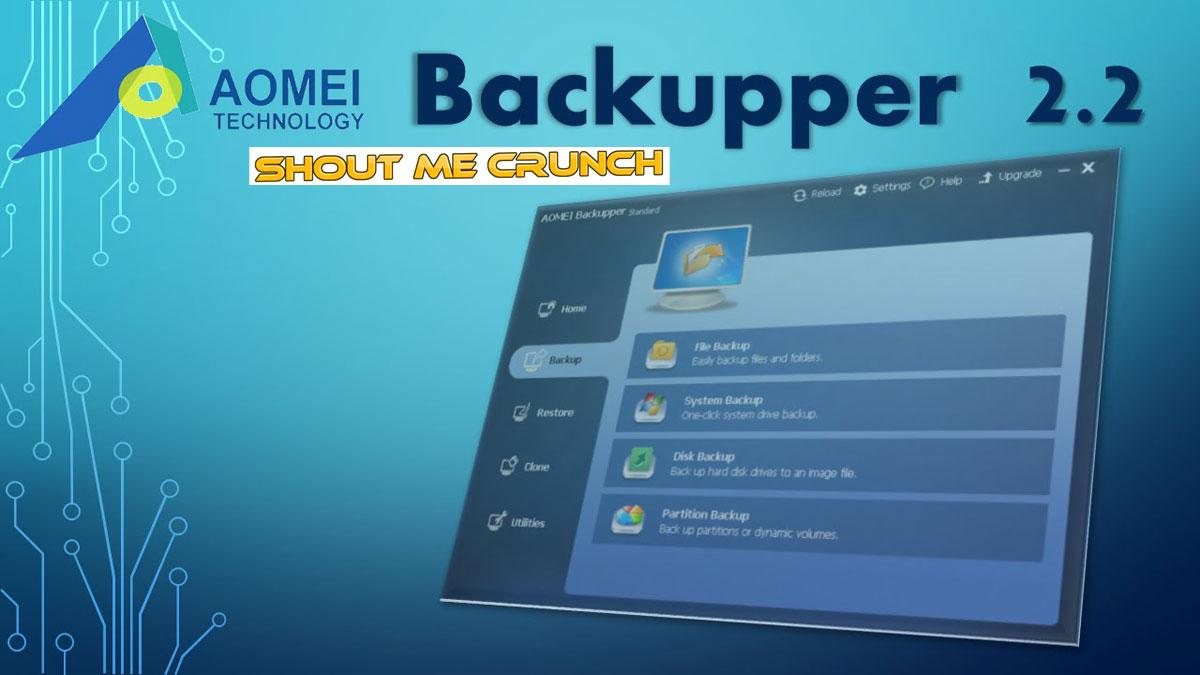 Have you ever suffered a lot from data loss or worried about this will happen to you in the future? AOMEI Backupper is the best backup software that can help you backup your system, disks, and files in advance, and once accidents happen, restore them all back immediately. AOMEI Backupper Standard is an all-in-one backup, system image, recovery, and clone software which is free, the easiest and faster for users, even you aren’t an IT expert. AOMEI Backupper supports all Windows versions such as Windows 7/8/10/8.1/XP/Vista. Now AOMEI Backupper 4.0.6 has released!