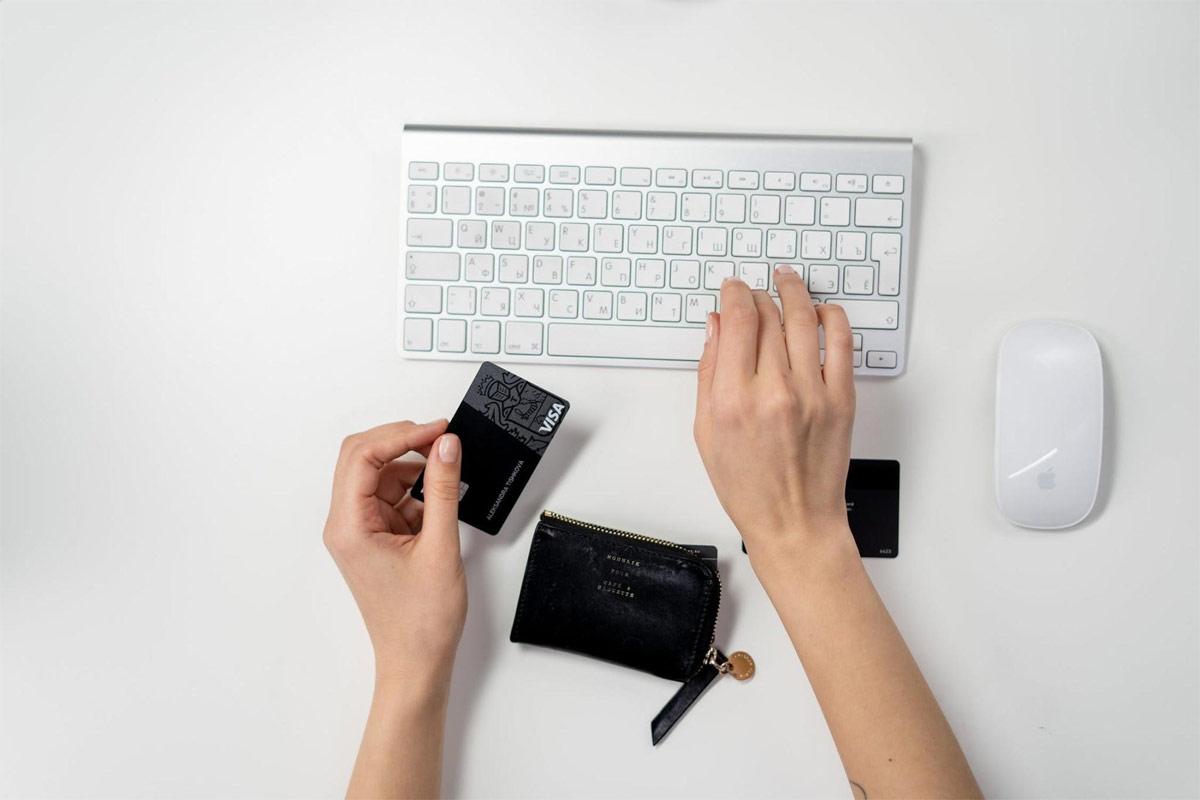 In the banking industry, digital transformation is happening on full throttle, and it has many advantages as well as risks. From the users’ perspective, mobile banking is perhaps the best innovation to grace the banking sector in recent years.

In 2018, users downloaded mobile apps more than 205 billion times. Data from many quarters indicate that 57% of digital media time is usually spent on mobile devices. Most people depend on apps for online banking, instant messaging, and other purposes. Juniper Research discovered that the number of people who use mobile apps is now approaching the two billion mark, which is approximately 40% of the global adult population.

This data means that online banking is the way to go, and while banks embark on the app development journey, security is the most essential aspect they should focus on.

What happens when client data is compromised?

If client data is compromised, the consequences for a bank may be dire, such as:

We shall analyze several security flaws that every bank should endeavor to avoid in their banking apps.

Android and iOS each has its special security features such as permission systems or TouchID, and not using them is a huge mistake. Each platform offers the user guidelines to use for the creation of secure apps. Using these guidelines helps to thwart cyber threats. The risk is that users’ data might be corrupted via the improper use of the mobile platform. It is best to implement the best security practices for that particular platform. The documentation can be found in the respective platform, whether iOS or Android.

All app use data and therefore needs data storage as well. For sensitive data, the storage solutions used, mainly internal, have to be very secure to avoid data leaks. If the data storage system is not foolproof, confidential data can fall into the hands of the wrong people. The data can be used for illegal purposes, such as siphoning money from customers’ accounts. Banks need to use secure algorithms and ensure they save data on internal storage that have secure encryption.

External data sources such as Bluetooth devices, NFC, and servers communicate with mobile apps. This is vital as the application’s core functionality depends on this communication. If there are no adequate protective parameters, data leaks are likely to occur.

There are techniques and tools used for accessing a device’s communication traffic, and a breach may lead to identity theft and fraud. To this effect, all communication needs to be encrypted via SSL and other security tools such as downloading a VPN for encryption.

Wi-Fi security should be top-notch, which prevents hackers from intercepting your data in transit. A VPN (Virtual Private Network) works wonders in creating a secure tunnel between devices and the internet. The VPN hides your location and masks your IP address.

Banking apps have various authentication techniques such as PINs, fingerprint scanning, strong passwords, and user ID. A strong and secure authentication allows a user to manage the app. Without befitting security measures, malware can easily bypass authentication, which results in sensitive data breaches. Local authentication is more susceptible to breaches, and if possible, apps need to have server-side authentication. A user’s passwords should never be stored by an app.

Cryptography utilizes algorithms to change raw data into secure packages. Encrypted data has to be decrypted, which takes a lot of time and effort, which is too much for any hacker. If a hacker steals encrypted data, it is useless to them. Some algorithms may be easier to decode than others are, and such algorithms should be avoided.

Weak encryption exposes the users’ data and can be used by potential hackers. Using tested and tried standards and algorithms are the best security measure, and users should be advised not to store data on mobile devices, making sure the data can only be accessed via a server, which also means that Wi-Fi security should be the best to prevent hackers from accessing the data.

There is a subtle difference between authentication and authorization. Authentication is a method that detects individuals and allows the app to know who has logged in. Authorization determines which part of an app a particular user can access, depending on their position, such as an administrator or end-user.

Using well-planned authorization, you can ensure each user only receives data they have access to. Insecure authorization allows any user to access data restricted to them. An attacker can easily exploit this weakness to gain access to sensitive data. Banks

Measuring code quality includes test coverage, pattern usage, proper layering, consistent coding style, etc. It should concern you if your code falls short in any of these sectors. Poor coding makes it extremely difficult to maintain an app for an extended period, as any change worked into the code, such as new features introduces vulnerabilities. A hacker can utilize code analysis tools to steal data.

Some parts of an app’s binary code can be changed and copies made. This can give an attacker a chance to execute malicious scripts or tamper with API calls. Attackers typically distribute malicious versions of apps via phishing attachments to the email. A hacker can steal data or intercept communications and gain access to parts of an application such as stored data.

All mobile code can be tampered with. Mobile code runs within a mobile platform that is usually not under the code creator’s control. Each mobile app needs to be able to detect whether its code has been altered, by subtraction or addition, based on its compilation’s integrity. If the app cannot detect any alterations, malicious code can embed itself in the app and copy data and cause untold damage.

A breach in data security, no matter how slight, has the power to destroy a bank’s reputation and cause it significant losses in lawsuits. To mitigate such disasters, we need to take preventative measures. The more security measures you choose, the more secure your app will be.

Banking apps have the potential to make hackers millions of dollars, so remember they do not rest until they can find flaws in your app. Ensure your developers are skilled and can build an app that has minimal flaws and bugs. A reliable app should have proper coding, which ensures that it can hold its weight when new features are added. Avoiding the above security flaws will leave you with an app that is strong and secure.