Just about everywhere you look these days, you’ll see solar panels being installed in and around properties at an astounding rate. Some of that is due to rising concern over the environmental impact of conventional electricity generation, and some come down to simple economics. Despite their rising popularity, however, solar power systems remain some of the least-understood technology around.

For example, many people don’t realize that there’s a whole lot more to solar electricity than the well-known panels that they see dotting today’s landscape. On the contrary, solar electricity generation involves a variety of components, all working together to provide power to our electronic devices and appliances. One of the most important among them, of course, is a power inverter.

They’re the component that turns the DC power collected by solar panels into the AC power our homes need to function. Today, there are a variety of solar power inverter options on the market, and we’re here to discuss one specific kind: micro inverters. Here are seven advantages of micro-inverters you should know about.

There are several advantages of micro inverters, but the most important among them is the fact that they ensure maximum power generation from your solar system at all times. Since each micro inverter controls a single panel, it can adjust to conditions such as shade or debris without affecting the rest of the system. That means each panel will contribute the most energy possible to the overall power output of the installation.

With conventional string inverters, solar panels that comprise a system has to be installed in similar conditions to achieve maximum power output. That requirement often means that panels can only be installed in a single location, with a single inclination, and in the same direction. With microinverters, a system can have panels in different places to take advantage of solar exposure at different times of day, allowing for more stable power generation at all times.

Since a system that uses microinverters has an individual unit installed per-panel, they make it possible for system owners to monitor the performance of each part of their system at all times. That makes it possible to detect things like faulty panels, adverse environmental conditions, and other efficiency-robbing situations that could decrease the system’s output.

While the upfront costs associated with micro-inverters are often higher than comparable string inverters, the additional power a microinverter system generates will more than offset those costs over the life of the system. Best of all, they do it by providing more power per-panel, so it’s a tangible benefit that is worth the cost.

In a conventional solar power system that uses string inverters or central inverters, all available panels are chained together in series. That means the failure of a single panel or the main inverter itself will cause the whole system to stop working. With microinverters, a single failure won’t cripple the system. Instead, the remaining panels will operate as usual until repairs can be made.

In a typical string inverter system, all available solar panels share a single cable run from the installation site to the main inverter. That one cable will carry the entire DC voltage created by all of the panels – making for a hazardous addition to a roofline. With microinverters, each panel’s output is converted to AC right on the spot, making for lower voltage cable runs into the structure.

When using microinverters, the complexity of a solar system increases, as does the chance that a component may fail. To account for this, most microinverters come with warranties of up to 25 years, which is more than double the coverage that comes with comparable string inverters. That means users of micro inverters won’t face mounting maintenance costs over the life of their system and don’t have to worry if a component fails until long after its’ service life is through.

A solar system that makes use of microinverters generally makes for a more flexible, efficient, and useful electricity supply option. Microinverters make it possible to construct location-specific systems that take advantage of every scrap of available space, without sacrificing performance. If you want to learn more, head over to gemenergy.com.au/solar-panels-townsville/ and let the experts there help you to design a micro inverter-based solar system that will meet your power needs now and for years to come. 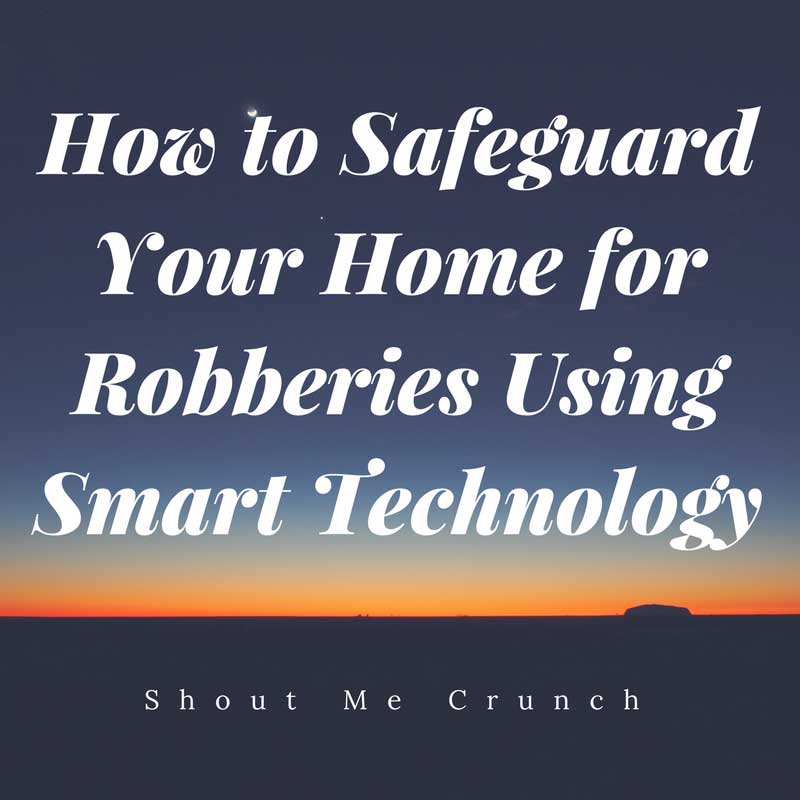 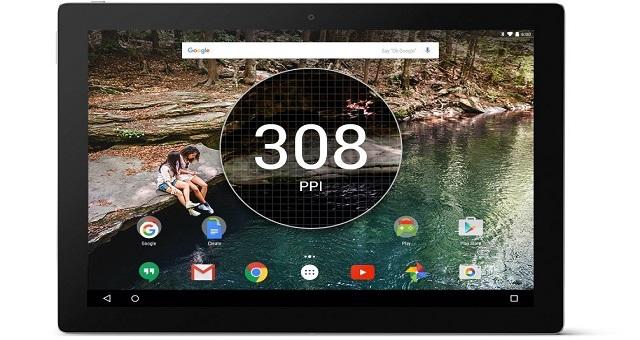 1 thought on “7 Advantages of Micro Inverter”