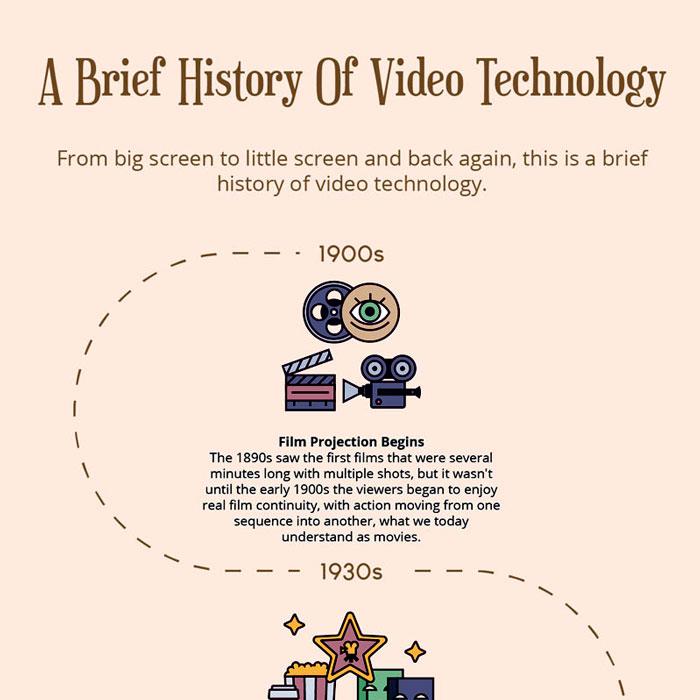 It’s hard to imagine that people at one time treated films as an occasion to get dressed up and enjoy a night out at the theatre. At the advent of the film and television industry, a film consisted of nothing more than two or three minutes of black and white frames without music or sound. And yet, viewers were utterly enthralled by this brand new invention and would talk about the most recent showing for days afterwards.

A Brief History of Video Technology

By the early 1900s, the film had developed to include sequenced shots, although by today’s standards these films would be far from impressive. Film projections were considered a luxury to view and the mere thought of one day possessing your own television set was incomprehensible – instead, people showed up at the local theatres in droves to enjoy special screenings featuring the stars of the time.

Surprisingly, it only took a few years for the trend of watching movies to catch on. By the 1930s, more than half of the US population was attending weekly movie showings, and the first home television sets were produced shortly after. By the 1960s, black and white television sets were a common sight in most households and were quickly replaced with the exciting development of the new colour televisions that started appearing on the market. Video technology was developing at an unprecedented rate and viewers were excited to own their very own television sets.

It was in the 1990s that television sets began invading our personal space – they even popped up in our bedrooms as people fell in love with the idea of watching movies while sitting in bed.  These televisions were mostly big and bulky colour screens that took up too much space, although we silently sacrificed our precious closet space for the luxury of having our TV so close.

From TV to Smart TV

Isn’t it amazing how the times have changed since? Today, it’s difficult to find a middle-income household with an old television set from before the 1990s and nearly impossible to track down vintage colourless television sets or old film projectors that are still in working conditions. We don’t even like televisions that don’t boast unique features such as LCDs and flat screens.

We’ve resorted to tablets and cellular phones with television and online streaming capabilities to take our video technology with us everywhere we go. Clumsy colour sets have been traded in for sleek curved designs that can be mounted to a wall in the living room or bathroom, the kitchen and of course, the bedroom – welcome back, closet space!

Take a look at the informative infographic from Userful below. It provides an excellent overview of the history of video technology as we progressed from public big screen showings to small household sets, bigger colour sets and eventually flat screens. As we witness the increased popularity of ever-growing screen sizes, it’s important to reflect on the history of video technology and consider what the future holds: will our television trends revert to massive screens, only this time in our own homes? Tell us what you think in the comments below!

Why Use FileMaker To Build Your Custom Business Solution 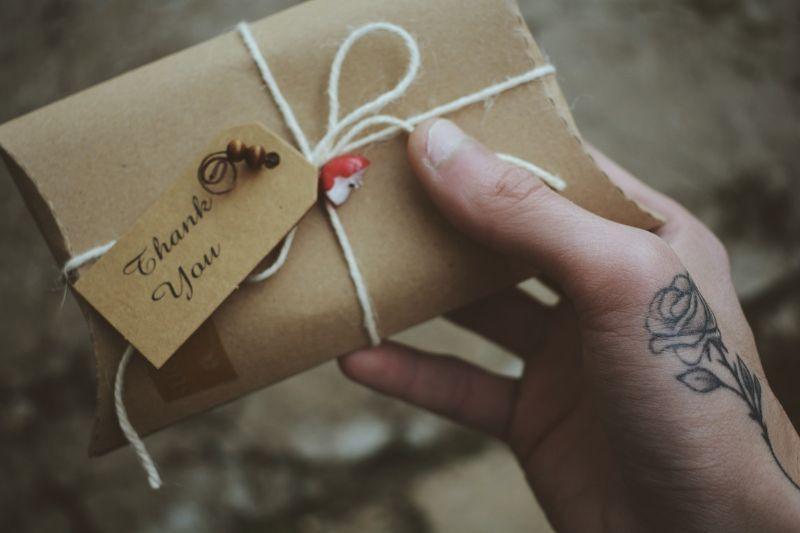 How To Redeem A Steam Gift Card Or Wallet Codes 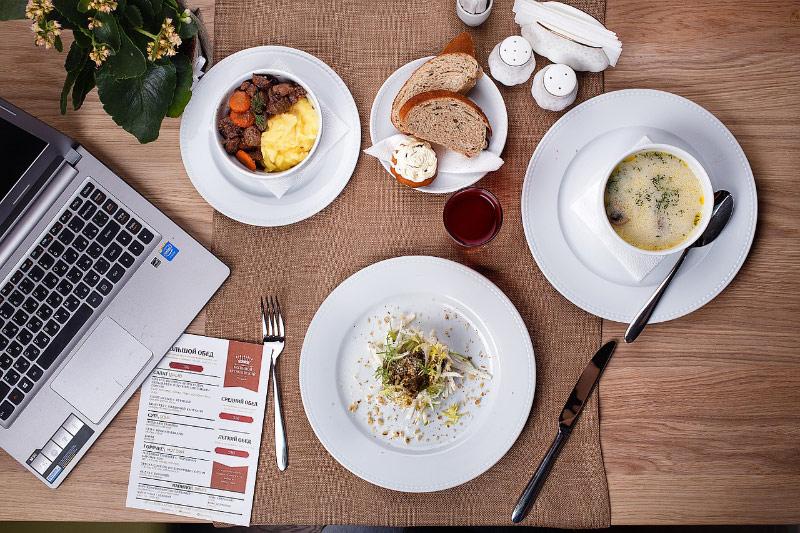 3 Technologies to Save Your Restaurant Time & Money