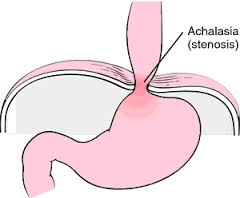 Other names of Achalasia cardia are esophageal achalasia, cardiospasm, and esophageal aperistalsis. 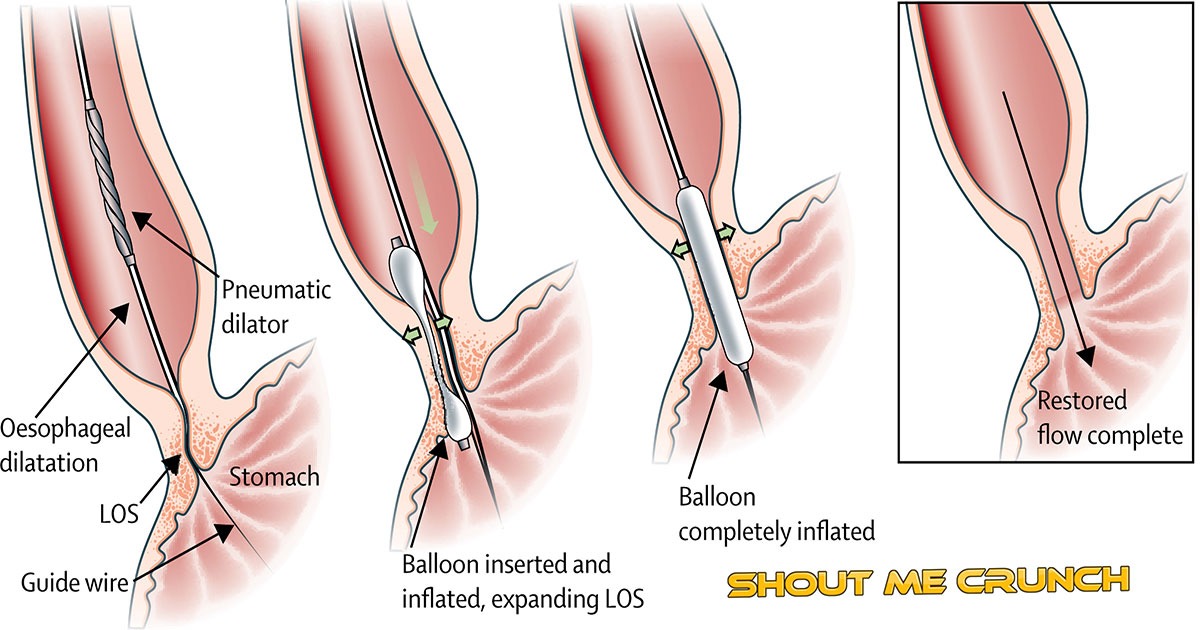 Signs and symptoms of Achalasia Cardia

Lots of conditions present with similar symptoms. To rule out other disease investigation is mandatory, among these-

Barium is a contrast media. The patient swallows it with continues X-Ray recording to follow the movement of barium. Huge dilatation of esophagus with a slow passage of barium into stomach gives the appearance of “Bird’s beak or Rat’s tail” at the lower end of the esophagus.

it the gold standard for diagnosis, it measures muscle contraction at the different level of the esophagus and in case of Achalasia cardia manometry identifies the failure of the lower esophageal sphincter to relax during swallowing and absence of peristalsis of the smooth muscle of the esophagus.

The endoscopy of the esophagus to rule out Ca-esophagus.

Some tissue is done to identify myenteric plexus. 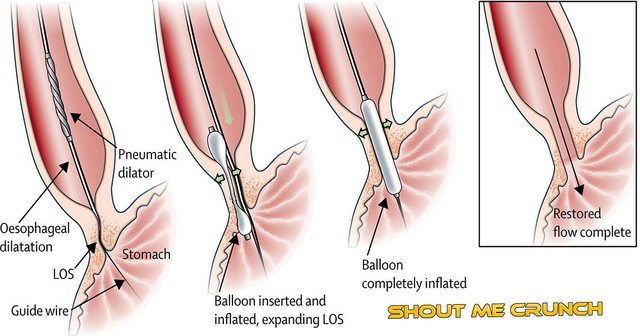 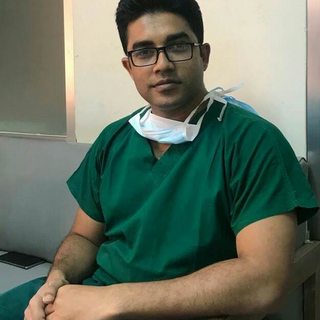