Although the term wifi is short, it’s heard in every corner of the world. It’s one of the frequently used technologies around the world. Wifi has modified everything starting from the way we plan, travel, study, and even a lot more, and wifi is widely installed everywhere from public places such as libraries, in cafes, railway stations, airports, and almost in each. And you must always make sure to stay safe and secure before connecting your device to any wifi signal available this guide by routerlogin.mobi can help you do the same.

Every corner of the world and many governments are planning to give wifi free of cost to residents and foreign tourists, and this technology has a great story behind it. So here are six surprising things you didn’t know about wifi and would lead you to infra- dig: 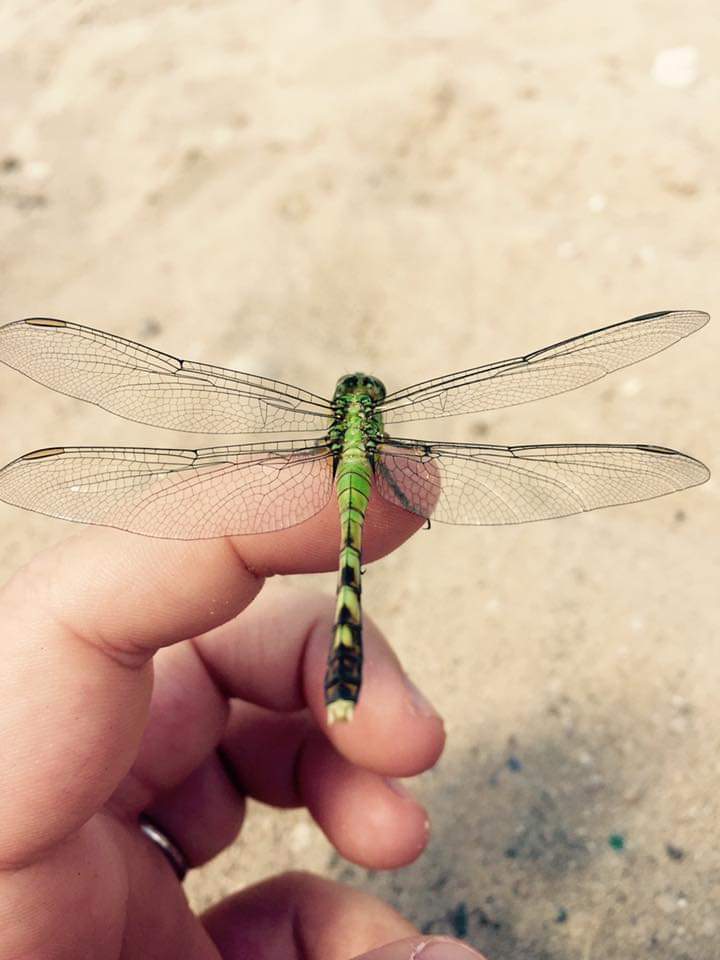 It would be peculiar if one would go to the hotel and ask about the DragonFly or FlankSpeed password, but those were the names given to the wifi previously. And it was changed to wifi as it’s more consumer-friendly and that’s how the term wifi was set. 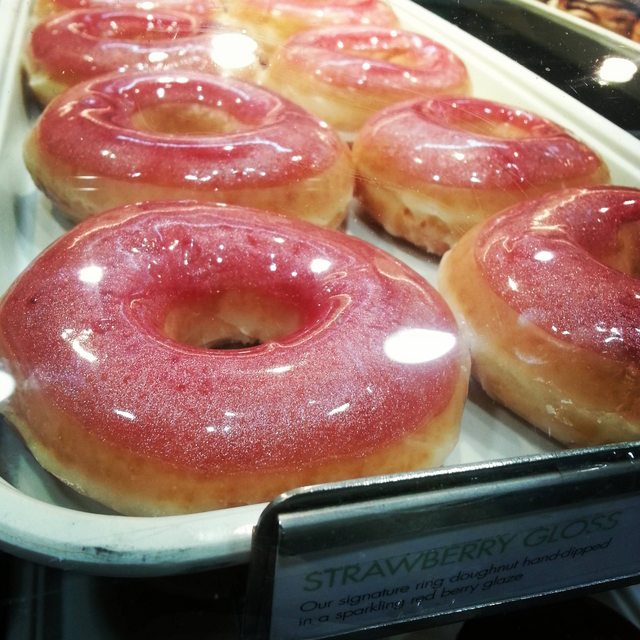 Who would say no to doughnuts, not even wifi; you heard me right, it is seen that wifi signals which are emitted from the router are in a doughnut shape, see food is everywhere. It’s common to see phones, computers and printers, digital cameras, cars, drones, and even watches connected to wifi, but the strange thing is walking sticks, shirts, water bottles, cutlery, and even umbrellas are connected to wifi these days. 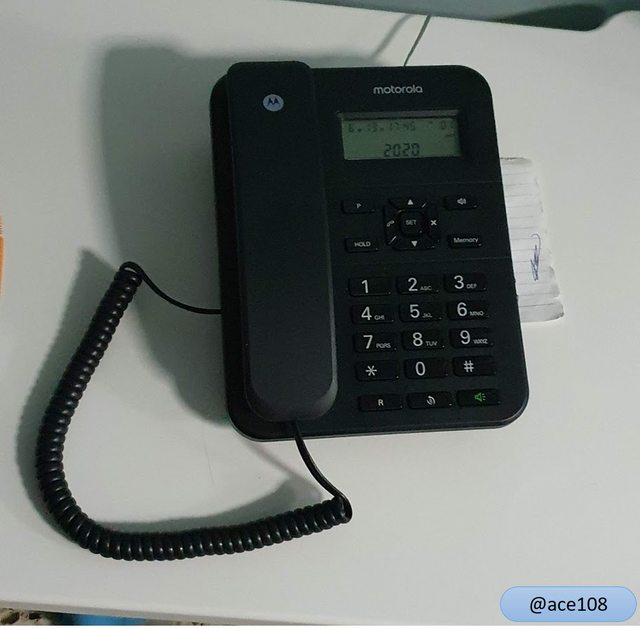 It’s seen about 71% of mobile communications flowing over wireless internet, wifi is the most significant transmitter of conversation around the world, and this makes it robust, and the unchallenged communication transmission method. For the second, imagine a day without wifi, there would have been cables running around us for the internet connection, and their frequencies would have been less. They would be very burdensome to install in higher altitude areas, and when you step out of your house, you would see thousands of cables running around your town, and even if you peered through the window, you’d see nothing but a cat- cradle of wires.

Each person on the earth owns three devices on average, yes, you heard me right. It was seen that in 2016 23 billion devices were connected to wifi with just 7 billion people on the planet earth, so according to the calculations, every person on the planet owns three methods on average. It’s seen that wifi transmits at frequencies of 2.4 GHz or 5GHz, and these frequencies are much higher than the frequencies that are used by the cellular transmission as it’s seen that higher frequencies mean more data would be carried. So in exchange for high data rates, wifi consumes a lot of power and doesn’t also have a lot of range.

Used by almost everyone

Wifi allows multiple users to connect their electronic devices to the router at the same time and access the internet in their own devices without any interference. And since wifi has no physical wired connection between the sender and receiver, it’s almost used everywhere by everyone. As wifi standards have developed, every generation has effectively been a straightforward replacement of its predecessor. And it’s seen that many cities around the world have announced plans to construct citywide networks.

Since wifi has a lot of advantages, we all are using it frequently. And wireless communication provides more freedom of walking rather than the wired connection. It’s seen that wifi allows communication directly from one computer to another without an access point intermediary. Increasing the number of wifi access points for a network provides a better range and an increase in overall network capacity. And the popularity of wifi has grown steadily, and it is a popular choice among business people and even others.

So there you have it, six things you didn’t know about wifi, so wifi has changed our lives in many ways we could not even imagine a day without wifi. Particularly during this time, i.e., during COVID – 19 pandemics, we rely upon wifi for the internet connection. Shortly wireless networking may become so extensive that we all can access the internet anywhere and at any time. Wifi has made the internet more convenient than ever before.

It would reach greater heights in the future and would be the best technology ever created by humankind. Also, due to the ubiquity of wifi and it’s cost-effective compared to the wired connection, and it’s manufactured in the world, and it’s used and installed at higher rates. Rather than using the old wired connection methods, wireless methods (wifi) are the new trend.