There are a lot of DSLR camera on the market. Among them, the Nikon D5200 is one of the best mid mange cameras in the market. This camera is advanced beginner level DSLR camera. This camera has come to replace the Nikon D5100 model. The camera is not a beginner level camera, e.g. Nikon D3000 series besides it is not the professional level DSLR, e.g. Nikon D7000 series.

The camera has all the necessary camera functions which a DSLR must have such as RAW shooting, JPG photo shooting, video shooting capability etc. 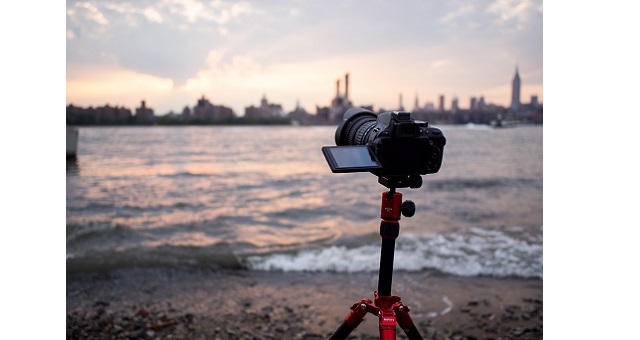 This camera is built for the people who have some experience in photography. So the camera has all the things that an advance entry-level camera must have. The camera has a CMOS APS-C sensor which is great for the photography. This sensor has 24.1-megapixel Effective Megapixel. This camera is not sealed. So this is not dustproof as well as water proof. So you can not shoots in the rain and also in the dusty situation.

The camera has an advanced Expeed 3 processor. The speed is the Nikon’s image and video processing system. But the new Nikon D5300 has an Expeed 4 processor which make the camera faster than the Nikon D5200.

The camera body is somewhat larger than other entry-level DSLRs. The body of the Nikon D5200 is 5.1 inch in length 3.9 inches in width 3.1 inch in thickness that means 129 mm in length 98 mm in width 78 mm in thickness.

It has a great battery life than the Nikon D5100. It takes 500 shots when the battery is fully charged, which is great for long time photo shoots.

There is no built-in wireless connectivity option in this camera. But the is an option wire or Wireless Remote Control. There is USB 2.0 High-Speed port for External Connections. Connections (extended) by using type C mini-HDMI with CEC. There is a 3.5 mm stereo mic jack for audio. 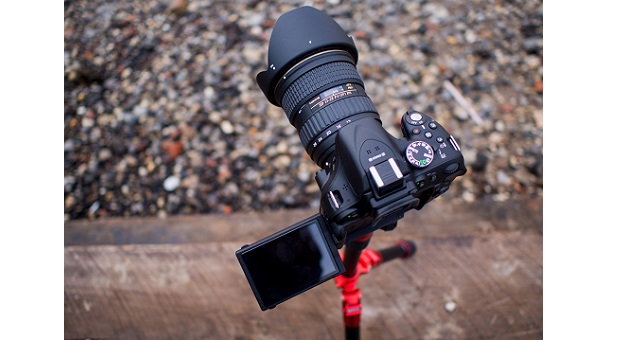 Lens and optics of Nikon D5200

You can use another zoom lens as well as the prime lens. It is also compatible with the macro lenses which are used to capture the image of very small things such as insect and something like that.

The Nikon D5200 camera has an Eye-level pentamirror single-lens reflex viewfinder. The viewfinder is optical type viewfinder which is cover Approx. 95% horizontal and 95% vertical of the frame. 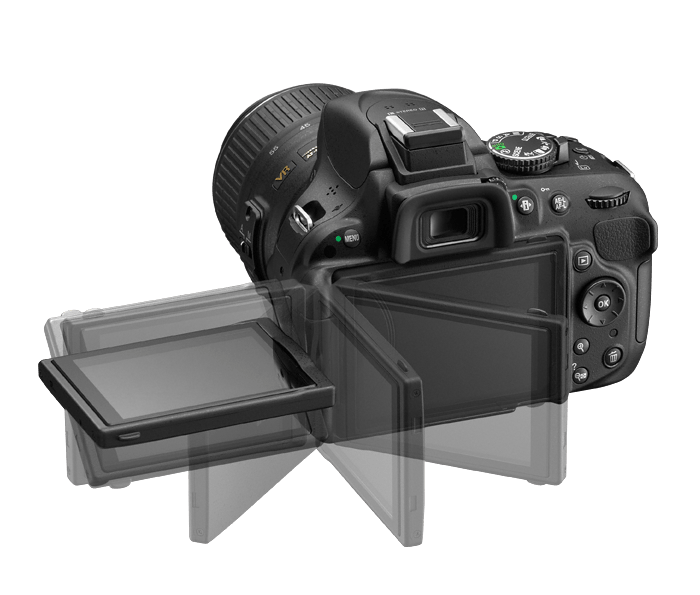 The screen is not touched sensitive. This is a drawback of the camera. The touch-sensitive screen is beneficial for the video shooting.

The screen has 921,600 dots that means 307,200 px. So the screen is too bright for the images capturing and video recording. It has 39-point as focus point (9 cross type) which is very helpful for the quick focusing.

Some Images Taken with The Nikon D5200

It gives a very good image quality with the expected three processors. 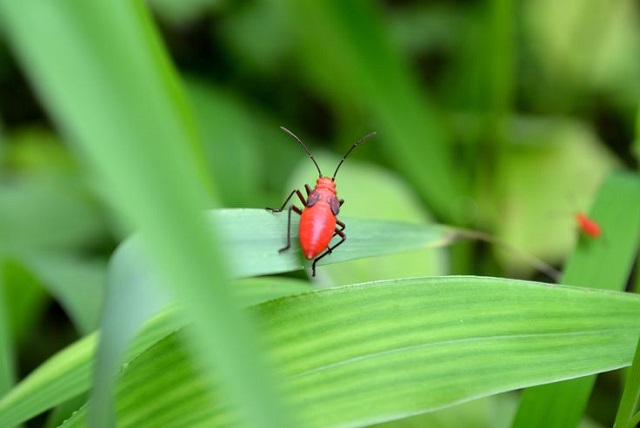 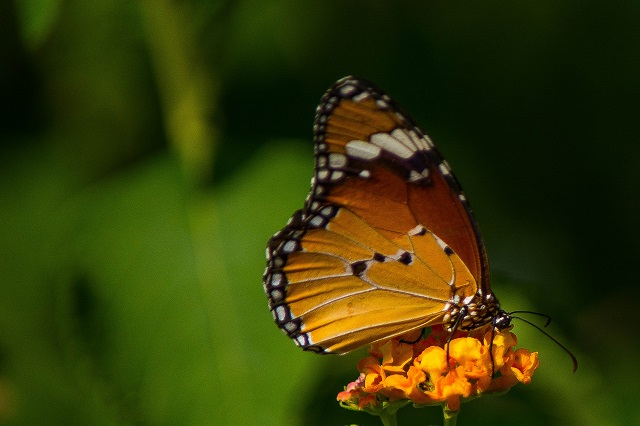 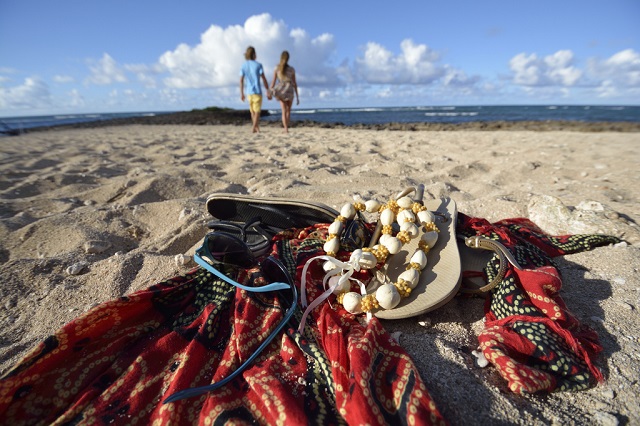 The camera can take video. But the video is not as good as the professional video camera.

The camera is overall

James Barret(https://www.shoutmecrunch.com)
James Barret is a short story writer, blogger, and author at many of websites. Now at this time, James is working for ApplePit.Com and MrkidsHaircuts.Com