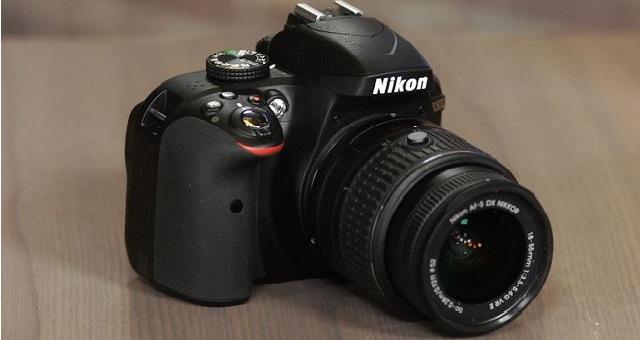 The Nikon makes cameras for the people around the world. The people who have some knowledge about photography is the target for this new camera. This camera has Expeed 4 processor inside which make the camera faster than the other old version of the D5000 series. Mainly the camera comes to replace the Nikon D5200 model of the Nikon DSLR.

This is a semi-professional level camera so many excellent photographers professionally as well as non-professionally use this camera around the world. This has some shortage such as the screen is not touched sensitive; then the profession level DSLR camera such as the Nikon D7000 series. The camera is better than the Nikon’s other entry levels DSLRs such as Nikon D3300 or Nikon D3400. It is an advanced version of the Nikon D5200 camera. This is a Single-lens reflex digital camera. This is a great camera of the Nikon in the mid-range price.

The camera has a CMOS crop sensor that means DX type sensor. This camera has no full frame sensor which is a drawback of the camera and makes the camera semi-professional camera. The sensor has Dust-reduction system which is great for good quality images. 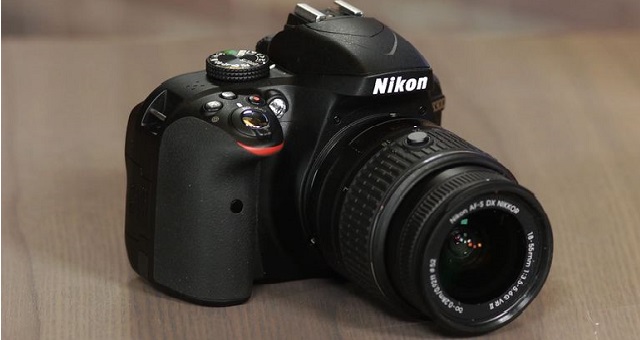 The size of the camera sensor is 23.5 x 15.6 mm that means 366.6mm2 which make the camera a mid-range DSLR camera. The Sensor Manufacturer is SONY. The sensor has a self-cleaning system. The effective pixels of the sensor is 24.20 million, and the total pixel of the image sensor is 24.78 million. The sensor format is APS-C. The DxO Sensor Score is 83, the DxO Color Depth Score (bits) is 24.2, the DxO Dynamic Range Score (EVs) is 13.9, the DxO Maximum Effective ISO Score (iso) is 1,338.

The camera consumes power from an EN-EL14a Rechargeable Li-ion Battery. The camera can take 600 shots when the battery is fully charged. There are built-in GPS and Wifi as connectivity option which is helpful to take pictures in your smartphone immediately, and GPS detects the location of a photo taken by this camera.

Lens and optics of Nikon D5300 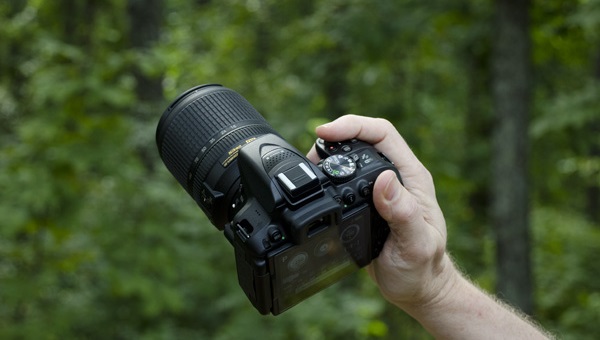 A built-in LED flash on the top of the camera. There is also a flash shoe for the external flash. Flash range is lens dependent. Which is approx. 39/12; 43/13 with manual flash.

The Nikon D5300 camera has an Eye-level pentamirror single-lens reflex viewfinder. The viewfinder is Optical, and there is a rear LCD screen in this camera.

The viewfinder covers 95% of the frame. There is a 3.2-inch articulating rear screen in this camera. The screen has 1,036,800 dots that means 345,600 px which gives an obvious view of the captured images.

The articulating display is beneficial for the video and photo shooting from a lower point of view as well as from the higher end of view to avoid obstacles. There is 39 focus point in this camera. 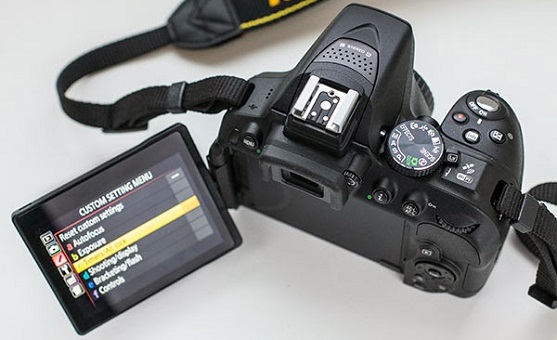 The screen is not touched sensitive. This is a drawback of the camera. The touch-sensitive display is beneficial for the video shooting.

Some Images Taken with The Nikon D5300 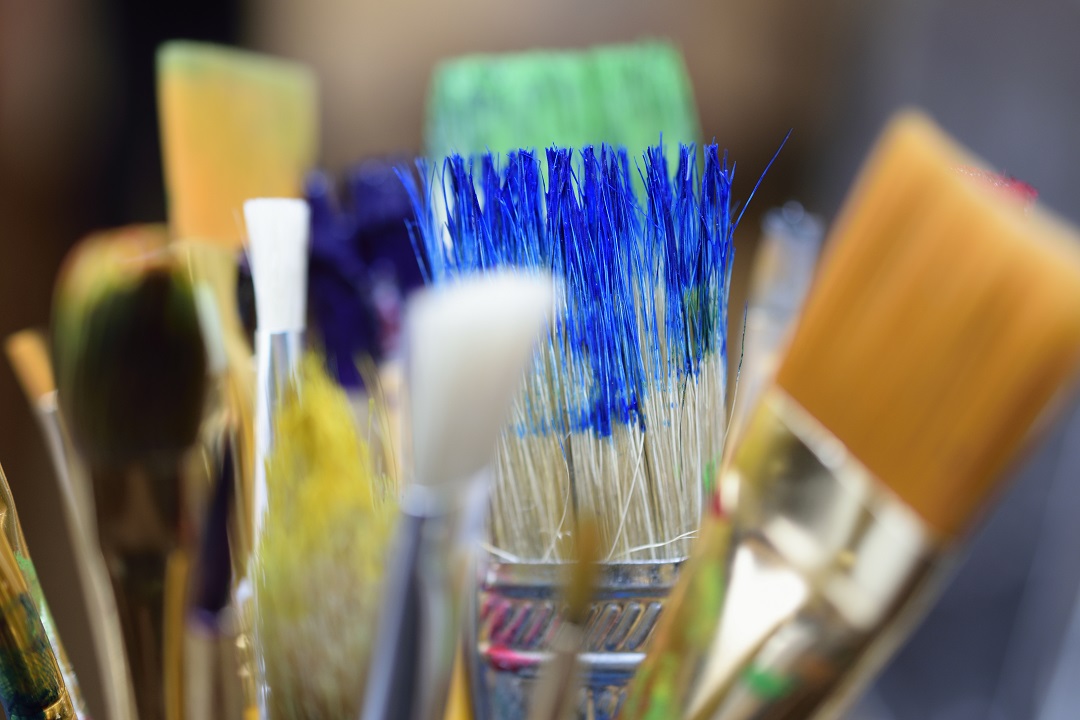 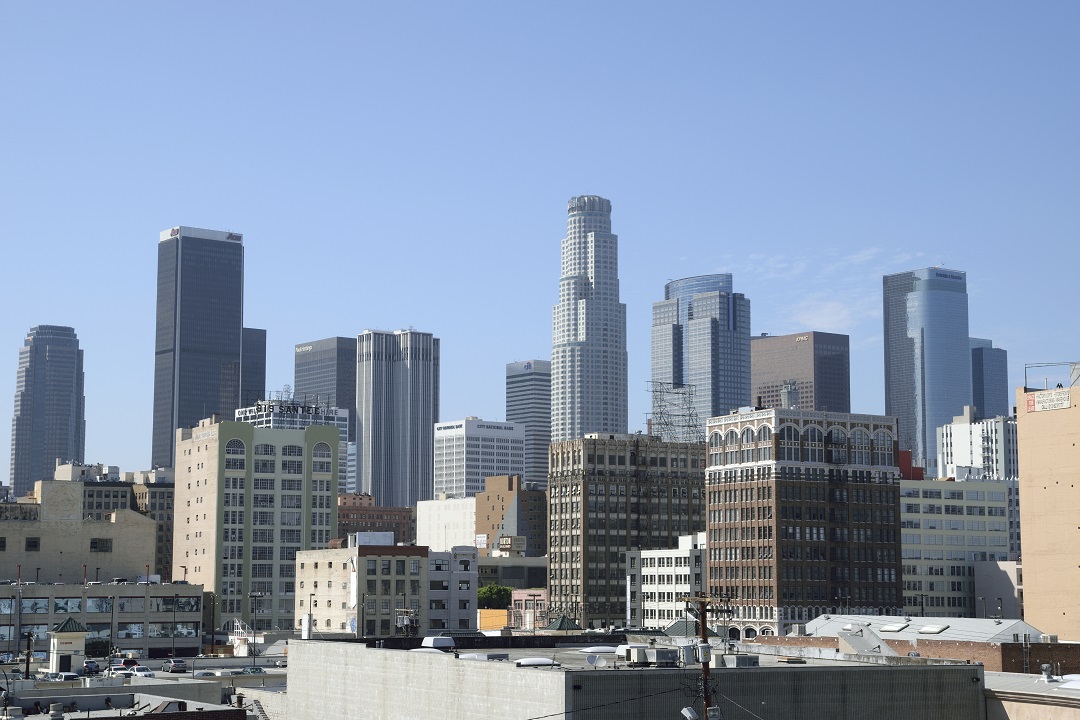 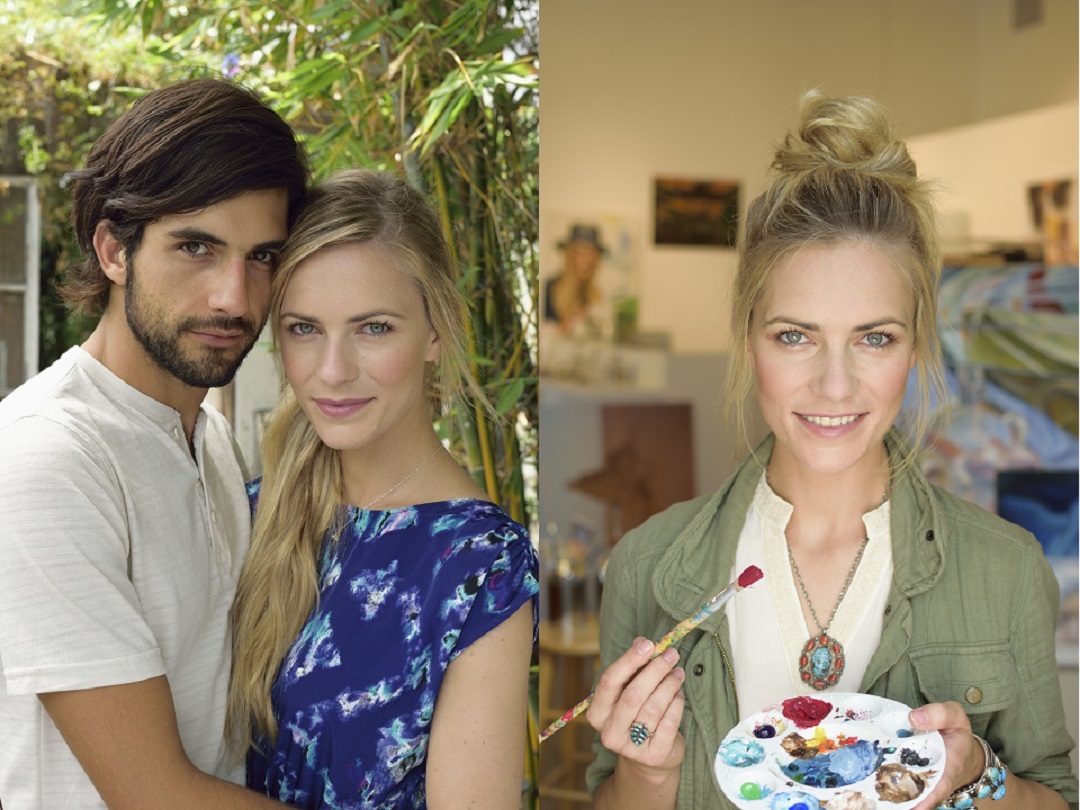 The camera can take video. The video clips captured with Nikon D5300 is not as sound as the professional video cameras but better than some other semi-professional and entry-level DSLRs of Nikon. It is the first DSLR of the reasonable range which captures full HD video.

The Nikon D5300 is the camera which came to replace the Nikon D5200. So the Nikon D5300 has many good qualities, and there is a lot of difference between the towed camera. The camera is a mid-range semi-professional camera.

James Barret is a short story writer, blogger, and author at many of websites. Now at this time, James is working for ApplePit.Com and MrkidsHaircuts.Com 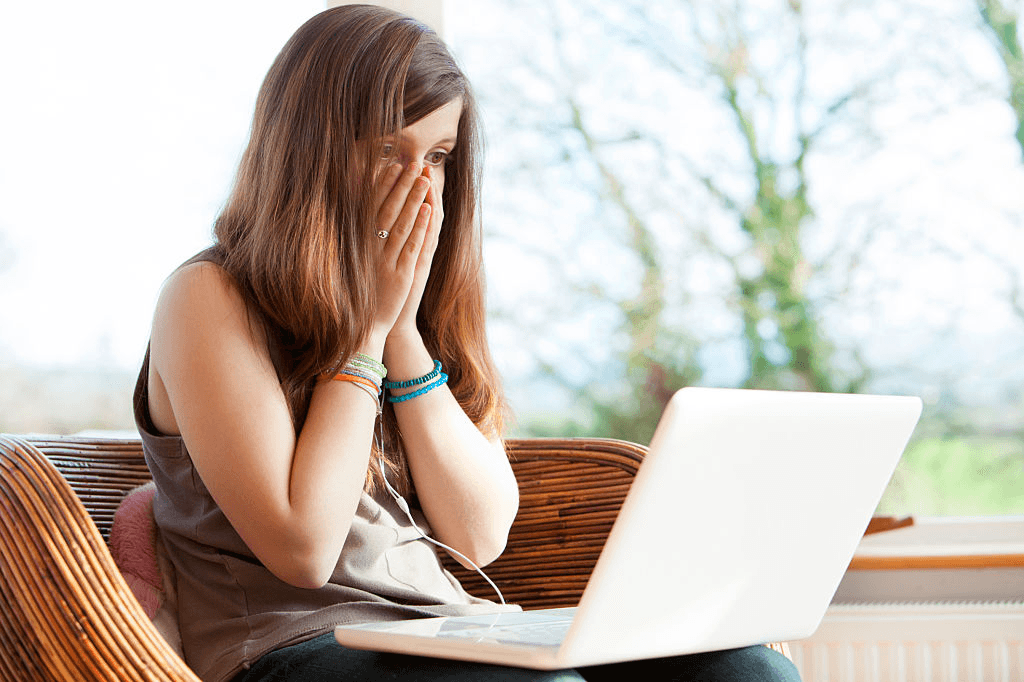 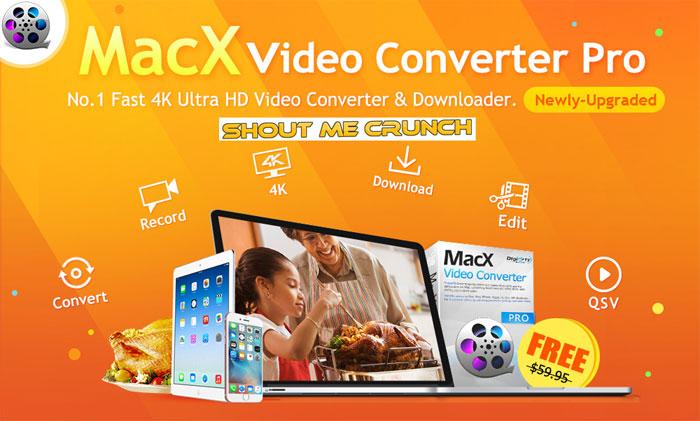 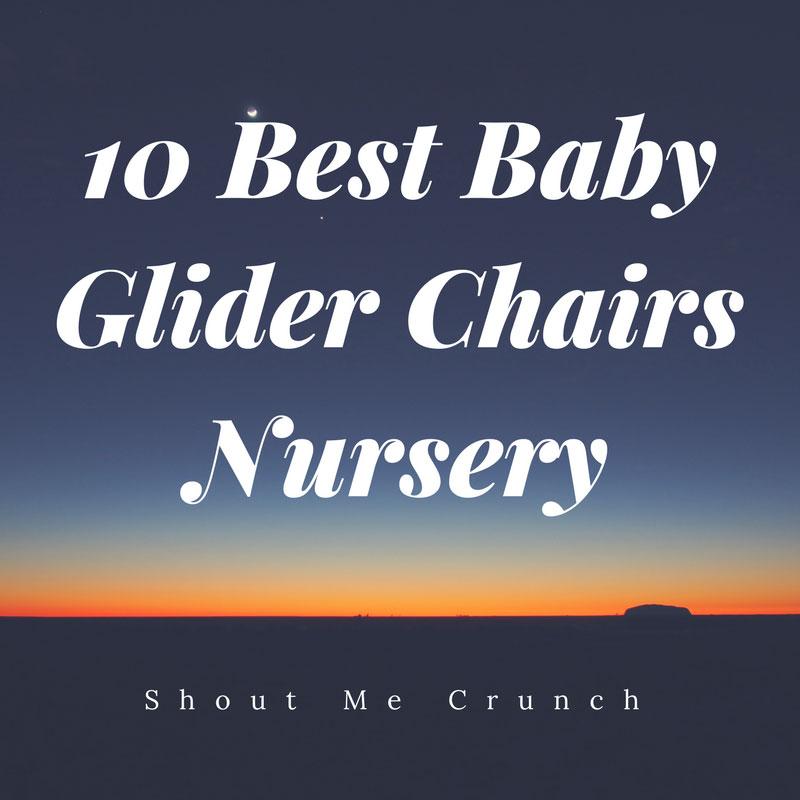