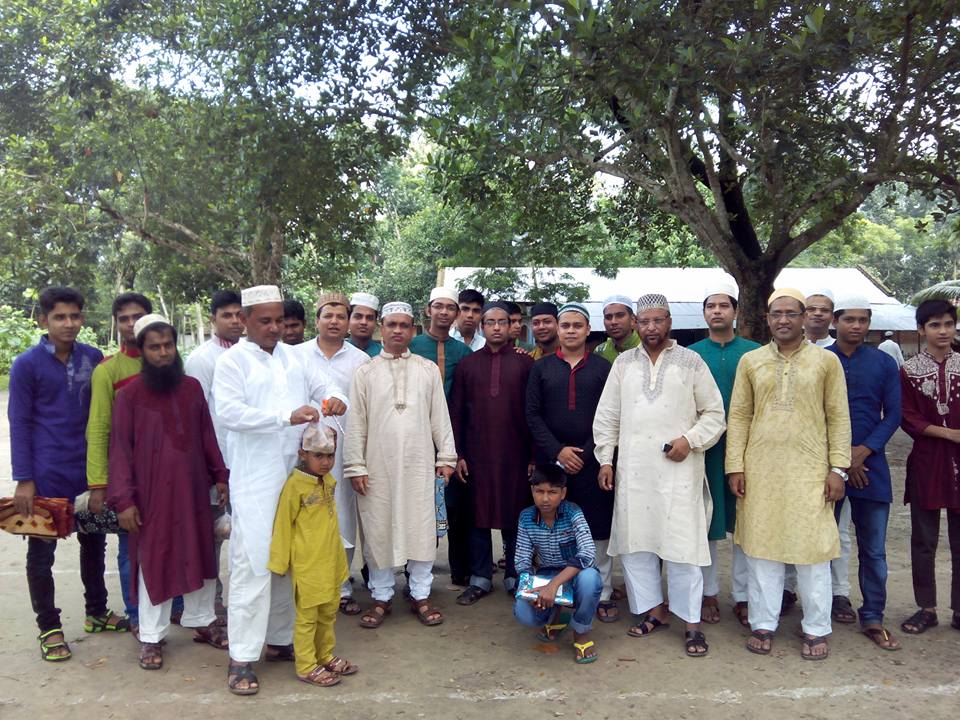 Introduction: Efforts for rural development in Bangladesh are not new. However, massive and determined efforts have been made after the liberation of Bangladesh to improve the condition of the rural lives. A good number of government departments, semi-government, and autonomous agencies including NGOs are functional in the field. Millions of taka are being spent every year. But these efforts brought nothing but frustration. Thus, to make the efforts of rural development fruitful, all the government and non-government organizations, the rural people would take part in development works mutually and individually.

It is emphasized that local government at each tier should be more people oriented and constituted of elected representatives.

On the other hand, the following measures are proposed to ensure the sustainability of cooperative institutions: – strengthening cooperative training and education; developing nationwide marketing system for cooperative products; – strengthening of savings and thrift deposit system in the Societies.

– networking of NGOs in the field of rural development in consultation with NGO affairs bureau.

– A minimum percentage of the total credit distributed by banks must be earmarked for rural areas;

– Compulsory credit for the rural poor can be introduced; – ownership of agricultural inputs may be given to the poor.

– increasing the livestock and poultry, fish, fruits and Vegetables should be geared up, – policy changes are needed to ensure the participation of rural women in the whole range of rural development activities.

– motivating the youths to work instead of looking for govt. job.

– Existing RD training institutions should be strengthened with necessary manpower. – Adequate financial support and infrastructural facilities should be provided; – more training centers at the local level should be settled up.

Conclusion: Above discussions clearly show that the present condition of rural development in Bangladesh is not satisfactory. However, the proposed measures for overcoming the shortcomings of rural development also are not final but these are fundamental. More action oriented programs are needed for effective rural development and increasing the standard of living in rural areas. After all, without the participation of concerned communities in development, no program of development would be fruitful.