You are here: Home / Health / Child Malnutrition – Are We Aware Enough? 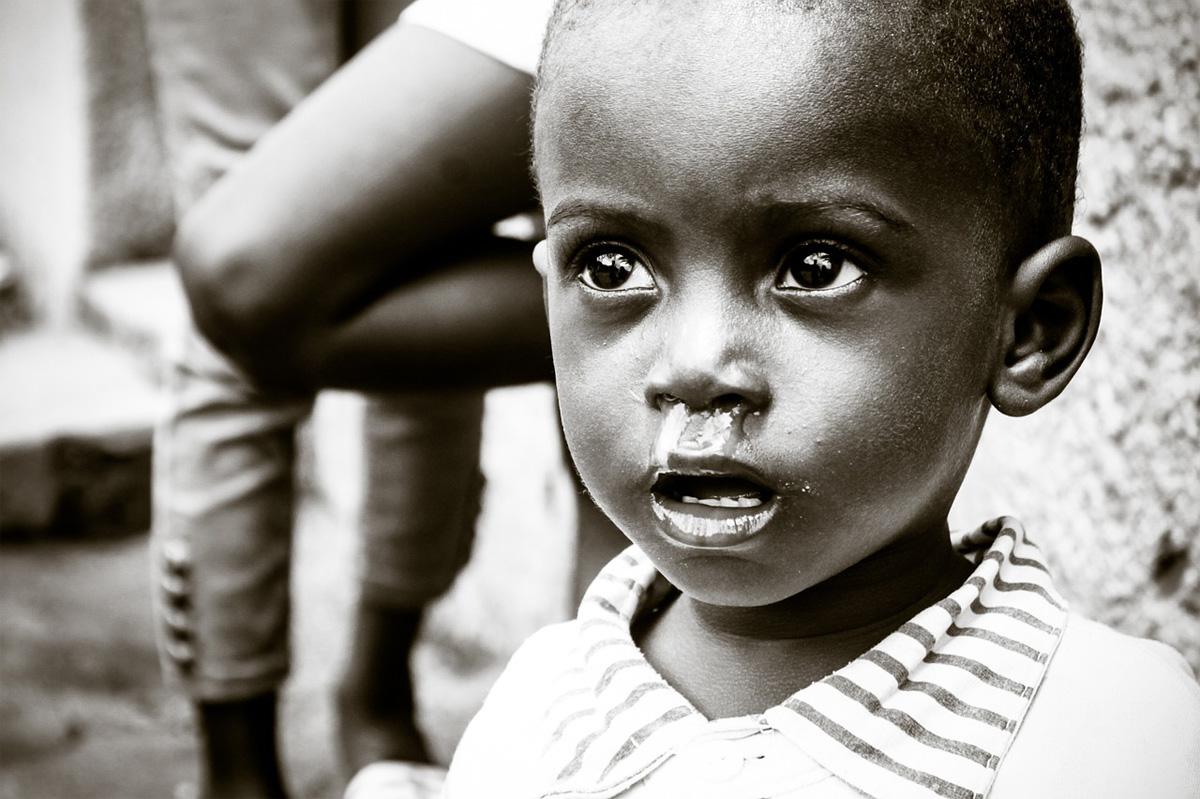 Recently, in a seminar titled ‘Process of Nutrition Control’ in Dhaka, the capital city, it has been said that the number of children who are malnourished in the country is 55 lakh and they are deprived of all kinds of the development process. Even now, 70 percent of the country’s population suffers from a shortage of Zinc.

Child Malnutrition – Are We Aware Enough?

This information is true, and it is also undeniable that in recent years Bangladesh has introduced success in poverty reduction. As a result, the rate of malnutrition has also declined. Presently poverty rate has dropped below 23 percent in the country. As a result, the nutrition situation has improved and overall the rate of children mortality under five years of age has declined to 36 percent. According to the Department of Health and International organizations, in 1996-97, there was 60 percent of children mortality in the country. And in 2011 it was 41 percent. This improvement is due to the importance of food and nutrition. According to the statistics, the rate of childbirth is 36 percent, but it is 49 percent among the poor families. Therefore, prioritizing this situation, we must take initiatives.

It is to be noted that due to lack of nutritious food, children cannot grow at the desired rate. According to nutritionists, if the child is not given food according to the needs of the long-term; Long-term disease infection or unhealthy sewage, they do not increase their height even at the age of children. One of the main causes of malnutrition is the food crisis. Again, due to the lack of awareness of the parents about the nutrition, the children are affected by malnutrition. Because nutritious food does not just mean expensive food. Many cheesy foods are also available from essential calories and proteins. However, the parents have the right knowledge about this. The promotion could be promoted in this regard. The poor families, especially the mothers should have nutrition arrangements. On the other hand, due to lack of pregnancy, vitamin, and lack of checkup, child malnutrition also occurs. There is no alternative to awareness in this situation.

According to the Department of Health, 25 percent households in the country have food uncertainty. 11 million children of these families suffer from acute hunger. And this was born from malnutrition. The effects of this child’s malnutrition also fall in the national economy. Due to this, overall productivity decreases. Therefore, it is necessary to increase investment in this sector to eliminate malnutrition. A study of Copenhagen-based Concentration Center on Return on Investment (IOI) shows that the desired investment in nutrients can increase GDP by 3-8%. If this is invested in nutrients, Bangladesh’s economic productivity is more than seven thousand crores more in the next decade. Therefore, we must take necessary steps in this regard. Particularly in the nutrition program, it is important to involve children and pregnant women with the highest importance, increase nutrition awareness, diversify crops and add nutrients to social protection programs. At the same time, it is also desirable to make Bangladesh National Nutrition Council more effective and strengthening.