Invariable climatic changes posit a major challenge to the health of humans. Such issues are pandemic flu, which is very popular nowadays and almost defeat the human civilization. Despite many attempts for its prevention, we are somehow successful, but many populations have washed away.

This shows that humanity has failed though he is known to discover solutions for any problem. Yet human civilization has no power to challenge global pandemics. The human self ruined its health. And now, when nature is paying back, it is then seeking solutions to fight these impacts.

Globally, the western world is known for its entire medical infrastructure, but it is worst affected due to the increasing population during a pandemic. Our health facilities are considered the best globally; still, we are forced to deplete this thought.

Environmental health science is aggressively concerned with increasing population. The expanding population becomes a major cause of global issues.

Now whatever the cause and impact, we all have to organize ourselves and prepared to combat them. In our struggle, the relevance of improved infrastructure in the medical field has emerged as a need to deal with health atrocities at every stage.

Through this blog, we shall focus on health economics drivers and how finance can help this.

Research on viruses and other toxins beheaded the health community.

It is believed that study on various factors of the earth is useful to us in several ways. Still, sometimes these discoveries have negative effects, as we have seen in the case of Coronavirus. Though these discoveries often were made by negating its effects and questions human survival.

Even though many toxins and disease pathogens have also become a threat to health, locally, these researches should be confined to particularly recognized agencies to regulate only for vaccine purposes.

Some scientist urges the government to provide sanctions to limit their extra fund. It will reduce the cost, and thus, the risk of countering such diseases shall be minimal.

Initiate by the UK government

Nonetheless, the UK has an opportunity to prove itself with globalization and exponential aggrandizement in technology.

Healthcare UK, it is a jointly comprehensive initiative of the Department of Health (DH). Its headquarters are in London, and it accompanies UKTI’s (UK Trade and Investment) network of advisors located in more than 100 countries.

What is the NHS?

National Health Service is the term used for the UK’s publicly-funded healthcare systems. It is named so since it has been funded out of public taxation.

Therefore, the government is working on keeping its public healthy and safe with a few private healthcare companies’ assistance.

What can propel us to stay healthy and safe from any diseases?

Some suggested discourses and their utilization in the economic section are prominent in enhancing health infrastructure by providing employment and making our lives safer and worthwhile.

Every year International Yoga Day is celebrated worldwide. UN General Assembly passed it. It means there have to be certain reasons to follow it. Practicing Yoga and meditation daily might help you in keeping your spirit active all the time.

Yoga and Meditation Classes – one who has trained in yoga might open his institute to teach his skills and generate income.

A healthy balanced diet must be taken three times a day as per your pre-fixed routine. This will stimulate your body to work more hard. And actives your brain and make your free from illness.

Dietician- today, everyone seeks consultation from a dietician as he has expertise in edibles. Thereupon one should approach this course to prosper his life as well as of others.

The vegan campaign is prevailing at the global level because it emphasizes the worthiness of adding vegan meals to your plate instead of putting the flesh of innocent beings. Veggies are more suitable for the human body.

Invent vegan recipes- there are many social media platform where you can share vegan recipes. People may contact you, and you can charge a fee.

Numerous funds can be collected to bless the poor’s lives by establishing an NGO. Through this, you can generate employment for them and provide them with a suitable environment to avoid the risk of getting ill.

Hygiene is a must for everyone to avoid infection and another septum to grow, especially for children and women.

Health awareness programs should be run to induce personal hygiene knowledge in people’s minds. Sponsor those organizations that help in creating this awareness.

People should help those who need food and fight unsanitary conditions.

Public Welfare programs– it will cover all the basic needs of the public.  One can use his intellect in creating funds to support them.

The above stated prudential campaigns and their occurrence on a ground-level somewhere find financial support, which can sometimes be borrowed by direct lenders.

If you are out of a job, this would be more about you as certain provisions can access loans for unemployed from direct lenders only.

Undoubtedly, there are numberless things one can do to generate employments and another sequential database to promote development in health infrastructure.

Only an intuitive mind can beget the centered contribution in fighting its country’s health indecency.

Through this drive, we can move to attain heavenly wealth. 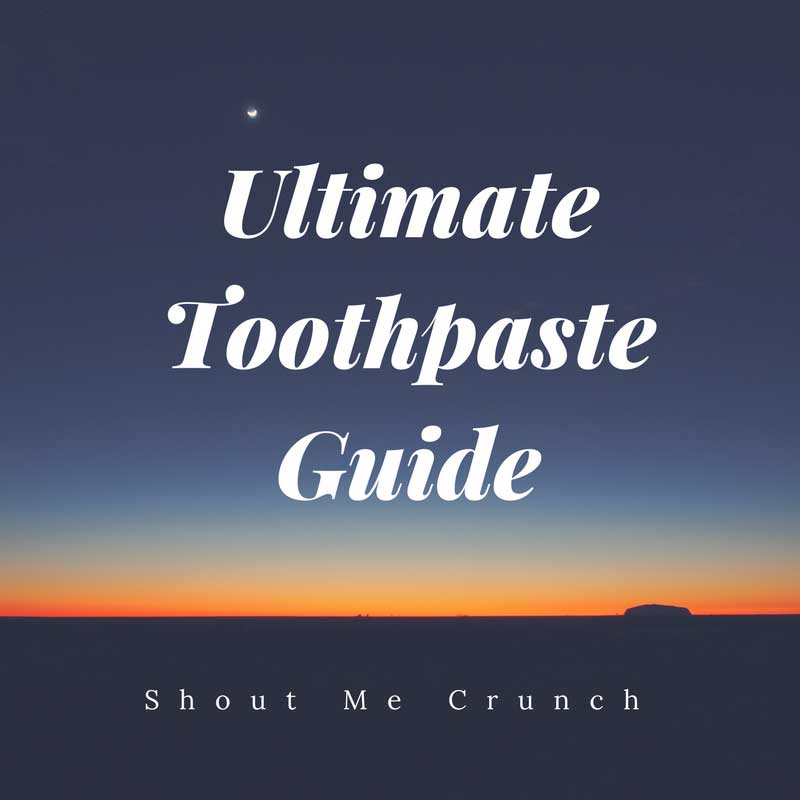 Tooth Paste Guide Toothpaste is an essential part of daily life. If you rise early in the morning, the first thing you look for is… 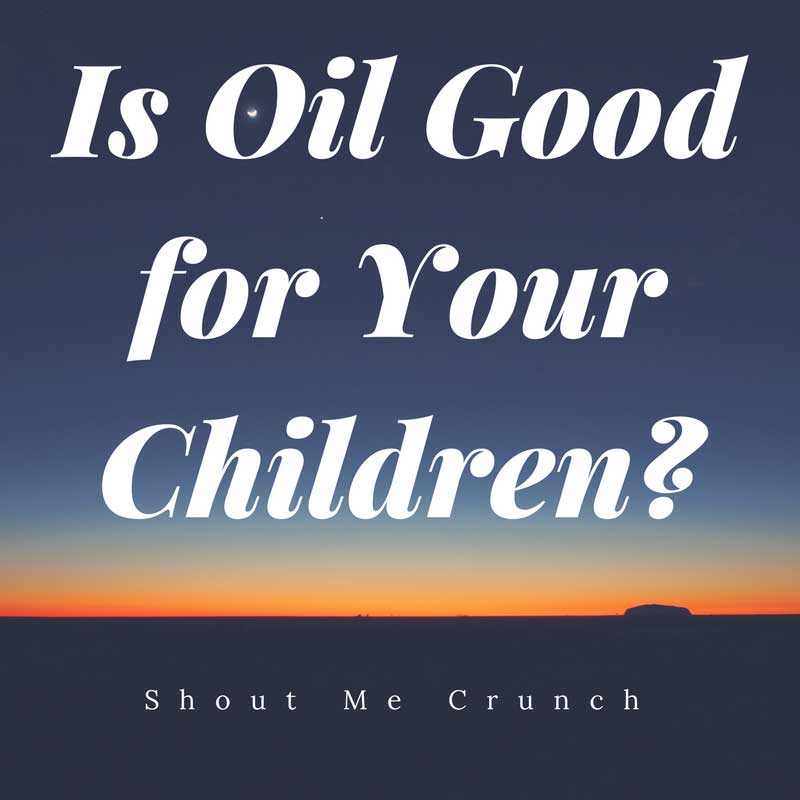 The skin of the children become dry and wrinkled in winter. Skin of children is very delicate. For that reason, the first choice for taking…