The leading tech giant Apple has earned about $1.1 billion through apps and in-app purchases over the New Year last year. It is surprising to know that the AppStore has gathered a revenue of about $40 million for the developers alone.

Considering the facts, Apple is seeking massive growth, giving way to different iOS App Development trends. While iOS fans are equipping their device with the best iOS apps, you should know about the top iOS app development trends in 2018.

The Internet of Things and Wearable devices won’t disappear from the big picture. From education, healthcare, smart homes, to offices, IoT apps will become mainstream. While fans are equipping their devices with the best iPhone apps, IoT apps might take more time to take off. However, the Apple watch apps are booming immensely in the current tech landscape.
On another hand, the search engine giant Google has launched Android Things, giving way to IoT adoption. Keeping in view the hype and demand for connected things, we will see an increased demand for the app for smart devices apart from smartphones. The developers will innovate more to meet diverse needs.

Swift has achieved massive popularity among the app developers due to a broad range of supported frameworks and coding techniques. Top iOS app developers are opting for Swift due to efficient coding experience. The programming language works on modern compiler infrastructure that allows the developers to produce reliable codes through using Xcode tools. Though Objective-C stood as a preferred language for iOS developers, as the Swift became open source, programmers turned towards Swift.

When counting on the benefits of using Swift, iOS app developers can leverage the power of navigable learning curve and easy-to-use functionalities. In the coming year, iOS app developers will witness widespread usage of Swift, making it the primary choice for iOS app development. It won’t be wrong if we say Swift has already started taking over the Objective-C.

Enterprise mobile apps are on the surge. These apps rely on the two factors – engagement and real-time customer interaction. Through using the iOS enterprise apps, users can manage data and tasks effectively.
There is a large number of opportunities for the iOS app developers to bring in innovation in the Enterprise apps. Enterprise apps are built on CRM in an organization, leveraging the agile development methodologies.
The Android has won the battle of numbers due to more devices running on Android OS. However, iOS has always won the race by earning more significant revenue.
While various development companies offer iOS app development, business owners should look for development companies that offer state-of-the-art development technology for developing enterprise and IoT apps.

Apps Based on GPS & Augmented Reality

GPS gained popularity with the success of Pokémon Go. Today, we see more and more apps with GPS option. The iOS app developers in the upcoming days will ensure that users achieve a novel experience through iOS apps. Besides, more apps including the 3D games will witness developers leveraging the GPS technology. However, the only concern with location-based services is security.

Design and Prototype an iOS8 Mobile App on Illustrator

Similar to Uber, there’s an upward trend for the on-demand services including the haircut, parking, laundry, and many more. The on-demand apps are expected to thrive in the coming year.

Today, an app can be used by children or even eight years of age. Thus, you must not overlook the accessibility of an app. Considering the diverse audience type, you should choose the navigation, spacing, and colours accordingly.

The cloud apps have become popular due to their integration with the IoT and Artificial Intelligence platforms. Interestingly, there is always a need to build apps with large storage space and seamless functionality. With cloud support, apps can run seamlessly across a large number of devices.

It is essential to track users’ activities within apps on different devices to understand their behaviour and take crucial business decisions. In the upcoming days, more apps will focus on big data integration. It will help the business owners to analyze users’ data effectively.

It won’t be correct if we say those who can write code can build an app only. The drag & drop app builders have come into the bigger picture these days, allowing the amateurs to develop a mobile app without writing a single line of code.

The Citizen Developers have emerged as the new developers. These developers hold no professional degree in development or programming, but they can build mobile apps of various nature including the enterprise apps. Above all, the citizen developers can be cost-effective for making significant projects.

We expect to see many surprising trends happening in the coming year. Also, phablets will be ruling the digital industry. If you know about any other iOS app development trend, then feel free to mention. 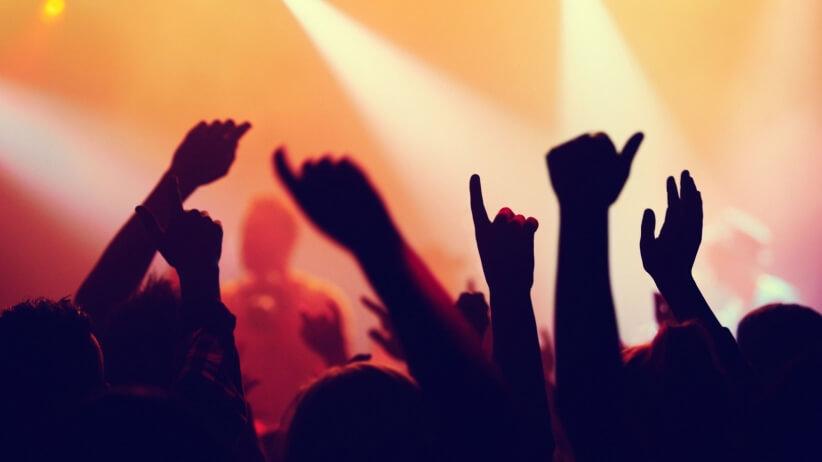 Audio tracks come in different formats and sizes as they can be downloaded from various sources and for different uses. You may be familiar with… 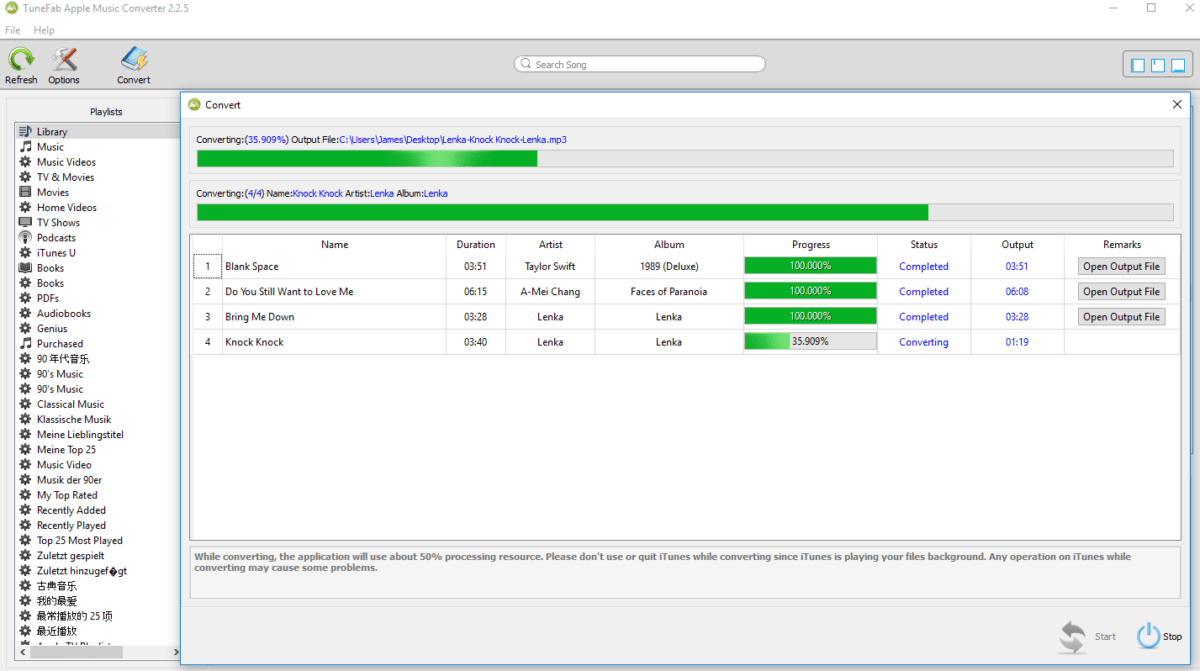 We all know that Apple Music is encrypted by the DRM protection, so we can only listen to the music service on authorized Apple devices,…