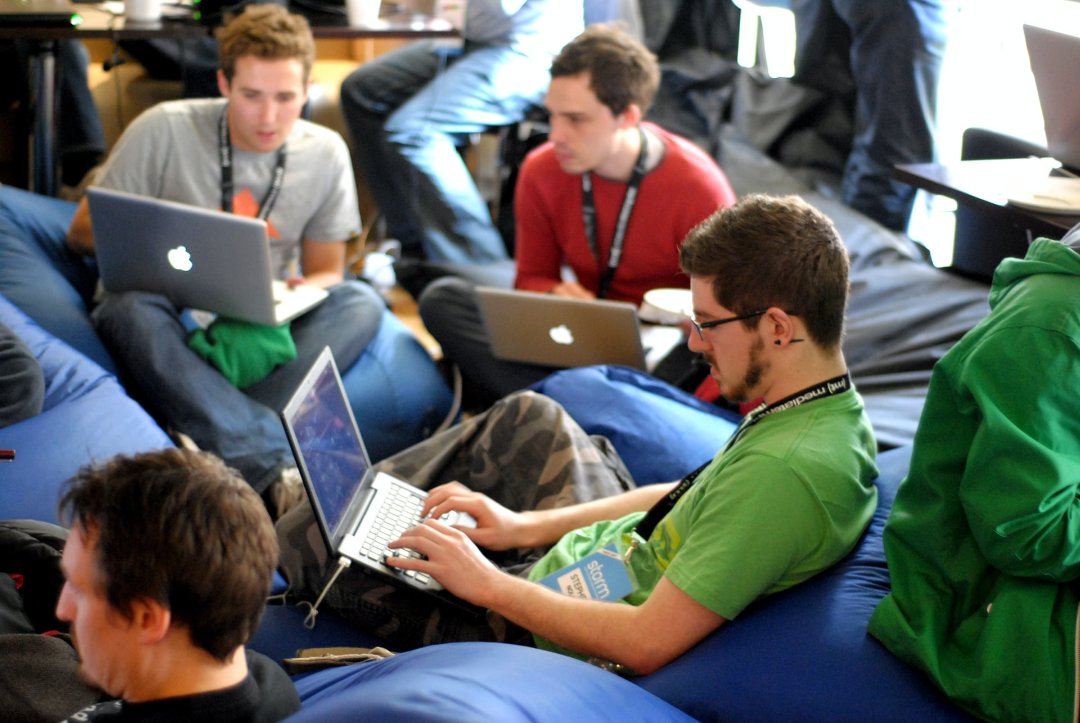 This blog provides you with updated information regarding the impact of the pandemic event on the DevOps payscale. Get immense knowledge on the AWS DevOps Training available online from the experienced industry experts who would direct you in transitioning your professional career into DevOps with rising payments. Let’s now look into the DevOps wages in more detail.

Despite the global economic slowdown caused by the COVID-19 pandemic, most DevOps practitioners saw their wages increase in 2020, according to Puppet’s annual global DevOps study findings.

However, since Puppet began tracking this information for the first time, DevOps employees in the life sciences, health care, and pharmacy industries earned more than those in the financial services industry. Not unexpectedly, DevOps professionals in the United States earned more than their international counterparts, according to the survey.

In the life sciences, health care, and pharmacy industry, almost two-thirds of respondents receive over $100,000. In the financial services sector, this estimate is 53%, while in the technology industry, it is 45%.

The study, which included feedback from 2,243 DevOps experts, found that companies with highly advanced DevOps practices earn more than those with less evolved practices. Eighty percent of respondents who work with increasingly evolved businesses receive $75,000 or more a year. In comparison, 57% of employees at less developed firms receive the same amount. According to the paper, much of the disparity is due to DevOps managers earning far more at highly advanced organizations than their peers at less evolved companies. According to the report, two-thirds of professionals receive less than $100,000 a year. Respondents who worked with businesses with annual revenues of more than $1 billion had the largest proportion of those making $150,000 to $250,000. (22 percent ).

Japan and the United Kingdom (UK) have the highest percentage growth in wages for DevOps practitioners. In Singapore, Germany, New Zealand, and Australia, salaries did not increase on average. In the United States, the fastest-growing group was DevOps workers earning between $150,000 and $250,000, the bulk of whom are managers. According to the report, this pay range covers more than half of all DevOps managers in the US.

According to Puppet research, DevOps workers who work in dedicated engineering and application development gain more than those who work as part of a broader IT unit. A third of engineers and developers record annual compensation of over $125,000, compared to 22% of IT and 15% of information technology professionals.

As pay ranges rise, the Puppet study found a growing disparity between men’s and women’s earnings. Salary amounts are compared with men and women making up to $75,000 a year. Women earn more than men between $100,000 and $125,000. At $125,000, even then, Men (28 percent) make more money than women (17 percent). The survey, however, does not mention the experience levels of any respondents.

It’s still unclear if the increased pay for DevOps practitioners in the life sciences, health care, and pharmacy industries represents a paradigm change or an outlier due to the volume of COVID-19 analysis done.

One feature COVID-19 has changed forever, according to Alanna Brown, a senior director of marketing for Puppet, is that the market for DevOps skills is now worldwide. Businesses are no longer limited to recruiting employees who work within 50 miles of their offices. Indeed, Brown expected that DevOps practitioners who have proven their capacity to work remotely would be in higher demand in the months and years ahead than others who have only worked in an office environment. Brown continued that businesses of all sizes are attempting to cut their commercial real estate costs.

Meanwhile, staying relevant is the most important thing for IT practitioners. SREs with certified programming expertise can earn more than a typical IT administrator. When a growing number of DevOps professionals is ruthlessly automating many IT roles, it’s up to each IT professional to ensure they have the most in-demand skills.

Even amid the COVID-19 pandemic, wages for DevOps professionals continued to rise. This is the case, according to the 2,243 engineers who participated in the 2020 Puppet DevOps Wage Survey, which was just published.

As a result of the pandemic, companies have increased their cloud spending and accelerated digital projects, DevOps teams have been charged with keeping core systems running and pumping out new options to consumers at ever-faster rates—and have been well paid for it so if you want to enhance your skills as a DevOps professional even in these tough times, then AWS DevOps course training would be a great help to flourish your career growth.

DevOps practitioners are making more money than ever before.

Despite this, wages did not increase everywhere. In Singapore, Germany, Australia, and New Zealand, the number of respondents with an annual salary of more than $75,000 is diminishing. In 2020, practitioners in the Asia-Pacific region and Japan recorded lower average incomes, with 65 percent of those earning less than $75,000, up from 59 percent the previous year.

Engineers are working in what Puppet refers to as “extremely developed” DevOps shops like technology firms make an average of $75,000 a year, while just 57 percent of those working in “much less developed” firms earn that much.

Staff in life sciences, prescription drugs, and healthcare organizations, on the other hand, have surpassed those in know-how and financial services firms on the earnings table this year.

“Normally, financial corporations and know-how lead the pack, but in 2020, the life science, healthcare, and prescription drugs class forced monetary companies out of first place by a large margin,” the study observed. “We’re wondering whether the rush to create coronavirus vaccines, medications, and personal protective devices caused a jump in wages, promotions, and recruiting bonuses around the board.”

There’s even a pay difference between men and women in DevOps.

In DevOps, as in the rest of the industry, there is a pay difference between men and women, with more men receiving high salaries.

According to the survey, female and male DevOps engineers earn about the same amount as each other, up to $75,000 a year. However, of those earning more than $125,000 a year, 28 percent are men, and 17 percent are women.

This past year has also seen the rise of the platform engineer. Companies are establishing internal systems to allow for smoother app development, and the teams charged with creating and managing these platforms have seen their pay hike.

While the study notes that only a small percentage of respondents identified as platform engineers, those who did post the highest salary of all responders, platform engineers are the most likely career title to make more than $150,000 a year, and they earn more than $100,000 on average than any other title studied.

Thus our study concludes that because of the digital transformation and development of the cloud environment, there are plenty of opportunities available for the professionals in the field of DevOps. Even during this pandemic crisis, DevOps is not only assisting you in building your career but also guides you with rising wages for your professional growth.

Is Bluehost A Good Host? 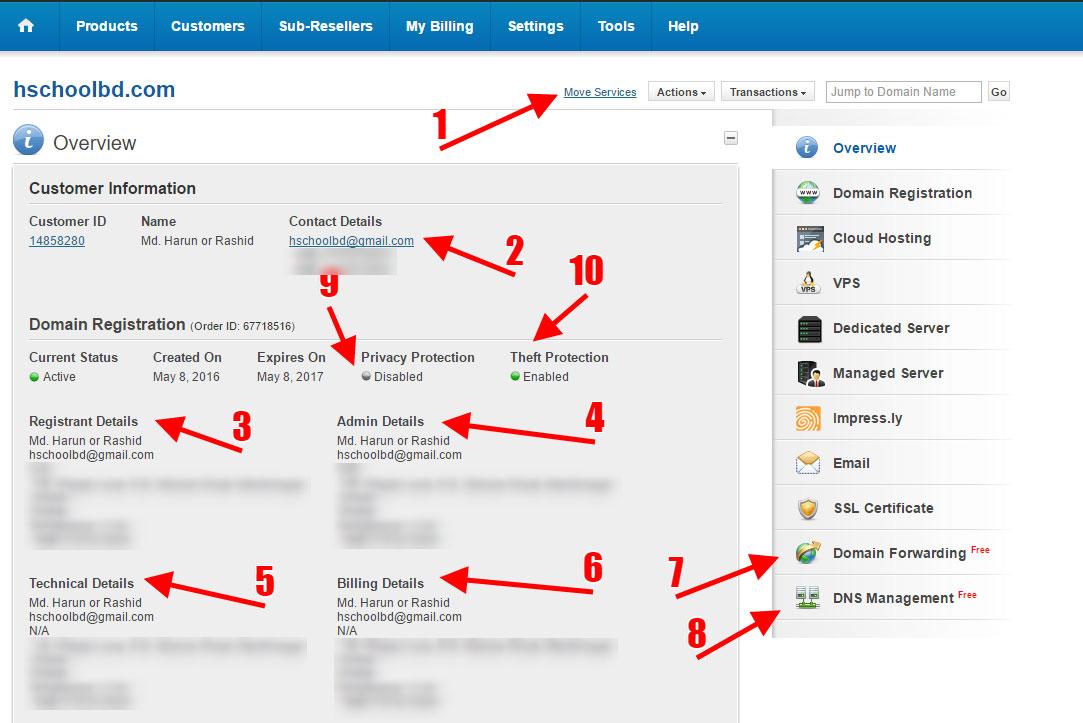