Cars are complex machines, and if all of its parts are not working correctly, then the car will not function efficiently. The mechanical structure of the vehicle should be in pristine condition so that you travel safely in it. Maintenance is crucial for the longevity of the car. It is never a good idea to put off the maintenance and repairs because one problem will lead to another and the problem and the machinery will stop working altogether.

If you start hearing rumbling or deep sounds coming from the back or underneath the vehicle, then there is something wrong with the exhaust system of the car. Other signs of a problem include weird vibrations when you press the gas pedal also indicates exhaust problems. If the vibrations are too intense, then it can become hard to control the vehicle and drive safely. Bad smells are also an indication of a faulty exhaust system.

The exhausts are important because they get rid of the byproducts that are produced when the gasoline is burnt. If the exhaust system stops working, then it can have serious consequences for the car. If you notice a dip in the miles per gallon, then there is something wrong with the exhaust system. It is important that the exhaust is repaired and serviced properly by experts because you do not want to do more damage than good. Proper functionality of the machinery is crucial for the safety of the car and its passengers.

Here are a few of the common problems that the car exhausts can face and impact they have on the performance and safety of the car.

Car Ramps Using Guide – What is a Car Ramp?

The Most Common Car Exhausts Problems

The exhaust will most likely suffer a failure because it has rust on it. The rust manages to form and sink into the exhaust and block the byproducts from escaping. Most of the exhausts are made up of iron-based materials, and it gets exposed to the elements that are underneath the car, including oxygen and water, and these elements increase the risk of rusting.

If you do not service the car regularly, then you will not be able to identify the rust before it’s too late. If the rust is allowed to spread, then, it will end up creating holes in the exhaust. In the worst case scenario, the erosion will continue until the exhaust snaps and left dragging along the road behind the car.

It is important that you maintain the exhaust of the car so that it is able to function properly. The manifold is the part where the exhaust is connected with the engine. It allows it to collect the byproduct waste gasses that are produced during combustion and move them into the exhaust so that the waste gets treated and expelled.

The exhaust manifold is effective in protecting the vehicle occupants from the toxic gasses that are produced during fuel combustion. The manifold is vulnerable to damage because of the extreme fluctuating temperature it experiences. Heat and pressure can damage the structure of the manifold by creating tiny cracks in it. The tiny cracks restrain the exhaust from functioning properly and can also lead to its failure.

The best way to identify the damage to the exhaust manifold and fix it is to invest in a thorough service. A service makes sure that every part of the car is checked including the exhaust. Identifying the problem in an early stage will make sure that you are able to fix it and save you a lot of money. Avoiding the problem will only lead to more elaborate and expensive repairs.

Must Have 4 Tools for Car Mechanic

The danger of loose parts:

The engine faces constant wear, and it also affects the brackets that are responsible for holding the exhaust in place. There is a high risk of the brackets getting loose, so it is important that they are checked regularly during the service. Apart from constant vibration, rust can also play a part in loosening them. The general wear and tear is the common reason. The parts of the exhaust that are most susceptible to wear and tear include oxygen sensors. These sensors are important as they read the percentage of oxygen in the system. The sensors are important for assessing the system and adjust the air-fuel ratio when it is out of balance. If the sensors become old, they lose their ability to take accurate readings. If the sensors are not accurate, then it will not be possible to know if there is something wrong with the exhaust system.

The bumps and potholes in the road can be hard on the parts of the car. The fortunate thing is that most of the loose parts can be fixed pretty easily, and you do not have to pay much for the repairs. But if the loose parts are internal, then it is not possible to fix it without the good knowledge of the car or a mechanic. Sometimes harmless things can cause a lot of ruckuses and make the problem sound bigger than it is. But whether an important part is loose or, its just misalignment of exhaust pipes make sure that you get it fixed.

If there are rattling sounds coming from underneath the car when you are driving, then it is a clear indication of loose brackets. It is also an indication that some engine components are not properly fastened. You should immediately get your car to a garage so that the problem can be identified and fixed.

The 5 Most Economical Cars to Buy in the UK

Get rid of blockages:

If the exhaust of the car gets blocked, then it can have serious consequences on the safety and functionality of the car. The blockages can be caused by a variety of reasons. It can be caused by soot, a buildup of carbon or when outside debris manages to get into the exhaust pipe. If the blockage is minor, then it will be expelled automatically but to avoid blockage, it is better to service the car regularly.

It is not easy to spot the signs of a blockage, which makes it hard to get rid of it before it becomes a problem. If the car is making chugging sounds, then you should look for the blockage because it is a common indication of a blockage. The severe blockages make the movement of the car sluggish. Increase in fuel consumption and limited revs are signs of severe blockage. The smell of sulfur and engine constantly getting hot is also an indication of exhaust blockage.

The 5 Most Economical Cars to Buy in the UK

The car is a big investment, and it is important that you take good care of it. Failure to maintain the vehicle will make it a liability instead of a luxury. Everyone wants to be safe when they are traveling in their car and not worry about the car breaking down in the middle of the road and make driving dangerous for you. The exhaust system of the car requires as much attention as the other parts so make sure that you can identify the signs problem and fox it before it can become too problematic. 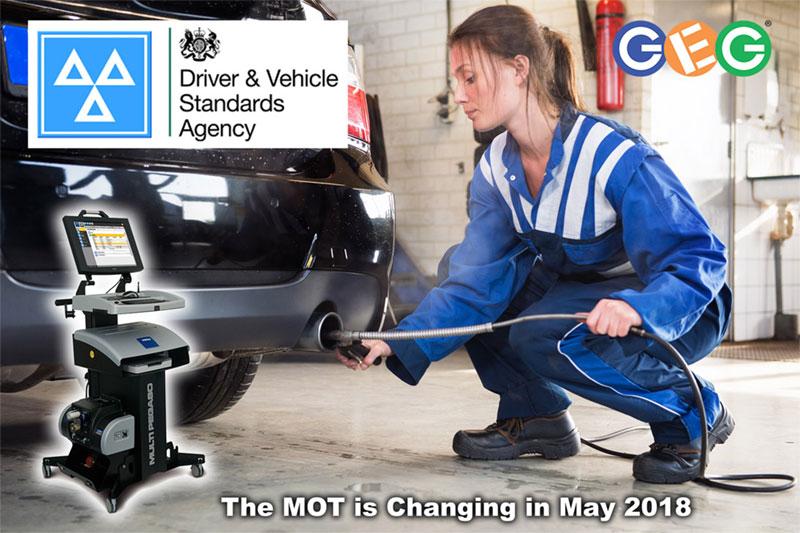 MOT is Good to Maintain Your Vehicle’s Performance 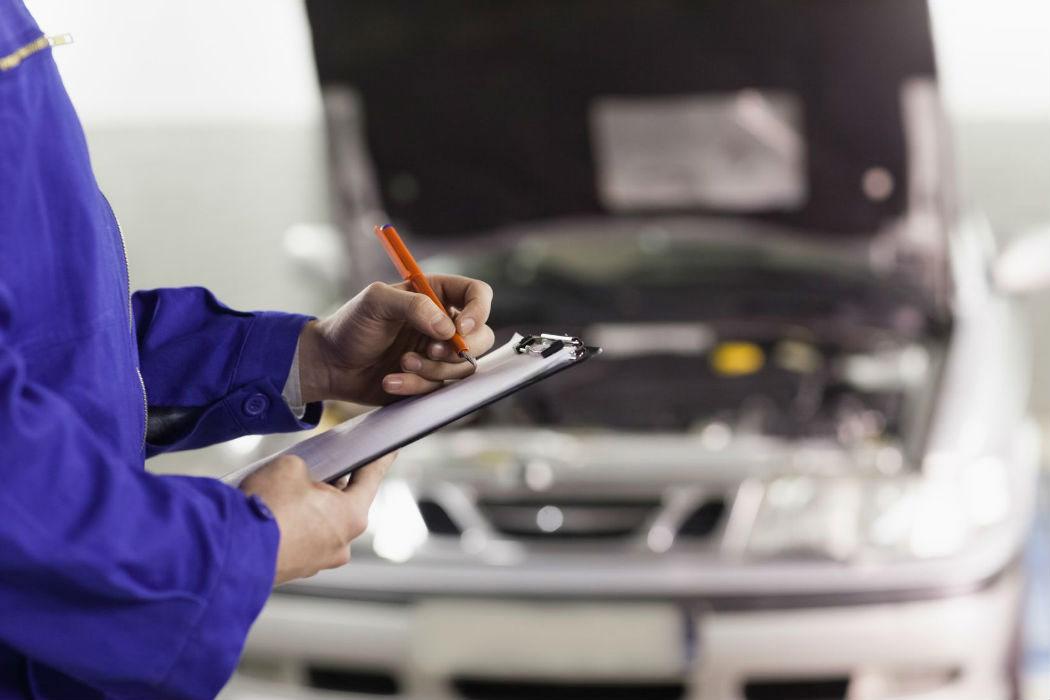 Car Maintenance Tips to Extend the Life of Your Car [2019]

Why in car Dash Camera’s are so Popular