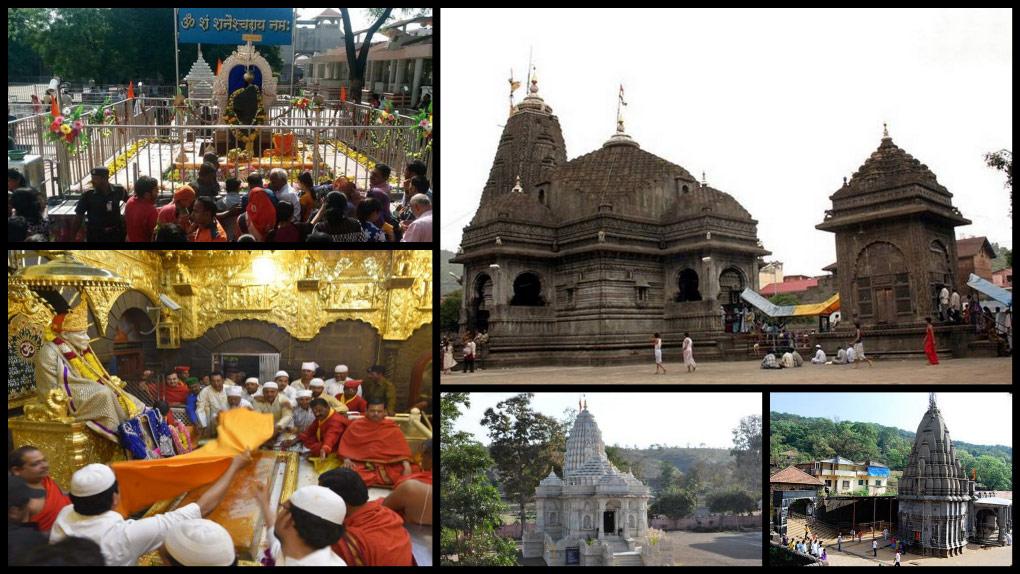 Whether it is its landscape, culture, or heritage, Pune is rich in every aspect. So, when it is the question of seeking divine interventions, the city and its surrounding areas are home to some of the most sacred sites in the country. And thus these sites have become popular pilgrimage destinations, inviting devotees from far and wide to seek the divine.

The holy seat of the legendary saint, Sai Baba, the pilgrimage destination of Shirdi is almost synonymous with Maharashtra itself. It is one of the most popular Hindu pilgrimages in the country but embraces people from all faith, backgrounds, and walks of life. It takes about five hours to travel to Shirdi from Pune. You can book a cab from Pune to Shirdi and make it a complete trip package. So, while you are on your way to this sacred destination, you can also enjoy the scenic drive through the interior countryside of Maharashtra, painted with red dirt roads, hills, and farms. Particularly in monsoon, the landscape becomes more beautiful with waterfalls and misty roads, as if to allow you the perfect pilgrim’s passage.

Top 5 Place of Rajasthan You Must Visit

In Shirdi, the main attraction is the temple of Sai Baba, or the Sai Baba Sansthan Temple, where hundreds of thousands of pilgrims flock every day to pay their obeisance to the holy saint. You can also visit other sites associated with Sai Baba, like – Dwarkamai, Gurusthan, Samadhi Mandir, Lendi Baug, and Chavadi. Each of these places has a history and individual significance. Although the town of Shirdi is known for Sai Baba Temple, you can also do a sightseeing tour and explore the countryside lined with sugarcane and cornfields.

At a distance of only 72 Km from Shirdi, Shani Shingnapur, or locally called Sonai, is a one-of-its-kind village. First of all, the town earned its name as a sacred site because of the temple of Shani, the Hindu god representing the planet Saturn. Apart from being highly revered in Maharashtra, the temple is also one of the rare and popular Shani temples of India.

A black granite-like stone is worshipped as the deity, along with that of Shiva and Hanuman. One of the most unique things about the shrine is that, to date, no one knows of the origin of the rock. Some say it was a meteorite that hit the earth, hundreds of years ago. Besides the temple, another interesting thing about the town is that you will not find any house with a door, particularly the main entrance door. Perhaps it is the strong belief of the locals that the deity of Shani protects his people from any miscreants. And surprisingly, there have been no reported incidents (except animal intrusions) in all these years.

Just outside the city of Nashik, you will find the small pilgrim town of Trimbakeshwar. Sitting on the banks of the Godavari River is revered for being one of the 12 Jyotirlinga of Shiva. The black stone temple, overlooking the lush Brahmagiri Hills, is also a divine sight to behold and experience the magical mix of nature and religion. Although Shiva is the presiding deity of this temple, the Jyotirlinga features the faces of the Hindu holy trinity- Brahma, Vishnu, and Rudra (Shiva’s raging avatar). As a part of your pilgrimage to Trimbakeshwar, you can also do a local tour of other significant religious sites in the neighborhood, like Gorakhnath Caves on the Brahmagiri Hills, housing an ancient temple, or visit Anjaneri Fort, which is also known for its temple.

Another site of Jyotirlinga of Shiva, Bhimashanker is also a sacred pilgrimage destination. Additionally, the natural landscape of the town enhances the experience of the holy journey. With the rolling Manmaad Hills, deep forests, and the sparkling Bhima River, makes the town nothing short of divine. That makes this holy town, also a popular place for explorers. To make your pilgrimage more fulfilling, also visit the Mokshakund Tirtha, Sarva Tirta, Kusharanya Tirtha, and Gyanakund, once you have visited the Bhimashankar Temple.

The humble town between Pune and Shirdi, Narayangaon is known for its two most prominent temples. The Ram Mandir is a locally popular pilgrimage destination and celebrates Ram Navami every year, with grand rituals and hundreds of devotees coming from neighboring towns and villages. The Muktabai Temple is another place to visit. Dedicated to Goddess Muktabai or Muktaai, the reigning deity of Narayangaon, the temple celebrates Muktai Utsav, an annual religious festival held during Ekadashi.

Apart from the above significant religious sites, you will many other old towns and villages nearby, each known for their hallowed grounds. You can find these places on your way, as you drive from Pune to any of your chosen destinations, and add on to the good deeds on your pilgrimage. 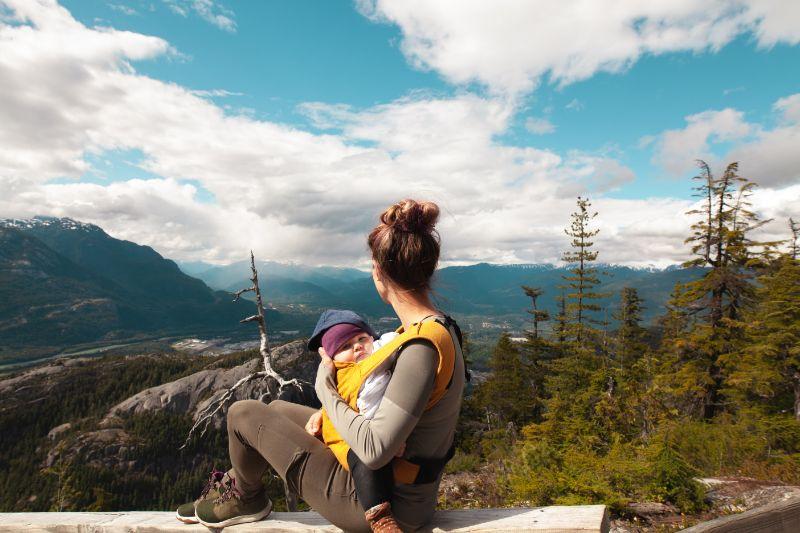 Tested & Tried Travel Tips For Safe Travel with Your Family 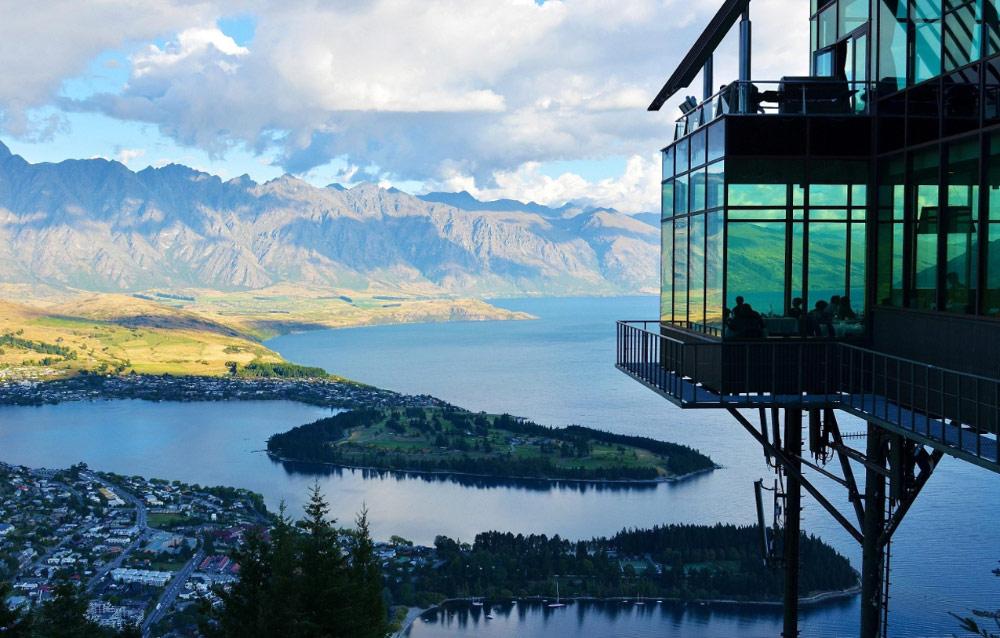 8 New Zealand Camping Sites You must Visit in 2020