You are here: Home / Smartphone / Xiaomi Finally Revealed its Latest Flagship Smartphones – Mi6 and Mi6 Plus 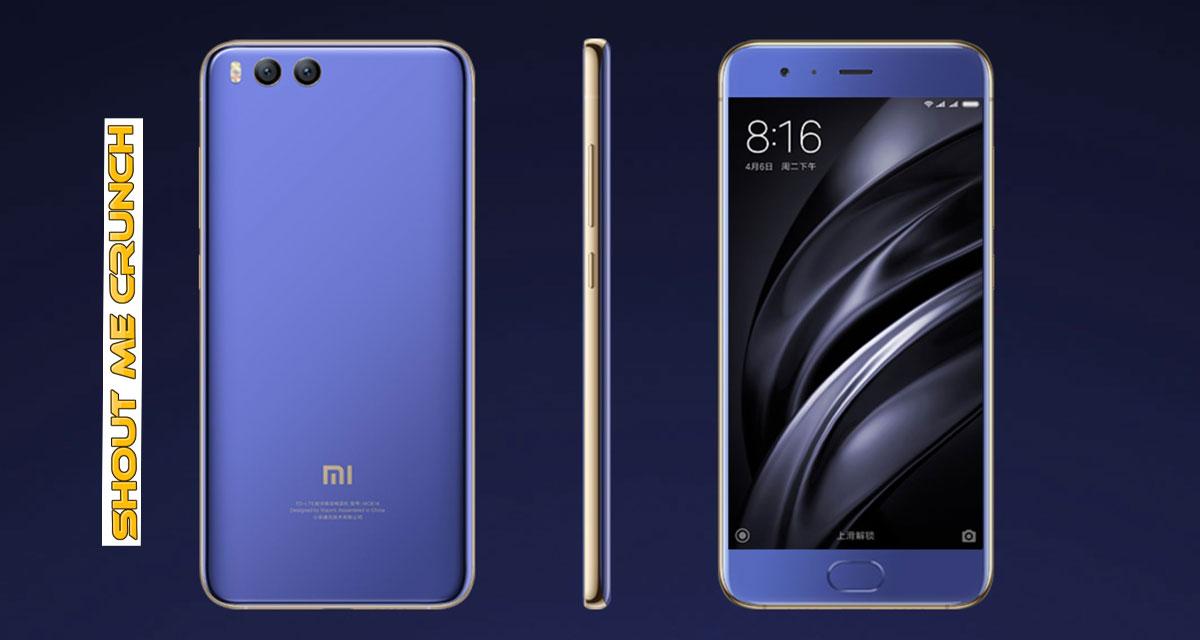 Xiaomi officially revealed the most awaited flagship smartphones aptly named, the Mi6 and Mi6 Plus at Beijing. It is the successor to Xiaomi’s flagship smartphone line. But the bad news is that it will be only available in China along with two variant: 4GB of RAM and 64GB of storage priced at CNY 2,699 ($390 estimated) and while the other modification with 6GB of RAM and128GB of storage priced at CNY 3,099 ($448 expected).

The company claims that it is the first flagship from Xiaomi to tout dual camera lens at the back. You can also review their specs at TechHook.

Mi6 and Mi6 Plus Compare

Xiaomi Mi6 And Mi6 Plus Display

Xiaomi Mi6 smartphone features a 5.15-inch display and has 600 nit brightness while Mi6 Plus use 5.7 IPS LCD capacitive touchscreen with the screen resolution 1080 × 1920 pixels at 386 PPI pixel density. The Xiaomi Mi6 is a departure from the Xiaomi Mi5 with the curved edges that company said that is made possible through its use of ‘4-sided 3D glass.

Xiaomi Mi6 and Mi6 Plus Price