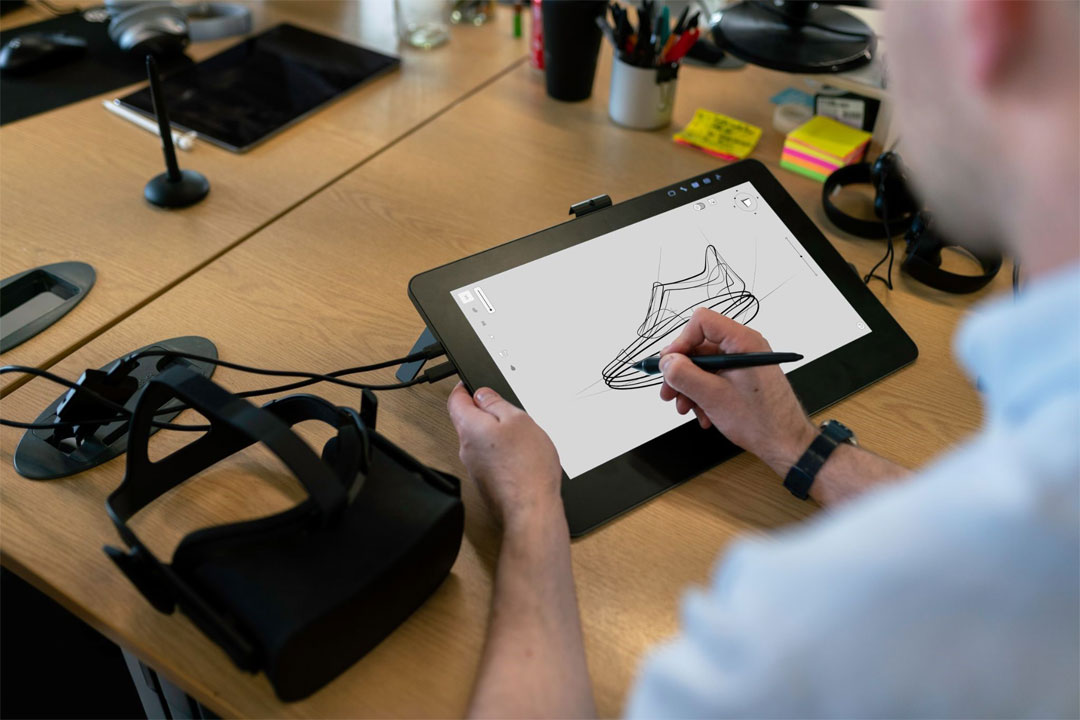 When you hear the term “aerospace engineering,” your mind probably goes straight to rockets and space adventures, but this field covers more than just moon missions and dreams of traveling to Mars. To shine some light on this fascinating industry, we’ve compiled this list of five things most people don’t know about aerospace engineering.

If It Defies Gravity, You Should Probably Thank An Aerospace Engineer

Pretty much anything that is able to get itself into the air and keep itself there was created by the expertise of an aerospace engineer and the support of engineering manufacturers. Planes, spaceships, drones, and the like all require precision designs to help them fly. Without dedicated teams of engineers, these marvelous concepts would never have gotten off the ground.

Aerospace engineers craft these machines from concept through to completion, and if it weren’t for their maintenance, these flying wonders wouldn’t stay aloft for long. So, next time you have a safe flight, thank an engineer.

Engineers who work for airline companies or other common businesses probably won’t need anything too fancy in terms of security clearance. Still, if you want to work on spacecraft or government projects, you’ll have to pass a few extra checks.

This is generally because you’ll be dealing with national security matters (and possibly because they don’t want you talking about the aliens). It’s also a pretty standard requirement in companies that deal with more advanced or unique technology.

It’s One Of The Most Advanced Types Of Engineering

Engineers are pretty much everywhere, but they don’t all do the same kind of work. A civil engineer, for example, won’t be doing anything even remotely similar to the work of an aerospace engineer, and neither will a biomedical engineer.

A lot of the skills they require do overlap, though, so if you’re looking to upskill or change career paths, a previous engineering position is the perfect starting point. You might start out developing medical equipment and then undergo further training to transition into aerospace engineering.

You Could End Up Making Missiles

Another surprising object that falls under the aerospace engineer’s area of expertise is missiles. These large weapons are becoming more and more advanced, and that’s all thanks to this particular area of engineering.

While this may sound scary, keep in mind that missiles aren’t just used for war. They also keep us safe from space junk that might otherwise crash land on Earth. Some aerospace engineers are quite literally responsible for protecting our planet from mass destruction.

The Parts Lists Are A Mile Long

Finally, it’s important to consider the sheer amount of parts that aerospace engineers deal with. While all fields require you to know your way around a fairly decent parts list to get the job done right, those dealing with aircraft and space ships have a crazy amount of parts to keep on top of.

A 747 plane, for example, has approximately six million parts – and each and every one of them is vital for keeping these massive metal birds and their passengers safe in the sky. This may not seem all that fascinating, but being able to keep on top of that many things is certainly impressive, so we figured it deserved mention.

So there you have it – five fascinating things you probably didn’t know about aerospace engineering. Let us know your favorite in the comments, and if you’re friends with any of the wonderfully smart people in this field, tag them so they can share more fun facts with the community.