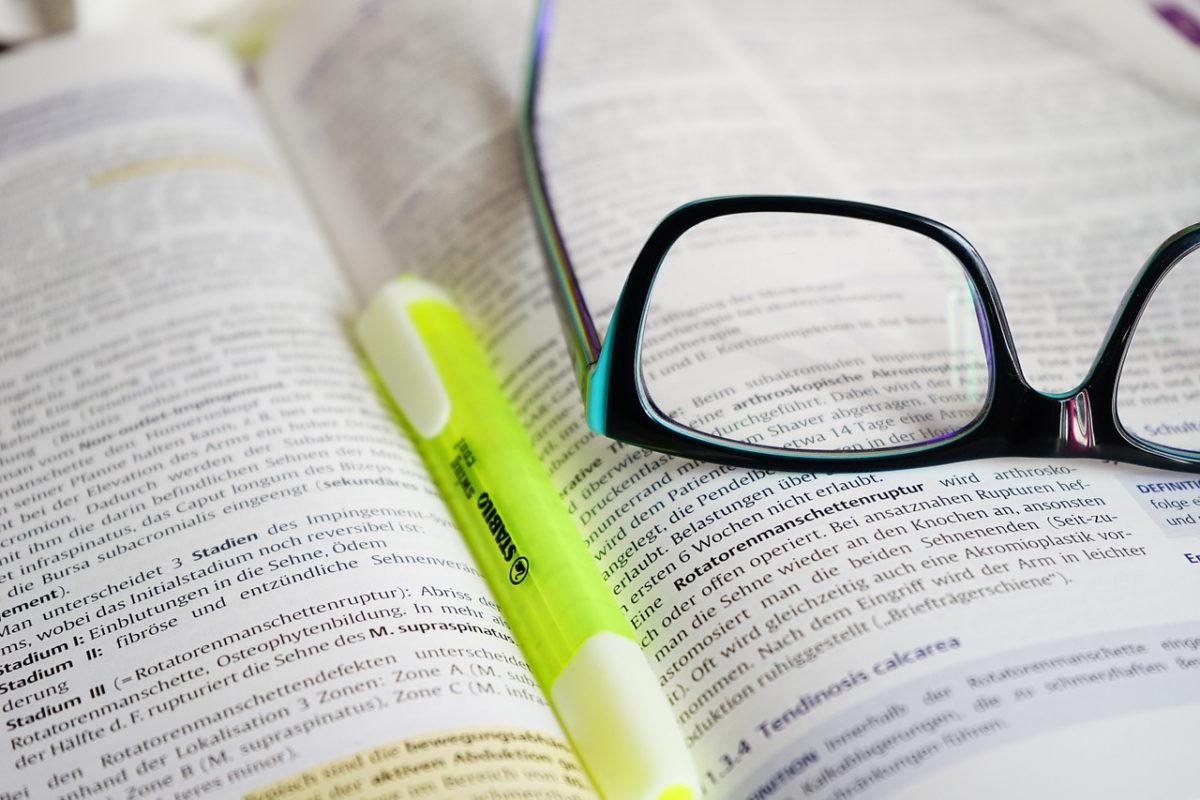 'Education is not a privilege, education is not commercialization, education is for all, the responsibility of the state to educate people, education is not for any particular group' - Bangladesh's conscious student community of Bangladesh was vocal since the East Pakistan period, in the struggle for the right to education. From the time there has been a lot of changes in the field of education in step by step. The result of this change is the awareness of the student movement. But even today the dream has been fully implemented? On September 17, 1962, the then East Pakistan student community called a strike against the recommendation of the Education Commission to introduce a trade-oriented education system. The dictator Ayub Khan constituted an Education Commission on 30 December 1958, just two months after taking over power. This commission was prepared by a report in August 1959. The Ayub government accepted the recommendation of this report and started implementing it since 1962, which was not accepted by the then student community.

Sharif Commission's education policy mainly deals with the contravention of the education of the people of East Pakistan. In this policy framework, education is divided into three levels, such as primary, secondary and higher. Five years of primary, secondary five years, higher degree courses in three years and two-year post-graduate courses were proposed. This commission, instead of the autonomy of the university, establishing full government control, banning politics in university colleges, intensifying on the activities of the students and teachers offer to keep an eye out.

Teaching was a creative and open-minded profession, where the teachers offered 15 hours of work to teachers that commission. The commission submitted an interim report to the President on 26 August of 1962. In 1962, the full report was printed in the book.

In 1959, the student union took preparations for twenty-one celebrations with the help of various student organizations in order to build a strong movement against Ayub's education policy. In 1960 and 1961, such an initiative continued. In 1961, the communal and anti-Bengali sentiments of the government were ignored by keeping Rabindranath's birth anniversary. In a meeting on December 30, the student union proposed to start the movement on establishing democracy instead of the military rule, establishing various national rights, canceling Ayub Education Policy, releasing Rajbondis. More decisions were taken that the anti-autocracy movement will begin on February 21. On 30 January 1962, when Suhrawardy was arrested, on January 31, he organized a joint meeting of four student organizations, Madhu Canteen. On February 1, the University of Dhaka universal student strike was celebrated. On February 2, a militant procession on the streets led by the student union broke the martial law. The protest continued from 4 to 5 February. On February 6, thousands of students appeared in the protest rally in Dhaka University. On February 7, a procession of student union from Dhaka Medical College entered Old Dhaka with Nazimuddin Road. To prevent this procession, the government recruits an army with the police and field cannons is installed at Curzon Hall. On that day Ayub Khan's picture was burnt. After the closure of the university on February 8, the police and the army camped outside the university after seeing the students abandoning the students. During the heavy rain, the activists of the movement were trapped inside the police wall. Their arrest warrant was issued earlier and it had been for a long time.

Education Movement in Bangladesh in Time

After publishing Sharif Commission's report, those who were studying at the degree level were not able to accept the three-year education course. The students were compelled to compulsory English. Degree level student M.I. Chowdhury led the movement and started from Dhaka College but students of Jagannath College, Eden College, Suhrawardy College (then Qayed Azam College) of Dhaka University and also attended the Higher Secondary level students. Everyone formed a movement called 'Degree Student Forum' in a banner. Later the name was changed to East Pakistan Student Forum. After that, the all-party student wing council was formed. The meeting was held in Dhaka on August 15, where about 25 thousand students took part. After this role of students, a fear started in the Pakistani government, which was revealed in the government's next behavior.

Ayub's anti-education movement spread throughout East Pakistan. After the opening of the university in March, the movement was centered on the central movement. On 25 June 1962, the Ayub-ruled government was rejected and the new regime was demanded. Public leaders hoped for a meeting-rally in the country and the leaders started to revive again in the second half of the year. On September 16, students union and Chhatra League jointly called a joint meeting in Duxu and on 17 September countrywide hartal was celebrated. With the students, ordinary people also came down the street and participated in picketing with them. In this, 95 percent of other people participated in the profession. Police and army blocked the procession and fired at the High Court. One killed in the name of Babul. Bus conductor Golam Mustafa was shot and killed. A domestic worker named Wajihullah was shot, after being taken to the hospital, he died. More than 250 people were injured by police and army firing. Three days of mourning was announced in protest and students on September 24 announced an 'ultimatum' to the government in a student rally in Paltan. In this situation, Hossain Shaheed Suhrawardy met with the governor of East Pakistan, Golam Farooq, and this resulted in the suspension of the implementation of Sharif Education Commission report.

By ignoring Ayub's eyesight, the students of this country did not have the right to education, they started the independence movement. That is why today we are citizens of independent countries. But today we have been able to ensure proper education for all? In the case of higher education, the private universities, which have not been able to control the quality of education, have been established in addition to the state education, although access to economically general in those four universities is still very limited, it is likely to be open for the rich category. Although the need for the private university has begun, it is absolutely inadequate if state-run and maintaining balance between these universities is necessary. Primary education in the country is unpaid, but the government primary education standard is near zero.

There is enormous discrimination in secondary education. In the country of 16 million people, only 338 secondary schools are fully governed, the rest is managed by the community and government joint efforts and in the full-fledged private sector. Private teachers are still on the streets demanding their nationalization of jobs. All these issues related to the government, the teachers, the politicians, the students and the leaders will have to reach an acceptable solution. Only then will the dream of education day 17 September be successful.

"Significance of 17 September - Education Day and Reality" is written from writer's point of view. If anyone wants to identify some mistakes in reference, feel free to join in the discussion in comments.