Today, After publishing one of my articles “Top 5 Reasons Why You Should Not Use Revenue Hits Ads” I went to Google Webmaster tools to submit my URL to fetch it. But after going there I saw the page loading indefinitely with spinning icon.

Definitely, I got surprised. Because, I have used lots of time the Google Webmaster Tools, but never I face such kind of problem. Then I google it for the solution. I got Jeremy Brooksbank posted a similar issue on Jan 7 on “Webmaster Central Help Forum“.

Screenshot of the Fetch as Google Not Working

After getting this issue, I have tried several methods to solve this, but all failed.

Measures were taken to solve Fetch as Google Problem

After I have tried several methods I have found that this issues only happened When we use 64bit Browser with some incompatible plugins. That’s why I have removed the Google Chrome 64bit and install Google Chrome 32 Bit.

After Installing 32 Bit I able to do all the Google Webmaster Tools function properly. After that, This problem again happens in Mozilla Firefox 64 Bit Version. So I have to Install 32 Bit Version of Mozilla Firefox.

With 32 Bit Browser, I can Able to do the following works in Google Webmaster Tools.

Other Things Need to Do: 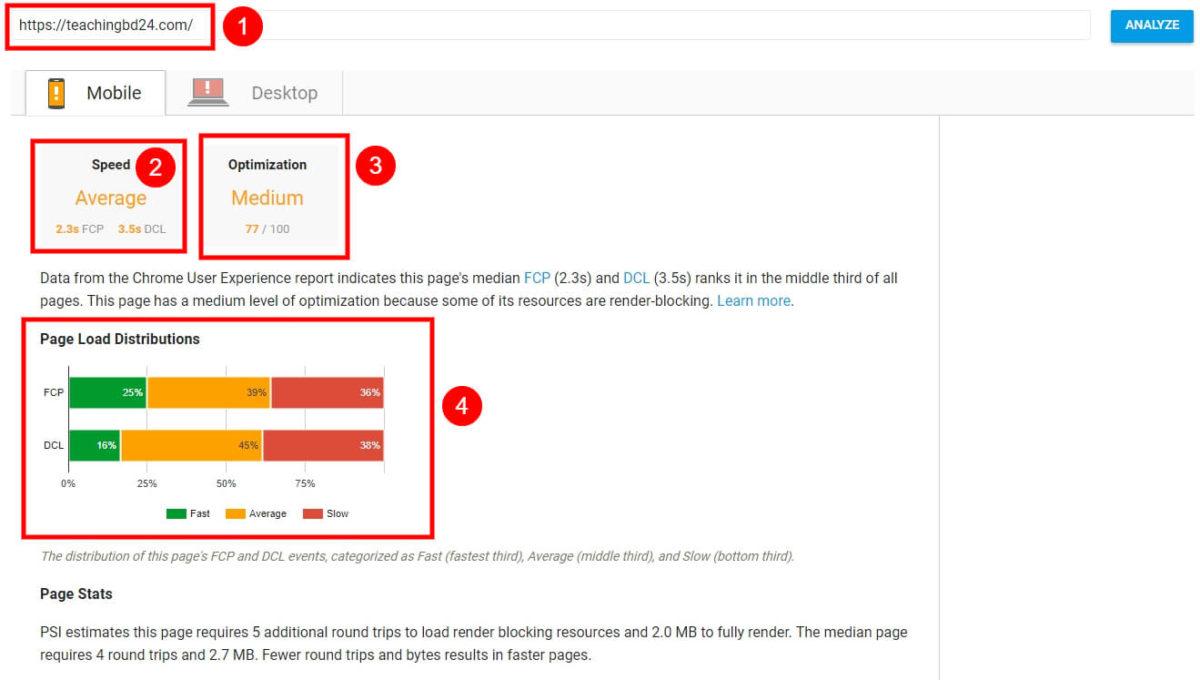 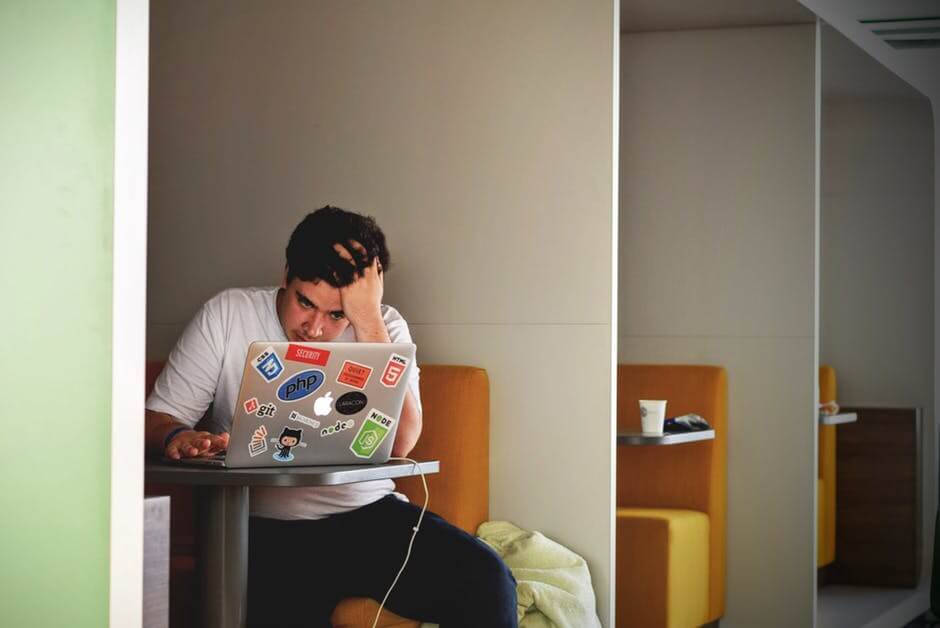 Popular WordPress and Writing Mistakes That You Need To Stop Making 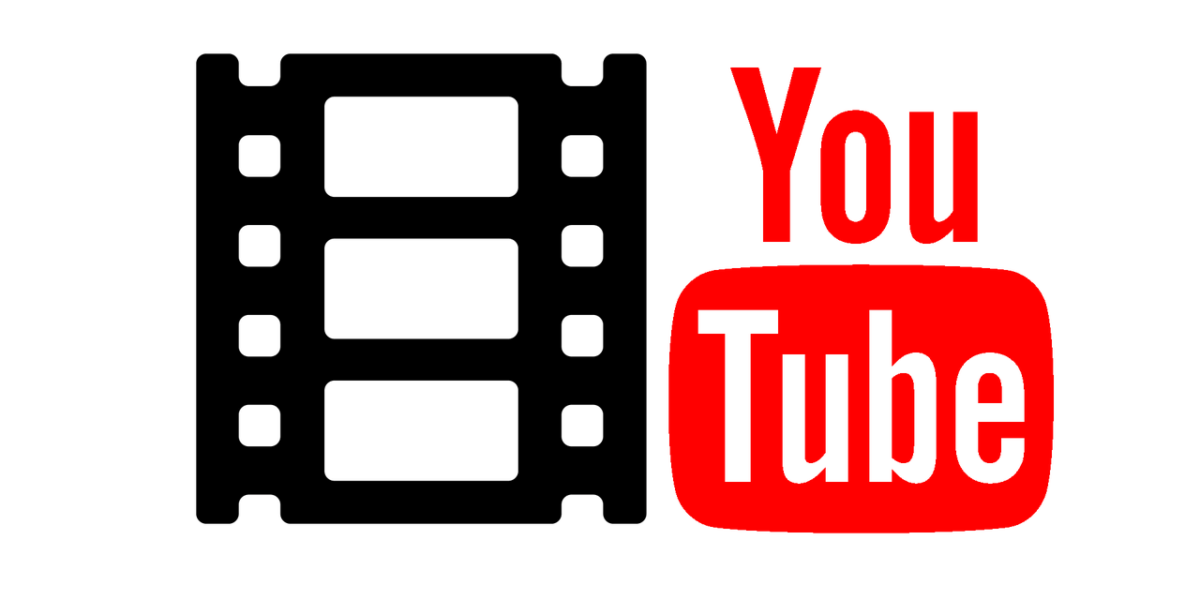