Due to the boom in the transportation industry, several technological advancements have been made to improve both Petrol and Diesel engines. This has led to an increased reliability on vehicles for people to move around. That is why we see fewer cycles on the road these days because the dependency of people on vehicles has gone so far that without these automobiles, people don’t want to move anywhere.

History of Petrol and Diesel Engines

Whether automobiles contain Diesel engines or Petrol engines, they both have one key objective; to provide convenient and fast travel to the people. Bicycles are good for health but they are slow and one takes way more time to reach their destinations using them.

There are many differences between Petrol and Diesel engines but the objectives of the creation of both these engines are in fact very similar. But, before going into the fine details of what’s different and what’s not, it is important to know some history of both these engines which will give us a better idea of how they are different from each other. 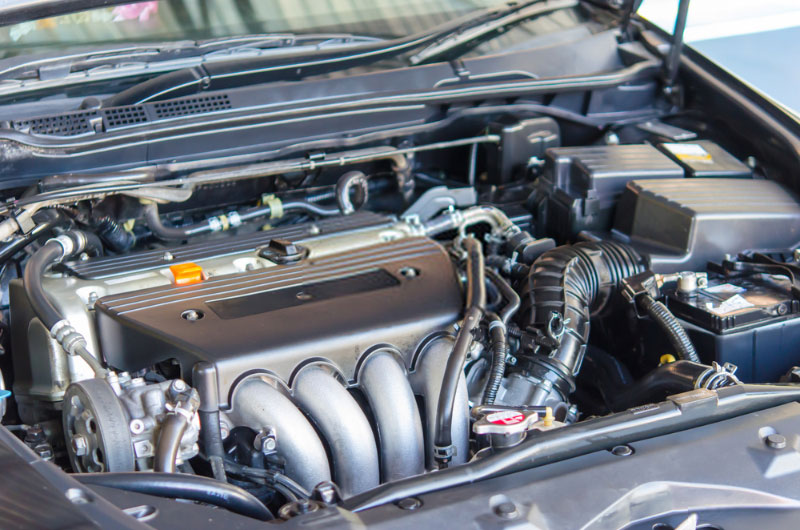 That engine was also called a four-stroke cycle engine. That is where the road to Petrol engines started, and the original Otto engine also became the base engine for modern engines of today. Today’s modern engines are also manufactured according to the same process.

Read How to Make Your Jaguar Engine Enduring? 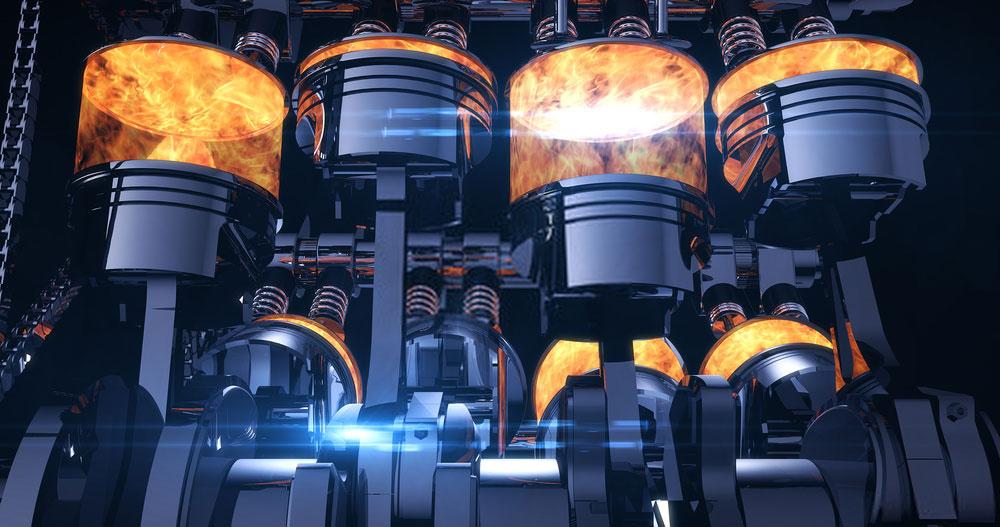 Rudolf Diesel was the inventor of the Diesel engine. Engines that were running on steam were really expensive at that time and only big businesses could afford that. Smaller businesses were really struggling as they couldn’t really cope with both the financial and industrial muscle of the big magnates. Those magnates were steam and coal engine manufacturers, and they didn’t want to be challenged in any way or else their profits would come down in a heap.

Diesel’s engine changed everything. His initial plan was to manufacture an engine which would have an efficiency of 75%, but he failed in that. He was; however, able to design an engine that had a 25% efficiency, which was already twice the efficiency of his competitors.

These engines ran really well but were not so reliable. That is why, a lot of people who purchased these engines often came back for a refund from Diesel, and this is why his business never really prospered financially. His engines were used by the Germans in their submarines though. Diesel’s inventions led to a great revolution industrially and these effects are still widely felt when we see a huge load of vehicles on the road running on Diesel engines. He didn’t stay alive for long and died in a mysterious way but it would’ve been great for him to see what good he did for the people coming after him.

Read Reconditioning and Machining of Engines

The petrol engine runs on spark ignition. The diesel engine, on the other hand, runs on compression ignition. When the input valve inserts air and the piston goes up, it compresses the air and due to that, the air heats up and its temperature increases. Then, the fuel injector inserts fuel in the compressed air which immediately burns due to the presence of oxygen and hotness of air. The Piston goes down and rotates the wheels. That is the main running mechanism of a Diesel engine.

Differences between Petrol and Diesel Engine

The diesel engine also has a higher production as compared to its Petrol counterpart. That is why most heavy vehicles use Diesel engines as opposed to Petrol engines as Petrol variants are much lighter and don’t produce as high torque as Diesel engines do.

In Petrol, one achieves ignition with the help of a Spark plug while in Diesel, ignition is achieved with the help of hot compressed air into which the fuel injector releases the fuel, and the fuel immediately burns inside of it as the compressed air is really hot. The maintenance cost of a Diesel engine is very high while that of the Petrol engine is quite low, which makes Petrol vehicles much more economical overall.

Which Engine is better? Petrol or Diesel Engine?

Both Diesel and Petrol engines have their own pros and cons. The selection of the best engine from these two depends on what the user really wants from it. If the user wants heavy usage with long term heavy performance, he should opt for the Diesel engine as it is perfect for long driving.

If the user doesn’t want heavy-duty work from the engine, he can buy a vehicle which has a Petrol engine in it as it is faster and lighter as compared to Diesel. If he wants speed, he can opt for the Petrol variant in that case as well. Both engines have their own pros and cons. There is no best engine. It depends on the requirements of the user and what he wants from the engine, and for what purpose the vehicle will be used. Both engines are suited for some places and not suited for some other places.

p style=”text-align: center;”>Read Car Maintenance Tips to Extend the Life of Your Car [2019] 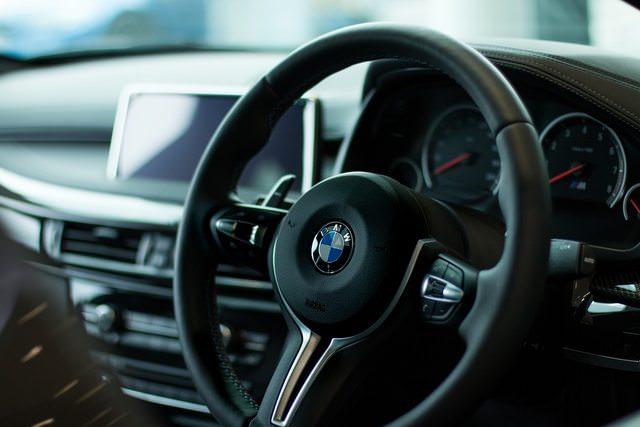 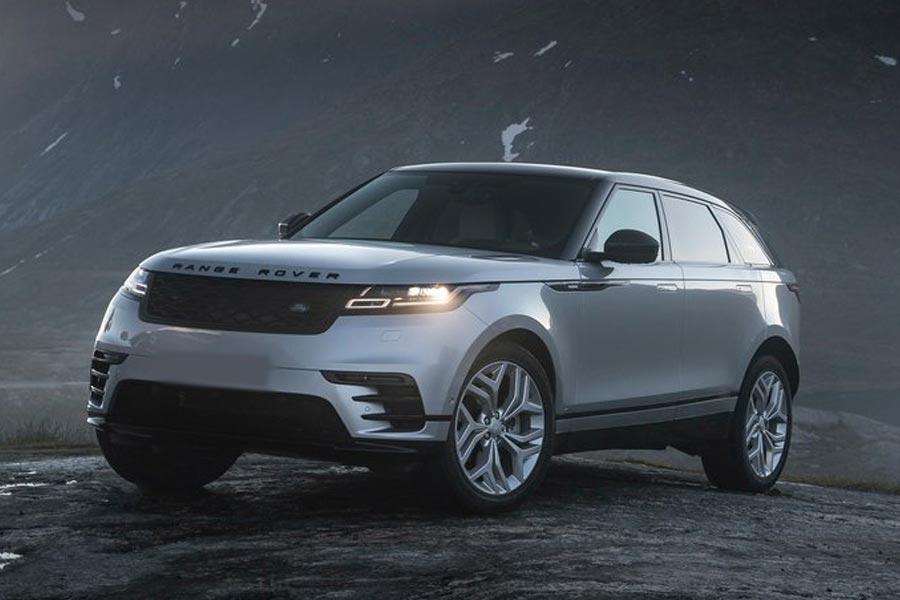