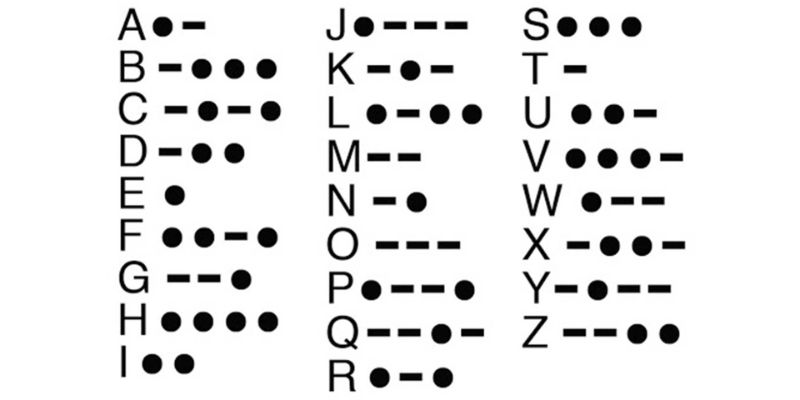 The famous “Morse Code” is named after Samuel Morse, an inventor of the telegraph. It consists of a sequence of dots and dashes to encrypt a text that needs to be sent over a communication channel situated far from each other.

26 English letters A-Z (no distinction between uppercase and lowercase letters), some non-English letters, the Arabic numerals, and a selected set of punctuation and procedural signals are used in the International Morse Code. You can continue reading the given link to know more about morse code translators. Some Morse alphabets are designed for those languages which have more than 26 letters.

The origin of electricity and the Industrial Revolution’s occurrence were the precursors to the development of the telegraph, leading to the conception of the Morse Code. The telegraph machine first consisted of a single needle that deflected towards the right or left while transmitting a message. This was a slow process since it used to take a long time for the message to the receiver.

The need to convert such electrical signals (since everyone began to create their own encrypted form of messages to be transferred via the telegraph) to be globally understood led to the Morse Code’s development.

It began to find its importance in radiotelegraphy, military airforce, allied airships. It is known to have a lot of significance during World War 2, which could spy on enemy warships and naval bases.

It was important for people who ventured on sea navigation or interested in being captain of the ship to have a minimum of obtaining 16 words per minute code group test and 20 words per minute code text (plain language) test. Furthermore, it was necessary to pass written tests on operating practice and electronics theory.

A unique additional demand for the First Class required a year of experience to be the chief operator of shipboard, passenger ship, and coast stations using Morse code. Morse code was used as an international standard for maritime distress till 1999, and then it was replaced by the Global Maritime Distress and Safety System.

The dot duration is the basic unit of time. Three dots equals one dash. There is space between the dot and the dash and which equals the duration of one dot. The letters and words in a Morse Code are separated by a duration of three and seven spaces, respectively.

To increase the efficiency of encoding, Morse code was developed so that the length of each symbol is inverse to the frequency of occurrence of the character that it represents in the English text. Hence, the most frequently used letter in English, “E,” has the shortest code represented by a single dot.

The communication transmission mediums for Morse Code make use of electric current, radio waves, light, or sound by turning the key on and off. If a current or wave is present, it symbolizes the time period of dot or dash, and if absent, there are spaces involved or end of the transmission code.

Morse Code can be memorized and be easily translated by a person trained in this skill. Either sound or light can transmit it, generally used in the sea. The speed of Morse Code is measured in words per minute (wpm) or characters per minute (CPM). It is a highly reliable communication signal in a difficult situation or a noisy environment.

The most common distress signal is SOS, three dots followed by three dashes and three dots internationally recognized. It became a worldwide standard in the year 1865 by the International Telecommunication Union (ITU).

How Blockchain Technology is Transforming the World

A Morse Code Translator is a translator that can convert normal text to Morse code and decode the Morse code to text. With the help of online translators available, providing both the options, one can readily convert sentences, texts, distress messages, etc. to Morse Code and vice versa. Just type Morse code translator in your search engine, and you are ready to go. You can also have the encoded morse code sound played for you.

There are various standalone applications available too.

i)Let’s say the input text that needs to be converted into Morse Code is:

Help! I am stuck on an island surrounded by sharks.

ii)Let’s say you want to decode a Morse Code to normal text.

The Morse Code is capable of acting as an assistive technology for people with disabilities to communicate. Some of the most eccentric cases involve paralyzed people who lost the ability to write and speak. Those to be capable of having learned the Morse Code in their lifetime enabled them to communicate with their physicians through the blinking of the eyelids.

Recently, Android mobile phones have a feature that enables handwriting recognition as an alternative to the normal qwerty keypad, through the input text being used as Morse Code and then translating it into an understandable language to others with speaking aid (available in computers too).

Thank you for reading!

I hope you have understood the significance of the Morse Code. 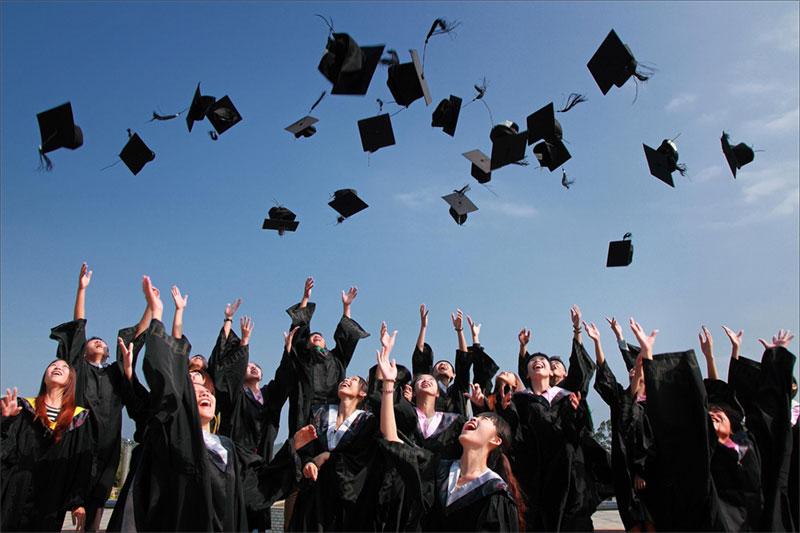 IELTS Requirements to Study in USA 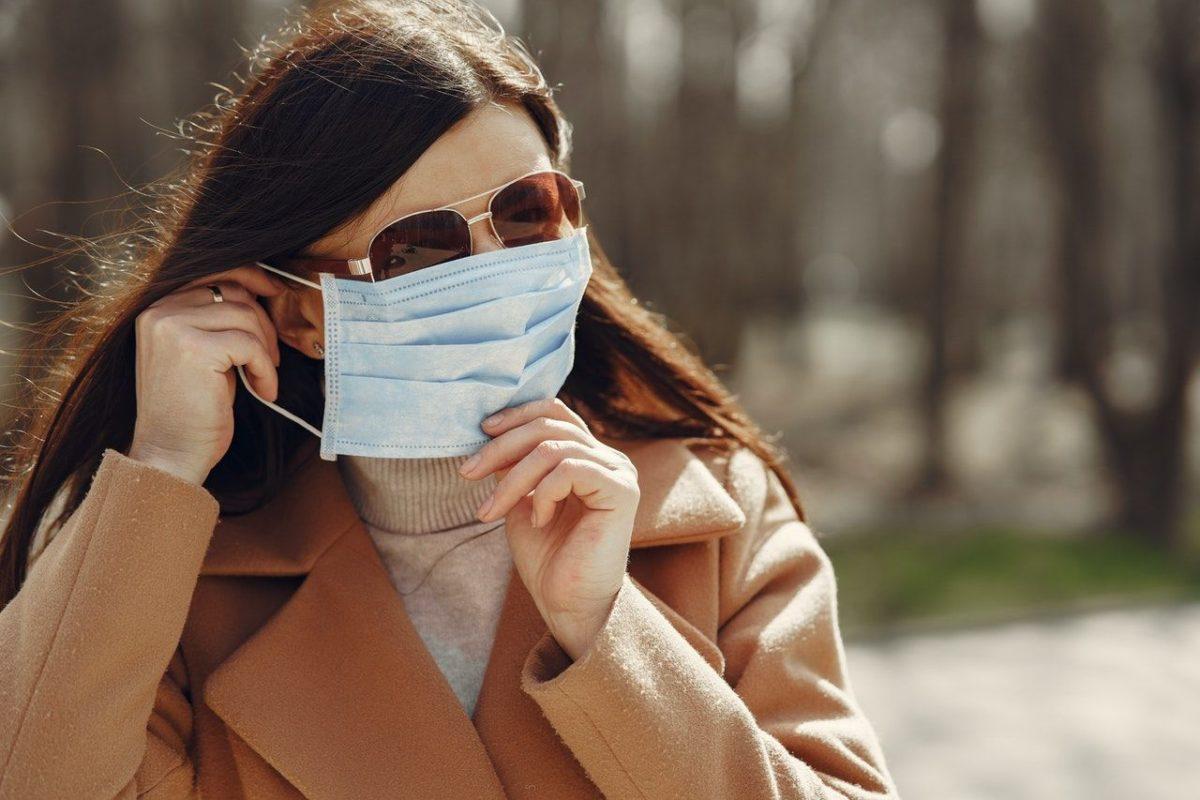 Impact of Covid-19 on the Global Economy 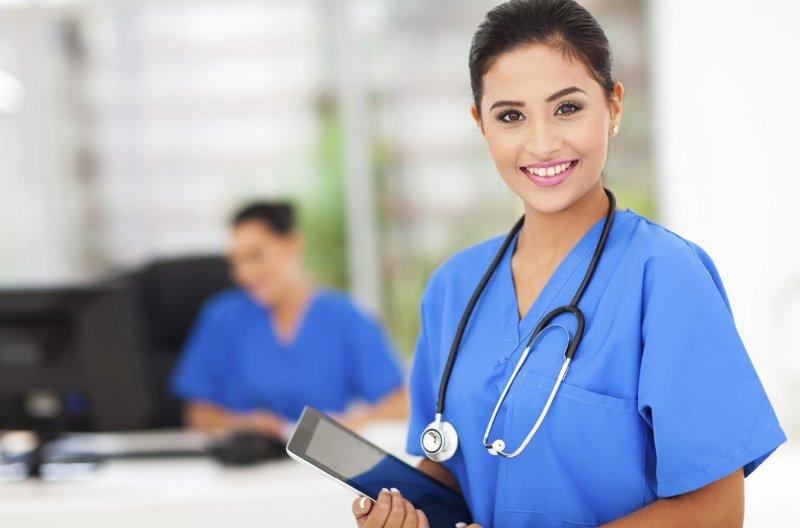 How to become a successful CNA