Yes, Nokia is back to market again. And it is old Nokia on a new platform. Last month Nokia releases its new smartphone in China and guess what. The new smartphone from Nokia just sold in one minute after it enters into the market. Can you believe it? Now Nokia turns its eyes to compete with the giant smartphone comp nay like Samsung or Apple iPhone.

Who are behind this new Nokia?

HMD global got the clear signal they can dominate the smartphone market. Their first phone demands that people still not forget the Nokia. They still remember Nokia for

Nokia analyst says, the smartphone which is going to be released in 2017, Nokia will compete them hard. Nokia will compete for the flagship devices of all the giant companies like HTC, Samsung, iPhone, Xiaomi, Huawei, Asus etc. Nokia is trying to build something same quality to take over their smartphones.

and The New Flagship Smartphone from Nokia is Nokia P1.

This phone will be run on Android Nougat operating system.

Not only Smartphone Nokia is about to bring their tablet to compete with the Samsung or iPhone. Recently a benchmark Data has been published on a site of Nokia 18.4-inch Tablet. That tablet contains Qualcomm snapdragon 835 Processor, 4 GB Ram and 12-megapixel camera both in Front and Rear with QHD resolution.

In Next February, the announcement of new smartphone will come in the Mobile World Congress (MWC). This will happen in Barcelona of Spain.

2017 Mobile World Congress will start on Monday, February 27 and will end on Thursday, March 2

Stay with us to get more updates of Nokia Smartphone and new gadgets. If you have any query feel free to ask them in the comments section. 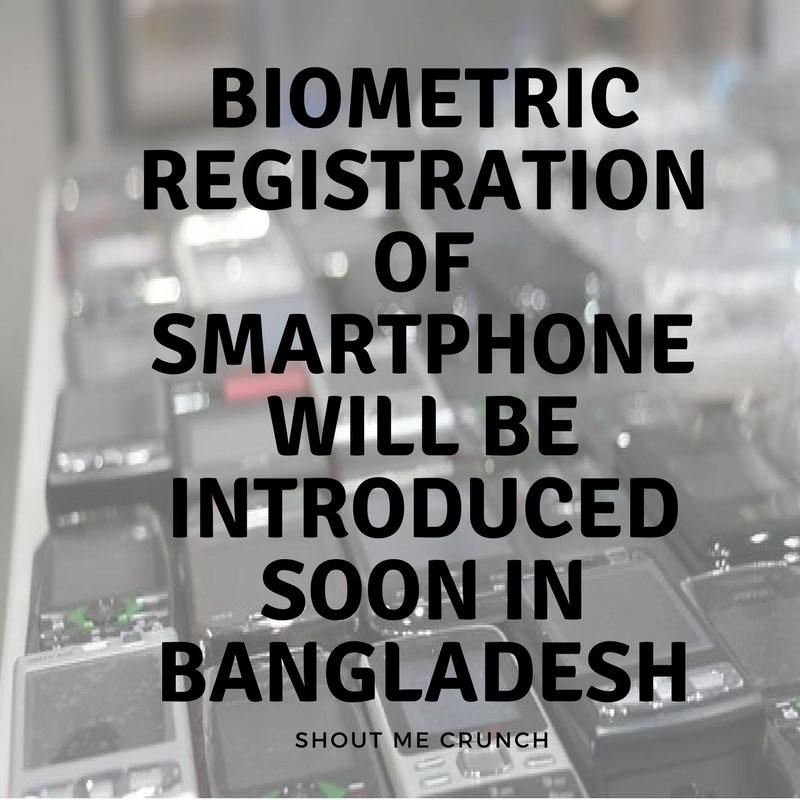 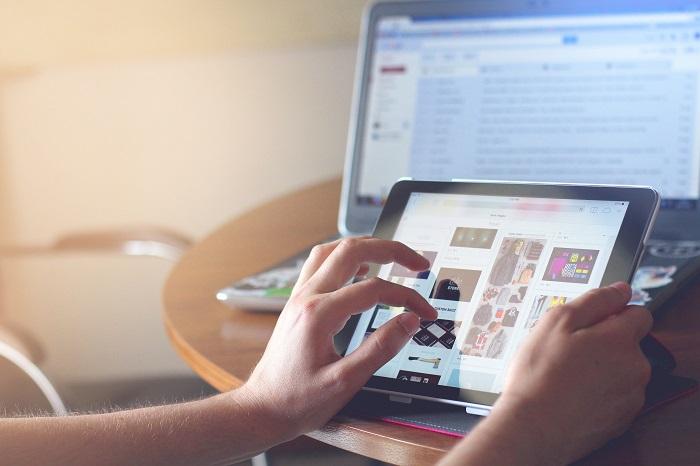 Are you a student? If yes, then most certainly you are having some tough time to manage your daily schedules. For example, you might find…