You are here: Home / Games / Five Most Undervalued weapons in PUBG 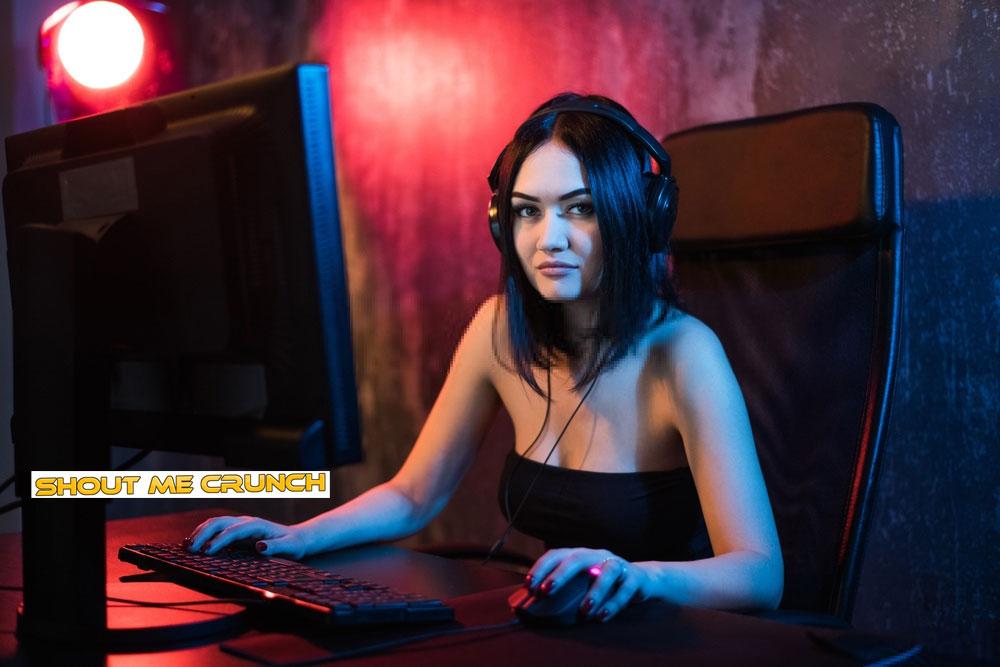 PUBG is one of the most strategically concentrated Battle Royale games, which presents an accurate shooting mechanism. As you try to win the game of 100 players in solos, duos and squads, the choice and combination of weapon is a must. There are some guns in PUBG that most of the users don’t use and stick to M416 or Groza. Some users have set some guns as their favorite gun, but there are some guns that no one uses, but still, they are similarly effective weapons.

So, I am bringing the five most underrated guns in PUBG.

The Beryl M762 is the latest assault rifle introduced in PUBG. However, it was first introduced in Pubg Beta. Unlike Akm, Beryl M762 has several attachment points that are on par with Scar-L. You can attach grips, muzzle and extended mag with it.

Why Atari Breakout is the Best Unblocked Game

Moreover, the base damage of Beryl M762 is slightly lower than other Assault Rifles with 7.62mm, whereas offset rate of fire being is fast that is quite similar to Groza. This allows beryl M762 to have significantly higher overall damage per second than AKM. Moreover, as a result, unlike the Akm, it has higher recoil. However, to control the recoil, you can attach Foregrips such as Angled foregrip, light grip, thumb grip, half grip, and Vertical Grip.

Similar to other AR’s, you can have 40 ammo in one Magazine when you attach Extended Mag with it. You can find Beryl M762 in all the four Maps. Moreover, If you know about this gun in detail then go to this Website.

The crossbow is a medium ranged weapon that allows you to give high damage to your opponent and even kill them with one arrow on their upper body. I don’t know why no one uses a crossbow in a match because? One headshot and instant kill of your opponent, even when he is wearing a Spetsnaz Level-3 helmet. The best thing with a bow and arrow is that they allow you stealthy kills as is entirely silent.

One thing you should keep in mind that killing your enemy with an arrow is not an easy task as they are hard to master. It has a massive drop, so it’s quite difficult to aim at your opponent from medium to long range. Moreover, you can attach all sight with it except 8x Scope. However, crossbow come has a unique built-in reflex that you can use as a rangefinder with markings of 50, 100, and 200-meter targets. Additionally, the reload time of an arrow in a crossbow is quite slow. However, you increase the reload speed by using a quiver. As this weapon is silent, it can be a viable option if there are few players left and especially in the changing weather when you are surrounded by fog.

With hit damage of 51, DP-48 is a Russian made machine gun. Along with M416, DP-28 is my second choice as it can have 47 ammo in one magazine. However, the reload time is quite slow. With no recoil, the main reload problem is covered. Yeah, you read it right, it has almost no recoil. When you aim at the head of your opponent, it will only shoot the head of your enemy.

Moreover, you can never attach anything with it as it is a vintage weapon. However, still, you can connect all the sights with it except the 8X scope. DP-28 has the maximum damage power than any other Auto gun.
DP-28 is helping in reducing the recoil to almost none when you are going prone to prone. You can enable the bipod in the prone mode. With the help of Bipod, you can kill a faraway opponent with more precision.

The DP-28 can deal maximum damage from 50 meters to 298 meters. So after that point bullets will do less damage.

Do think that Mk14 is a single tap gun? If yes, then you are wrong, and the reason is you can use this gun on Auto Mode. The Mk14 is an exclusive drop weapon that looks like a bigger version of the SKS sniper rifle with more damage and better recoil. However, the only difference between SKS and Mk14 is its ability to switch to Auto Mode.

You can equip every sight with this gun from Red- Dot to 8x scope. It supports everything. To kill a faraway enemy, you can attach 8x scope and shoot at your enemy with a single tap. However, if you are in close combat then equip a red-dot, and you are ready to kill your opponent instantly as it has high damage power of 61. All it needs is 7.62 mm bullets to kill your enemy. It can have ten rounds is one magazine, and after attaching an extended mag, you can have 20 shots in one magazine. Additionally, it takes less time in reloading a magazine.

Moreover, similar to DP -28, it has a bipod that can help you aim at your opponent with less recoil in prone to the prone situation. So, get in a prone position, locate the location of your opponent and fire bullets n them with your proper safety.

The Mk14 can deal with maximum damage to 120 meters, and minimum damage up to 488 meters.

Last but not the list, VSS is a sniper that you can use on single tap mode and Auto mode. It uses most commonly found 9mm bullets. When you compare this gun with other sniper rifles, it gives less damage to your opponent.
You might be wondering why I mention this gun that how low damage in the list. Well, I have two words for this gun, and they are “Silent Killer.” Yeah, you read it right, you can kill your opponent from far away, and your opponent will not find out about your location. It has a built-in scope, and without an extended mag, it can have 10 rounds in one Magazine. After attaching an extended magazine, VSS can have 20 bullets to fire.