You are here: Home / Health / How to Modify Your Lifestyle and Slowly When Becoming Vegan 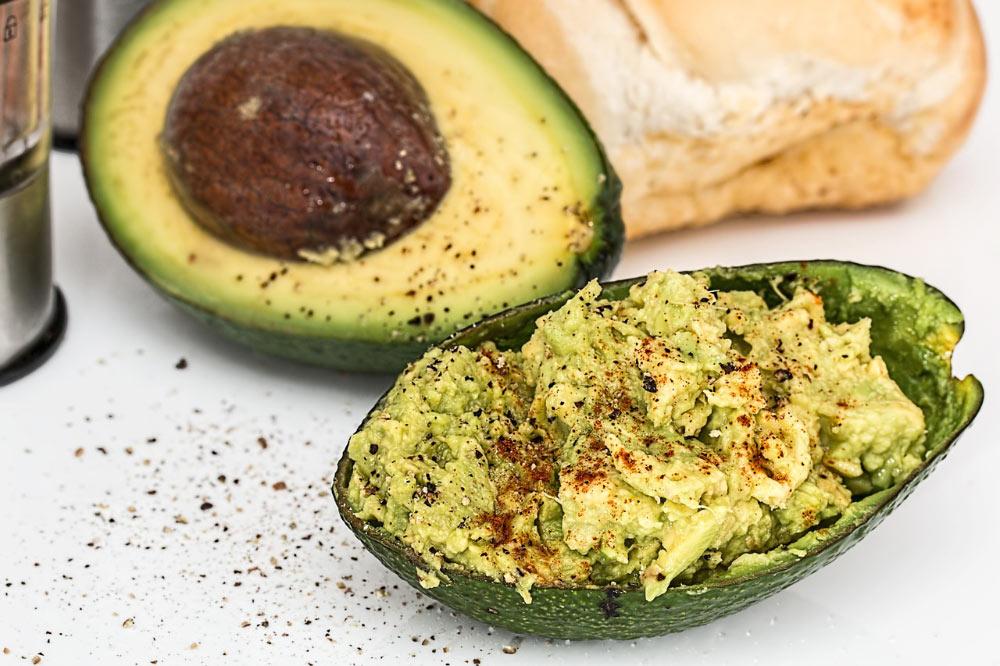 As we witness an increasing number of people choosing to become vegan, even those who aren’t that interested in the concept have to ask themselves why this is so. Some do it for their health, others want to stop the exploitation of animals, and there are always those who do it for better sustainability of the entire planet. However, just like any major lifestyle change, this one also takes some preparation. So, if you’re considering switching to veganism, here are some things to consider and ways to make the transition into new habits and routines smoother and easier on you.

Learn what it means to be vegan

Before becoming vegan, you should probably do some research and make sure you know what being vegan truly means. At first, it may just seem like it’s only about what you eat, and for some people, this may be the case, but others would disagree. They would say that it goes beyond your diet and that being vegan requires a certain attitude shift and morality that comes from respecting all life. For example, if your diet is vegan, but you continuously buy fur coats or leather shoes and bags, it could be said that you’re at certain odds with yourself.

And even if you still consider yourself vegan, others may not. So, before you switch to veganism, make sure you’re sure that’s exactly what you want and what you’re doing it for the right reasons. Read about it online, or talk to some of your friends who are vegan and hear their opinion on the subject. You can learn a lot about the benefits and practices of being vegan from their experiences, so don’t shy away from asking anything you want to know.

Familiarize yourself with your options 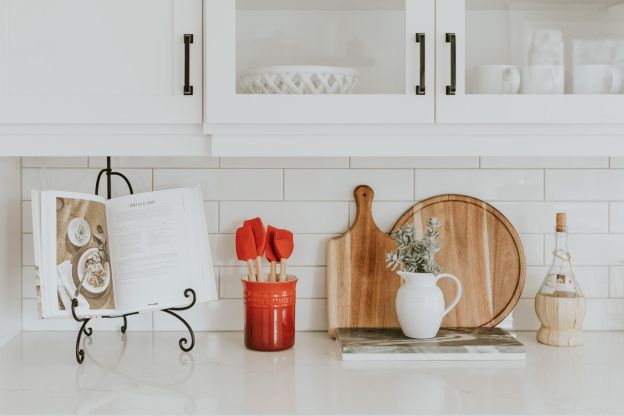 If you’re used to eating meat, dairy products, and eggs, and if those were regular parts of your meals, you might wonder what foods you’ll eat instead once you become vegan. Again, doing research is in order. When shopping, browse your supermarket for vegan products and learn how to differentiate the vegan from non-vegan ones. It’s actually as simple as taking a look at the ingredient list on anything you purchase.

Visit websites dedicated to nutrition, so that you know exactly which nutrients you need to stay healthy and which plant-based foods are adequate substitutes for the foods you’ve been eating so far. If you enjoy cooking and you think that it may be more difficult once you become vegan, there are some great pages online where you can check those easy vegan recipes out and even come up with some new ones yourself. If you’re not really into preparing your own meals, keep your eyes open for vegan-friendly restaurants and stores near you. You can also watch some docomeentaries on the subject, as well as ask for advice and some guidelines from your friends or people on forums. Some support and good insight might prove to be extremely helpful during the transition process.

Introduce new foods into your diet

Becoming vegan isn’t something that should happen in a day. It’s a huge change and as such, it’s only reasonable that you take things one step at a time and get used to the new lifestyle properly. This doesn’t just include your diet, but your behavior, awareness of the world around you and everything else related to veganism. For instance, did you know that there are animal products in most condoms, nail polish, crayons and even plastic bags? However, as far as your diet is concerned, some habits are hard to break and you may feel overwhelmed if the change is too sudden. That’s why it would probably be best that you introduce some new ingredients to your meals and plant-based foods to your diet before you remove anything from it.

Eating more legumes, beans, and whole grains is a good place to start, and only then can you start actually switching from non-vegan to vegan foods. Perhaps the simplest switch is the one between regular milk and the soy or almond version. There are different types of vegan cheese, but also things like veggie sausages and bacon, and let’s not forget vegan chocolate bars. You’ll probably be pleasantly surprised by the variety of options out there. If you make these products a part of your diet today, it will be much easier to make the final change once you get a hang of things. 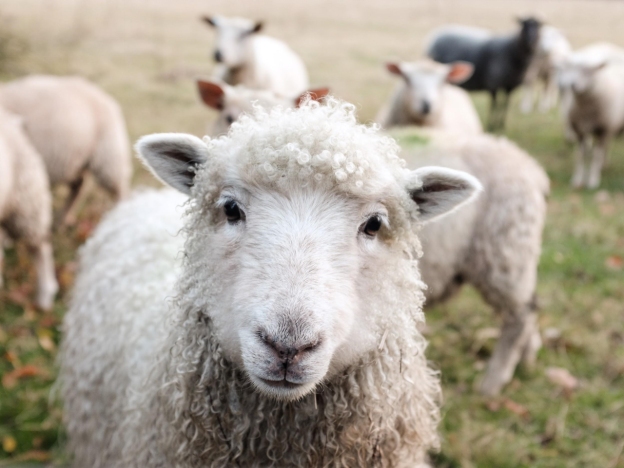 First, give yourself enough time, then make plans for each phase of the transition and try sticking to it. One option is to become a vegetarian first and give it some time before you go completely vegan. In accordance with that, you can first remove meat from your diet entirely and replace it with other sources of protein, but make sure those sources come from plants, and not eggs and dairy products. Next thing you can do is avoid products which contain gelatin or rennet, after which you can stop eating honey. Once you do this, start substituting dairy and eggs with plant-based alternatives, which you can do at the same time, or one ingredient after another. As you remove each of these non-vegan products from your diet, make sure you enrich your diet with those which are vegan. In case all of this seems hard at the beginning, you can also start by simply cutting down on those animal products which you like the least, and then move on to those you like better. Only when you’re comfortable with how one of these phases went should you move to the next one and continue doing so till you go full-on vegan.

Be careful with the substitutes

One great thing about being vegan is that it may improve your overall health. However, when making the change, some people find it far less complicated if they rely on alternatives for certain foods. Things like vegan burgers, hot dogs and sweets can be the perfect substitute for what you used to eat, but don’t forget that they aren’t really healthy, as they’re often highly processed and may contain chemicals which are bad for your health. So, as much as these products are convenient, once you’re comfortable with being vegan, try removing those from your diet as well, in favor of fresh fruit, vegetables, nuts, and other healthier vegan options. Of course, it’s fine to eat some of them once in a while, but they shouldn’t be the base for your diet. Always bear in mind that one of your goals is to preserve your well-being so that you live longer and with a greater quality of life.

If you approach the process of becoming vegan with enough patience, effort, and knowledge, it shouldn’t be too difficult to go through. When there’s a will, there’s a way, so find your will and the ways will present themselves to you. In case you have more questions about the vegan diet and overall lifestyle, talk to your vegan friends or even consult a dietitian for advice.