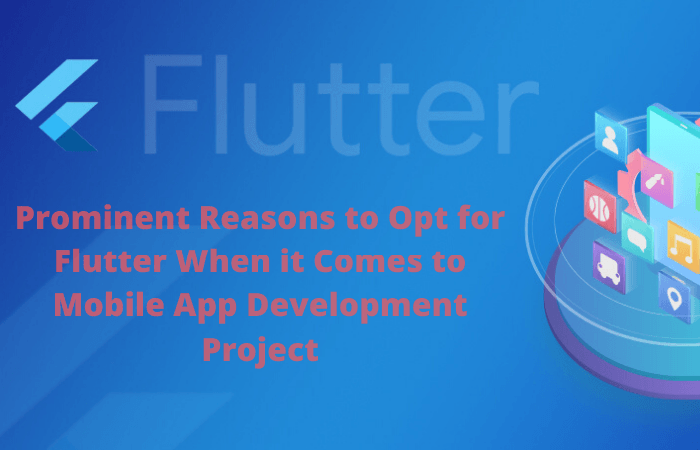 There is a cut-throat competition amongst businesses in this digital era. Every business person today has a website of their own, and the peculiar thing is that they are looking for ways to continually search for new ways to stay on top of their competition.

In the digital world, businesses today need to become smarter by providing seamless digital experience while using their applications, irrespective of their choice of a mobile device or an OS. This makes it all the more critical for businesses to opt for the right mobile technologies. In recent years, React Native and Xamarin have become essential for app development, however, Google’s Flutter has been taking giant steps forward without making much noise.

So, what exactly is Flutter, and why has it become quite popular in the software world? Let’s try to find out the answer. Flutter is an open-source mobile application development framework that assists in developing a cross-platform application by employing Google’s Dart programming language.

The popularity of Flutter can be gauged from the fact that it is amongst the top 20 software repositories on GitHub. In fact, according to statistics released by Stack Overflow’s 2019 Developer Survey, Flutter comes in third place with 75.4% votes while React Native is in the eighth position with 62.5% votes and Xamair at the fourteenth position with 48.3% votes. These rankings were accounted for the “Most loved cross-platform mobile app frameworks” category.

Let’s now look at some of the prominent reasons to opt for Flutter App Development. 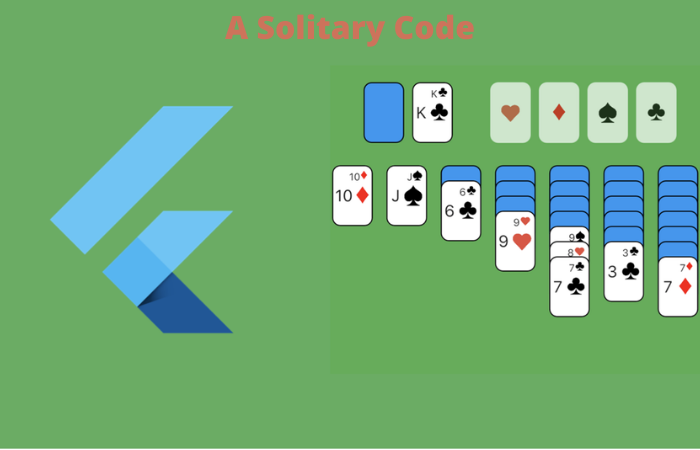 The great thing about Flutter is the fact that it uses a single code for Android and iOS apps. This reduces the burden of developers to code separately for both the operating systems. Ultimately, it results in a faster improvement in application quality, design, and speed in such a way that more and more users easily connect with the apps.

Use of Dart as a Programming Language

Flutter’s use of Dart as the programming language acts as a blessing in disguise for the developers. The primary reason being, Dart is Google’s in-house production, which makes it better suited for Flutter. The next reason is, it employs a reactive framework that assists in handling both frontend and backend in a hassle-free manner.

The widgets present in Flutter execute the Human Interface Design descriptions, especially for iOS, which provides a natural usage experience on iPads and iPhones. With the help of these widgets, it is possible to provide layouts and flexible APIs for effects, gestures, animations, etc. 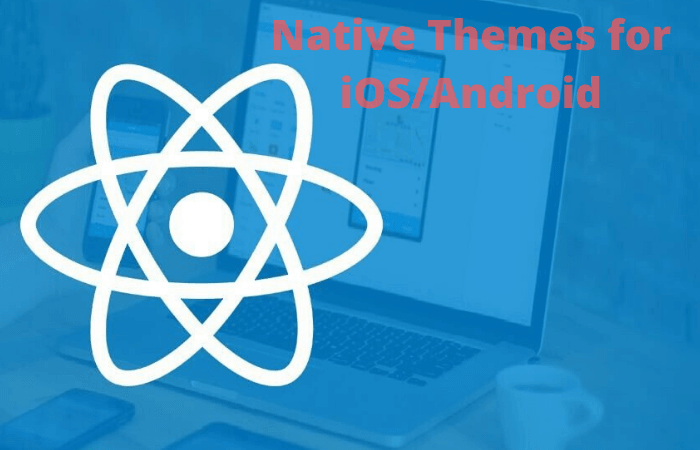 Flutter consists of different native themes for iOS and Android. This allows for quicker run-time decisions which reflect the UI to be depicted to the user on the basis of their OS. Thanks to the different theme elements present in Flutter like fonts, styles, icons, etc. it provides a native user experience on both Android and iOS.

Also known as “Hot Restart,” this functionality boosts the productivity of the developers by enabling them to reflect on their changes within split seconds. The alterations made to the app structure can be seen in 10 seconds. This function is quite different from slow Gradle build in Android as “Stateful Hot Reload” only refreshes the app UI at the same time as a webpage. This saves a maximum of 40% of the developer’s time.

There are lots of options when it comes to open-source packages that help to open images, share media, etc. in Flutter. This way, developers can create apps in a much more quicker way without putting in much effort. The library supports both Android and iOS, which is growing at a rapid pace with an ever-increasing developer community. 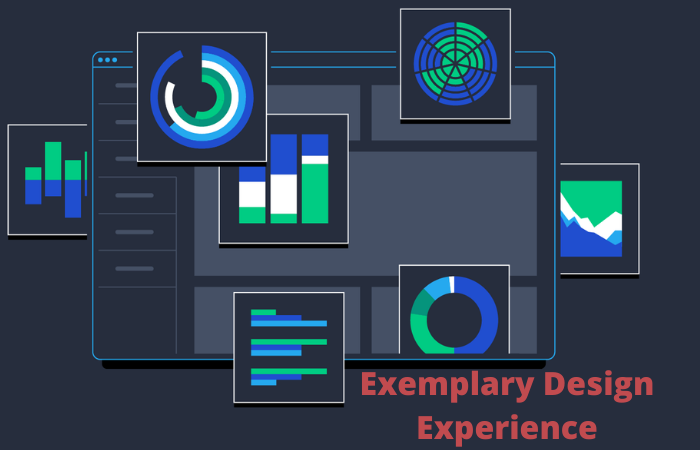 Thanks to its accurate execution of the design specifications, Flutter effortlessly creates breathtaking UI experiences in the most creative manner. This is huge considering how tough it is to replicate the native-level experience with the help of cross-platform development.

The great news is that Flutter is compatible with different types of IDEs like VS Code, Android Studio, IntelliJ, etc. Due to this reason, it is effortless to work with and accessible for a large number of developers who have the knack of dealing with IDEs.

At Flutter Live 2018, it was announced that a 2-Dimension Fla`re is an online tool that makes the lives of the developers easier and assists them in creating breathtaking animations. Thanks to the shallow learning curve of the developers, it aids in reducing the time to execute changes that require animations.

Allows Apps to be Created for Mobile, Desktop, and the Web

At Flutter Live 2018, it was announced that with the introduction of Hummingbird, it would become more comfortable for the developers to employ the same code that can help build apps for mobile, desktops, and the web, at the same time.

Are You Ready to Create Apps Using Flutter?

As you can see, there are lots of benefits of creating creative apps using Flutter. Some of the popular apps are Google Ads, AppTree, and Alibaba. The fantastic news is that it is backed by Google, which means that you will get ample support from developers. This is the right time for you to start exploring by affiliating with a top-notch Flutter app development company today!