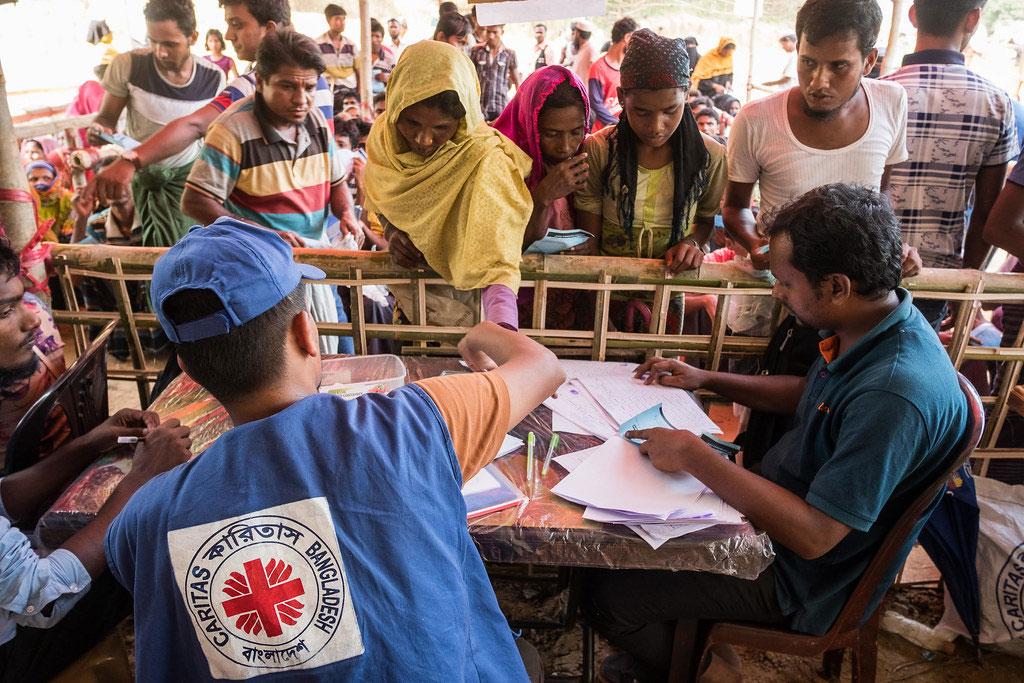 Human rights are a concept that has continuously been evolving throughout human history. It was in ancient Greece, where the idea of human rights began to take a more significant meaning than the prevention of arbitrary persecution. Human rights became synonymous with natural rights. This idea of natural rights continued in ancient Rome, where the Roman Jurist Ulpian believed that natural rights belonged to every person, whether they were a Roman citizen or not. Many United States presidents such as Abraham Lincoln, Johnson, and Jimmy Carter have taken strong stands for human rights. In other countries, leaders like Nelson Mandela have brought about significant changes under the banner of human rights.

The Universal Declaration of Human Rights: On December 10, 1948, the Universal Declaration of Human Rights (UDHR) was adopted by the 56 members of the United Nations. The UDHR commonly referred to as the international “Magna Carta’. The influence of the UDHR has been substantial. Its principles have been incorporated into the constitutions of most of the more than 185 nations now in the UN. Although a declaration is not a legally binding docomeent, the universal declaration has achieved the status of customary international law because people regard it “as a common standard of achievement for all people and all nations.”

Intending to establish mechanisms for enforcing the UDHR, the UN Commission on Human Rights proceeded to draft two treaties-the International Covenant on Civil and Political Rights (ICCPR) and its Optional Protocol and the International Covenant on Economic, Social and Cultural Rights (ICESCR). The ICCPR focuses on such issues as the right to life, freedom of speech, religion, and Voting. The ICESCR focuses on such matters as food, education, health, and shelter. Both covenants trumpet the extension of rights to all persons and prohibit discrimination. As of 1997, over 130 nations have ratified these agreements.
Bangladesh: Bangladesh is a poor and small South Asian Country on the world map. The government’s human rights record remained poor, and the government continued to commit numerous serious abuses. The following human rights problems reported:

Police were organized nationally, under the Ministry of Home Affairs and had the mandate to maintain internal security and general law and order. Police was ineffective, reluctant to investigate persons affiliated with the ruling party and were frequently used for political purposes by the government.
The RAB, a better-equipped police unit drawing personnel from various police units and security agencies including the military, developed plans for overall police reform, but few concrete steps were taken to address human rights problems. The RAB committed severe human right violations.

The law does not provide for the use of warrants in all cases. Section 54 of the Criminal Procedure Code and Section 86 of the DMP Ordinance provide for the detention of persons on suspicion of criminal activity. The government misused ordinances and detained without formal charges or specific complaints.
The government used Section 54 and 86 to harass and intimidate members of the political opposition and their families.

Freedom of speech and the press

The law provides for freedom of expression and the media. But attacks against journalists by political activists were frequent during times of political violence and journalists were injured in police actions.

Freedom of peaceful assembly and association

The law provides for freedom of assembling and association, subject to restrictions in the interest of public order and public health. However, the government frequently limited these rights.

There was extensive trafficking in both women and children, primarily to India, Pakistan, Bahrain, the United Arab Emirates, Kuwait, mainly for prostitution. Some boys were trafficked to the Middle East to be used as camel jockeys. According to the Center for Women and child services, most trafficked boys were under ten years of age and girls were between 11 and 16 years of age. Promises of good jobs or marriage lured most victims, and some were forced into involuntary servitude outside of and within the country.

The government was responsive to children’s rights and Welfare. Under the law, children between ages 6 and ten must attend school through the fifth grade. Primary education is free and compulsory, but parents kept children out of school, preferring instead to have them working for money or helping with household chores. Under the law, every child must attend school, but there is no effective mechanism to enforce this provision.
Because of widespread poverty, many children began to work at a very young age. Working children were found in 200 different types of activities. Sometimes different kinds of events. Sometimes children were severely injured or killed in workplaces.

While the legal age of marriage is 18 for girls and 21 for boys, underage marriage was a significant problem.

In the garment industry, many factories did not pay the legal minimum wage. It was common for workers of smaller factories to experience delays in receiving their pay or in receiving trainee wages well past the maximum three months. 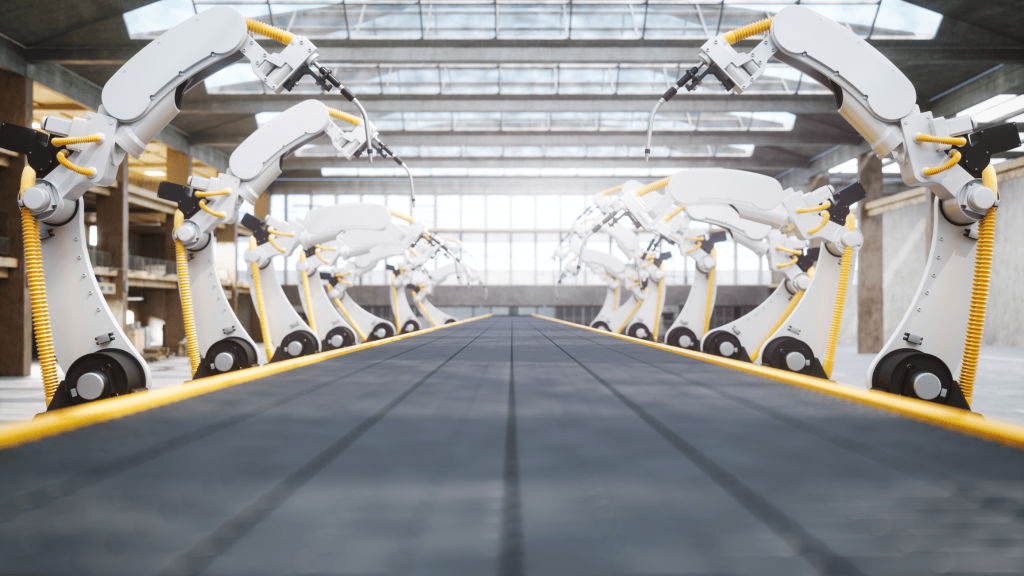 Power up your Business with Automation and Cost Optimization

Without Regret: 7 Ways To Get Back From Vacation Easily

2 thoughts on “Human Rights and Bangladesh”